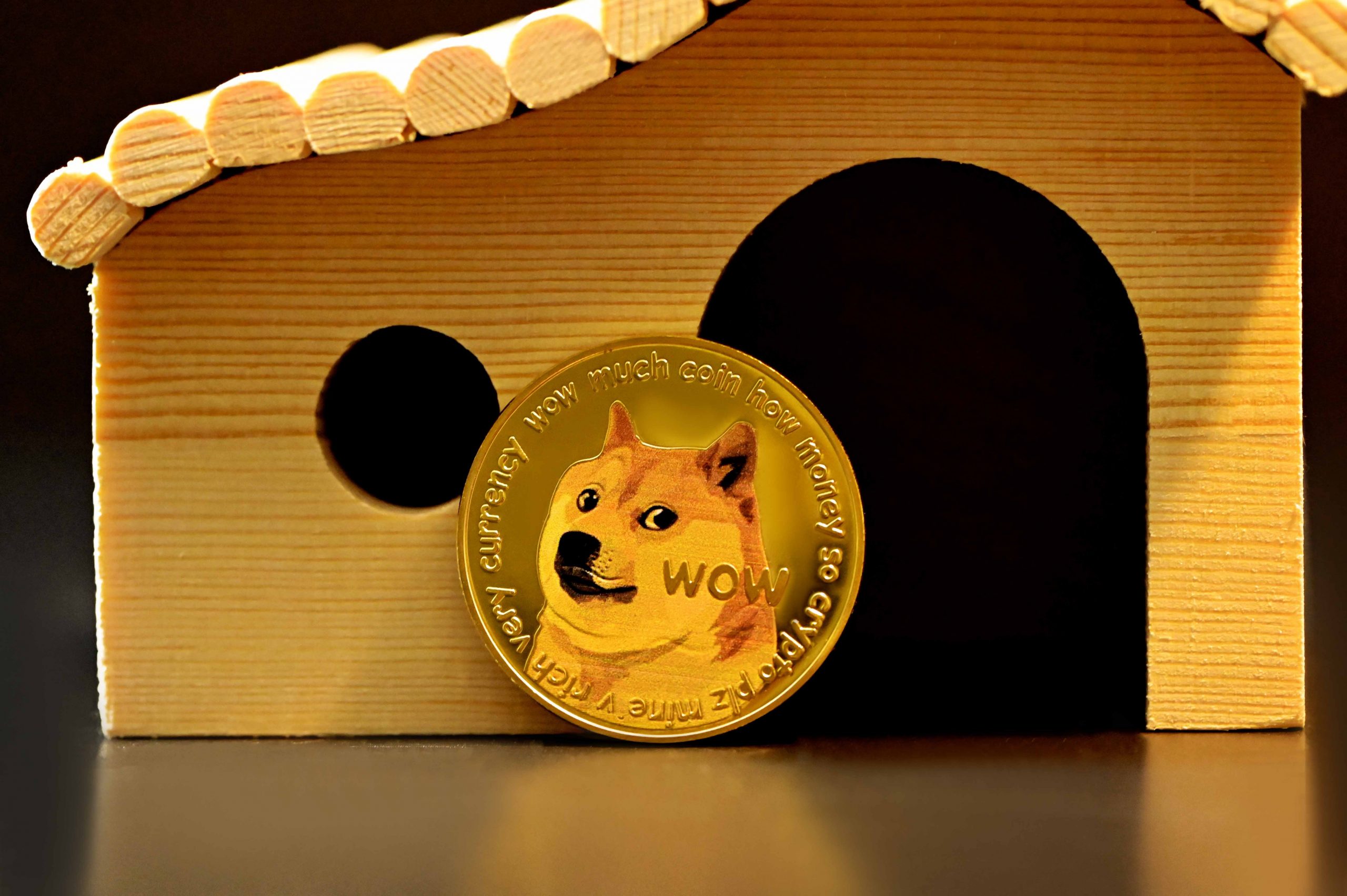 Dogecoin transactions have dropped to lowest levels since 2017 as DOGE loses 30% value over the past month. Is the coin losing steam?

Dogecoin chain data shows the crypto’s daily transactions count has declined to just 16,441, a value that the coin hasn’t seen since 2017.

The daily transactions count metric measures the number of movements happening on the DOGE blockchain per day. With the help of the indicator, you can tell how active the network has been recently.

Here is a chart showing how the Dogecoin transactions count has changed throughout its lifetime:

As the above chart shows, the indicator made an all time high (ATH) just after Dogecoin’s conception, and values reached close to it recently during the 2021 bull run.

However, after the May crash, chain activity severely dropped off, and today the transactions count floats around the same levels as those last seen in November 2017.

DOGE’s Price Loses 30% Value In The Last Month, Is The Coin Losing Steam?

Dogecoin has recently seen sharp movements down as its price now hovers around $0.219. Over the last five days, the coin has dropped 9% in value, while it’s down over 30% in the last month.

Here is a chart showing the trend in DOGE’s price over the past 30 days:

Other memecoins, like the Shiba Inu, have shown better results in the same period. For instance, SHIB’s price has only lost 10% value in the past thirty days.

Dogecoin has also recently been dropping down the list of the top 10 cryptocurrencies by market volume. As the below table shows, DOGE is already on the edge of the list and could soon slip out of it:

The declining transactions count also doesn’t signal the best for the coin as other popular cryptos are seeing much better numbers in that metric as well.

For example, Bitcoin Cash (BCH) saw just below 89k transactions yesterday, while Litecoin (LTC) observed over 133k movements on the blockchain on the same day.

Related Reading | Robinhood Is Testing A New Wallet To Allow Users Withdraw Their Cryptocurrencies, Including Dogecoin

All these factors have made some people believe that Dogecoin might be beginning to lose its steam. Though, there has been some recent positive news for the coin nonetheless.