‘Don’t Be Greedy’: Cryptocurrency Scammers & Hackers Have Raked In $670 Million So Far This Year 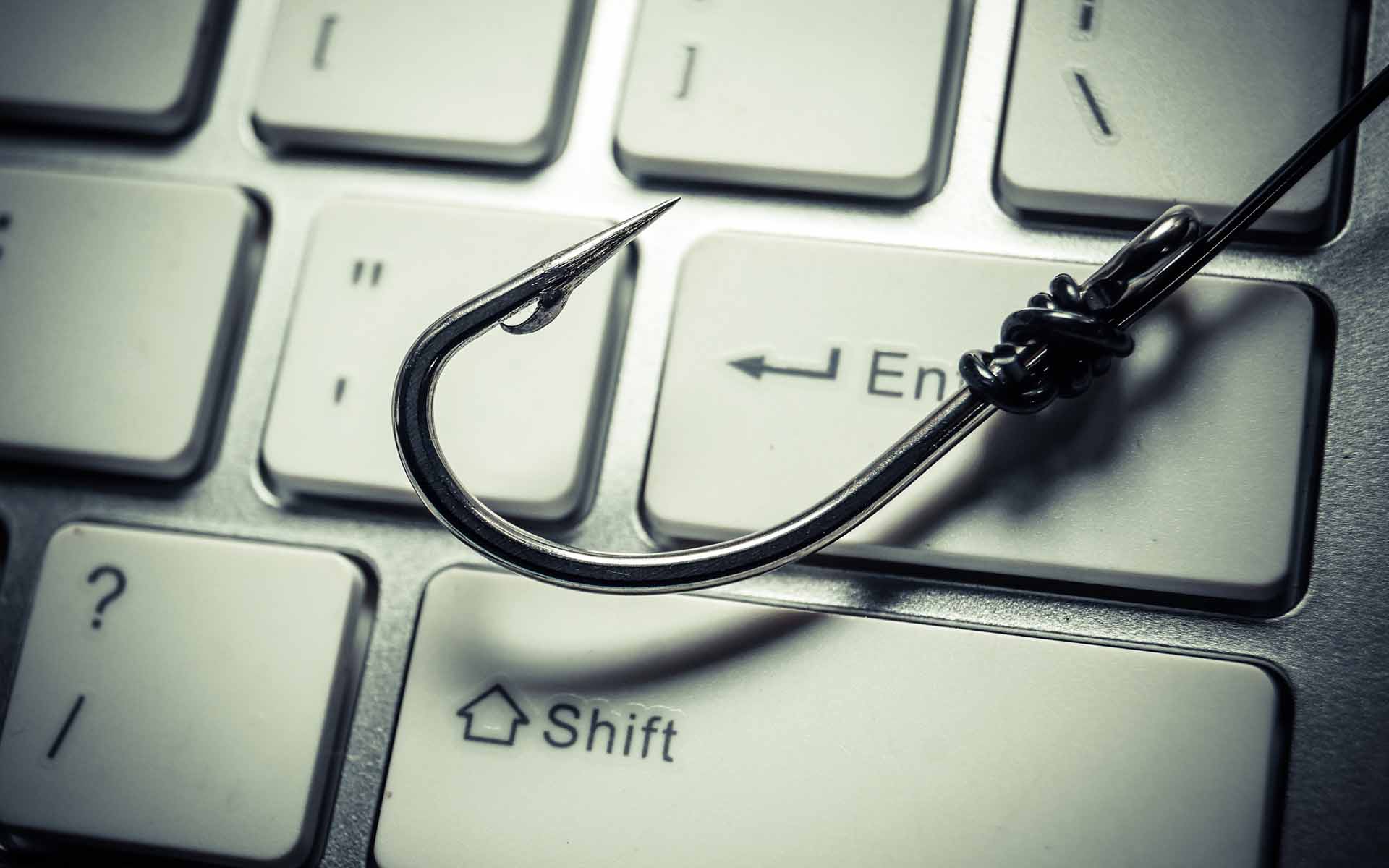 ‘Don’t Be Greedy’: Cryptocurrency Scammers & Hackers Have Raked In $670 Million So Far This Year

You think your losses from hodling been bad this year? Odds are, they pale in comparison to losses accrued from hacks and scams.

A Bull Run for Crypto Scammers

According to data shared with Business Insider, hackers and scammers have made already off with $670 million in cryptocurrency this year.

The data comes from cryptocurrency investment advisors Crypto Aware, which has collected information on every major cryptocurrency-related hack and scam since June 2011. During that time, $1.7 billion in digital assets has been stolen, which means that a staggering 40 percent has been lost in 2018 alone — the lion’s share of which came out of cryptocurrency exchange BitGrail’s and Japanese exchange Coincheck’s coffers. 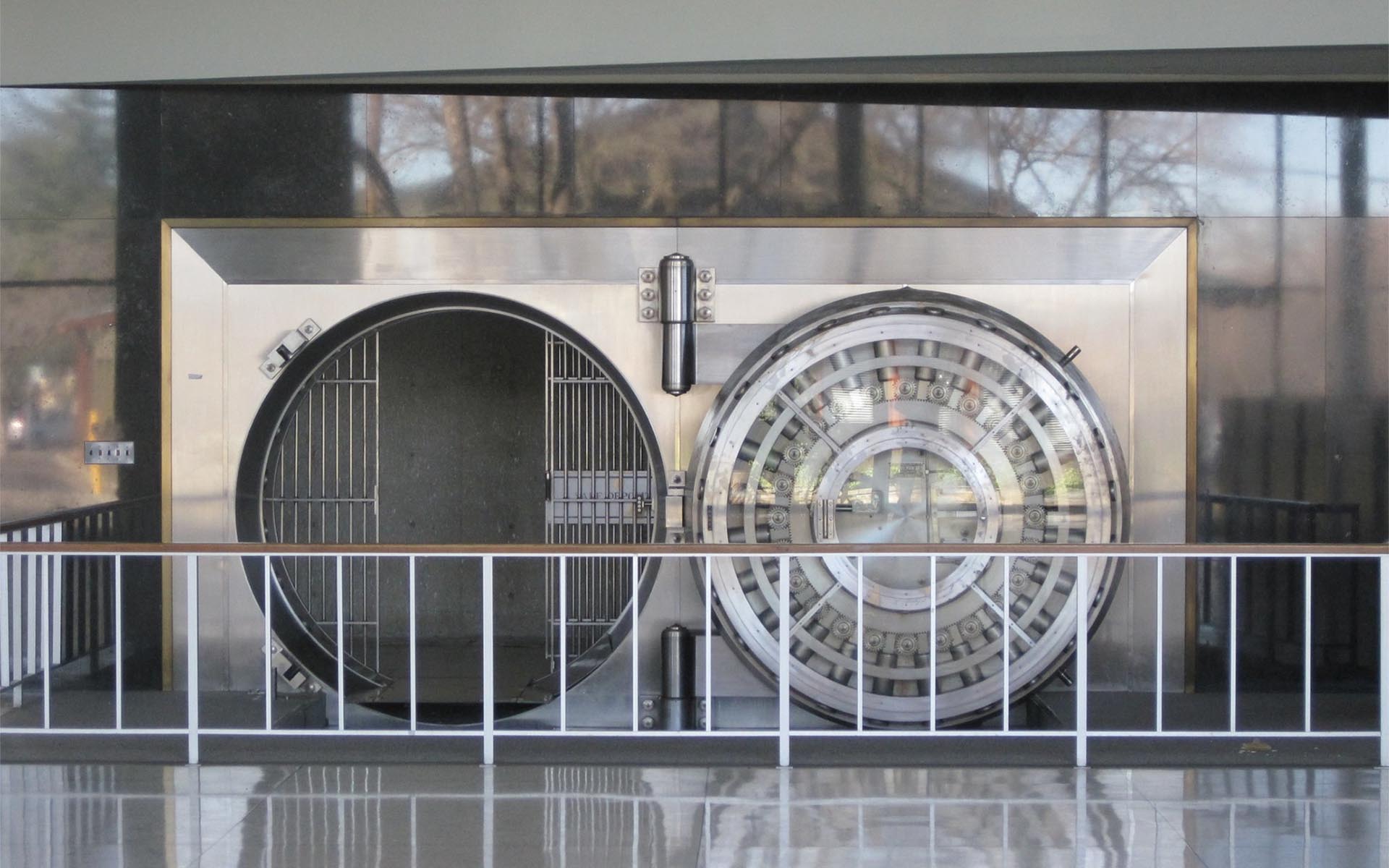 Cryptocurrency is receiving more and more validation as a means of value transfer, with top coins reaching historically high prices toward the end of last year. This attracted a lot of new, unseasoned investors who are not well versed in terms of online security and who are identified as easy targets by scammers.

It’s easy to get greedy when almost every day yields a sea of green on the cryptocurrency charts. However, Wu reminds investors that a hot market doesn’t merely bring in big money — it also attracts unsavory characters. She told Business Insider:

Cryptocurrency frauds, scams, and hacks tend to rise every time there is considerable upward momentum in pricing for cryptocurrency market, so be extra cautious when the market is bullish.

Phishing scams are by far the most popular type of scams and you can easily avoid them by checking the website address against the officially published URLs character by character.

If it seems too good to be true — it is. Investment scams often try to entice gullible investors with unrealistic returns. Don’t be greedy.

Are you surprised to learn that hackers and scammers have been raking in the most money over the last three months? Let us know in the comments below!

Korean electronics giant Samsung says it is improving the security infrastructure of its smartphones for enhanced protection of user’s crypto information. Samsung Eyes...

Whether you call it game theory or a serious case of FOMO, it won’t be long before the whole world moves to digital money. The Central Bank of Canada has just announced a blueprint...