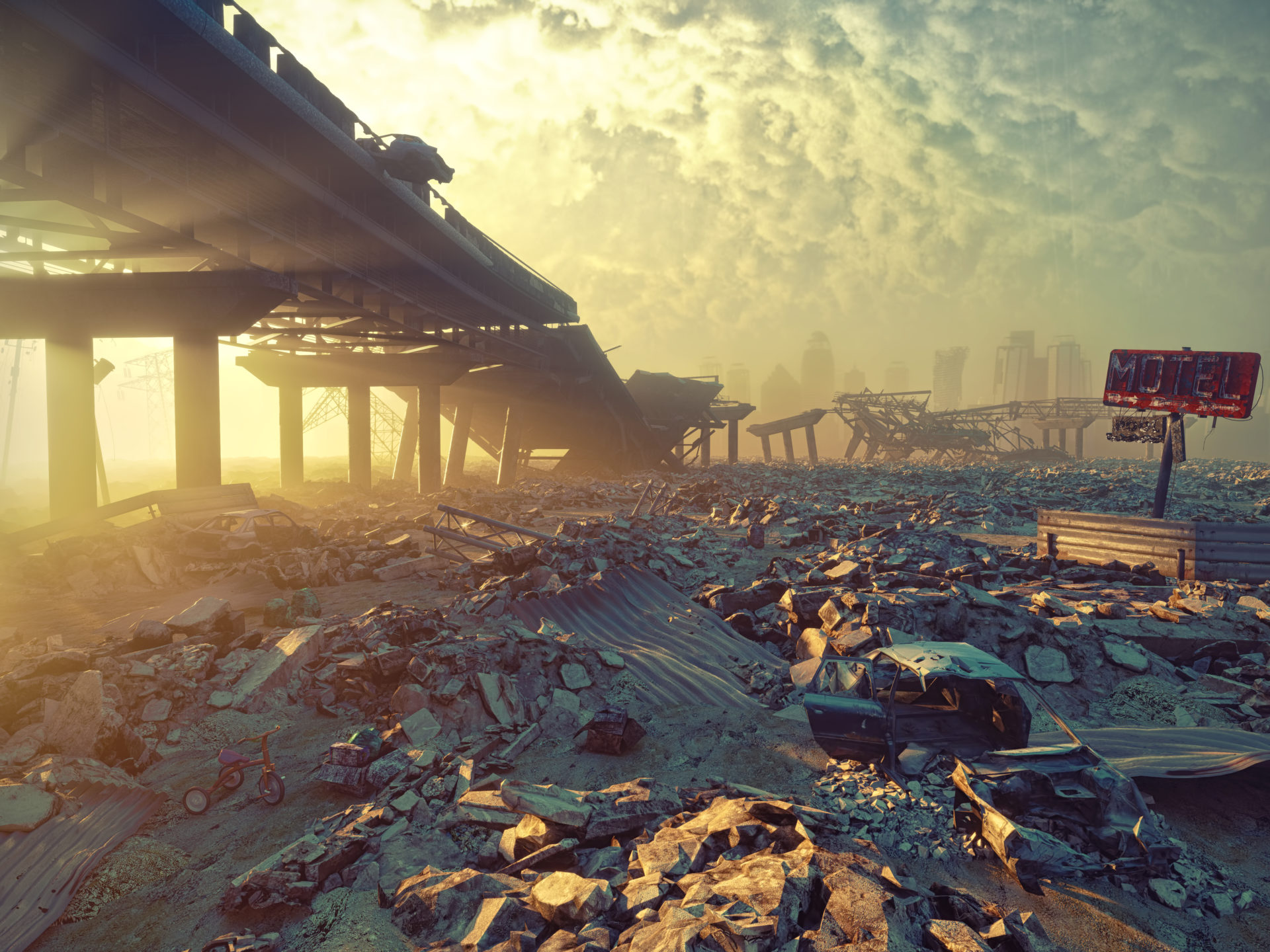 Doomsday for Ethereum? Why Some Analysts Are Shorting ETH

Popular technology publisher TechCrunch recently published a bold prediction. It comes from Jeremy Rubin, founder of the MIT Digital Currency initiative, who believes that the price of Ethereum will go to zero.

Considering the spectacular success of Ethereum over the last year, this may seem ridiculous. So what is there to back this claim up? Is this prediction a repeat of Michael Burry, who predicted the 2008 financial crisis? Or will it follow in the footsteps of the infamous opinion piece published in Newsweek, predicting that “this internet thing will never catch on.”?

To be fair, ever since the Cryptokitties debacle, Ethereum has been plagued by doubts about scalability. Since the majority of ETH’s price is justified by people’s beliefs about the future value of Ethereum, there is a lot riding on the scalability solutions under development. Up until now, most of the demand for ETH has been driven by ICO’s that were mainly claiming earth-shaking future use cases that are highly dependent on scalability breakthroughs.

This is in stark contrast to Bitcoin (BTC) [coin_price] — all of the crashes of Bitcoin have been connected to failures in the surrounding ecosystem —Mt.Gox, the shutdown of Silk Road, bans from China, etc. The core protocol of Bitcoin always kept slogging along just fine.

In the case of Ethereum, however, these doubts are related to the actual functioning of the technology itself. 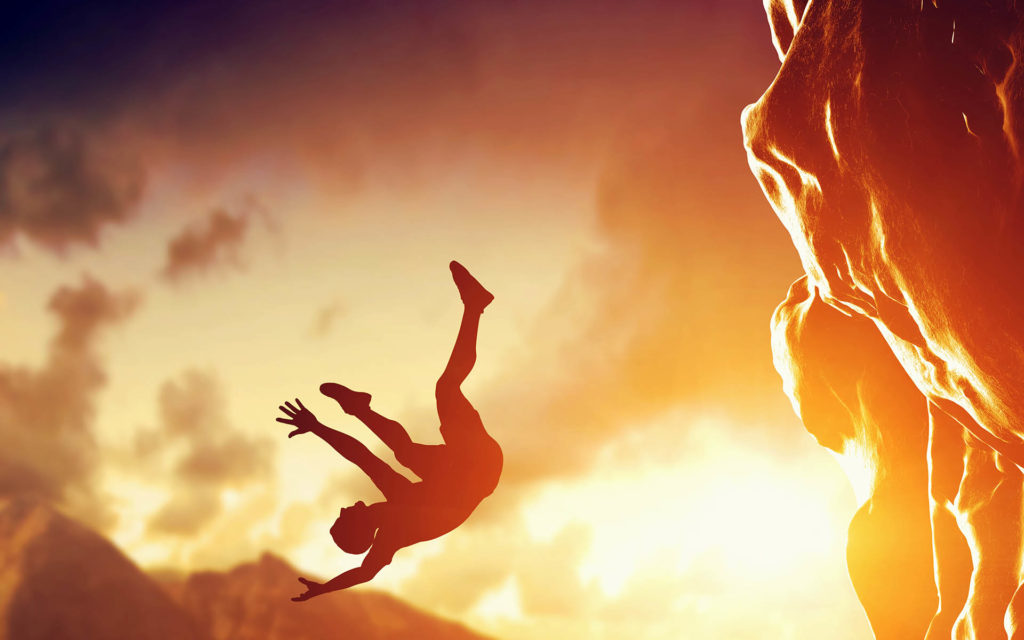 Did Ethereum Bite off More Than It Can Chew?

A recent study by psychologists suggested that the secret to happiness is low expectations. The lower your expectations, the less likely you are to be disappointed. In cryptocurrency, disappointment translates into very red charts.

Bitcoin was never intended to be anything more than a peer to peer, trustless payment system. Ethereum, on the other hand, has set out to be a “world computer” that revolutionizes every aspect of human life.

This debate actually occurred years ago among Bitcoin developers. They decided against allowing more data on the blockchain, citing concerns of scalability. This is because the core of the Bitcoin community remembers what happened with the Liberty Dollar, a private currency whose creator was imprisoned and had his assets seized by the US federal government. This was a big lesson in why currency must be decentralized.

Even if the technology to scale Ethereum exists, that technology is too expensive for the average Joe to use. This means the network will become more centralized and thus more vulnerable.

The Power of Belief

Rubin’s reason for predicting Ethereum’s crash (besides being influenced by his personal issues with some Ethereum developers) are based on a rational economic analysis. But just because economic theory says that something shouldn’t work, doesn’t mean that it won’t work. This is why the issue of decentralization is key.

There is a reason for phrases like “Bitcoin believer” and “cryptocurrency evangelist.” It’s because a lot of people are in it because they believe in it, and belief is not always rational — it’s often emotional and moral.

Although it may sometimes seem like the cryptocurrency community is nothing but a bunch of monkeys waiting for the next moonshot, what makes cryptocurrency great is the fact that at its heart it is trying to fix some serious moral problems. A serious believer doesn’t care if the price of Bitcoin goes back to $1.00, they will keep developing and using it anyway. It’s these believers that truly hold down the fort and make the moonshots possible.

Want to know how to catch the next moonshot? Stop caring about moonshots. 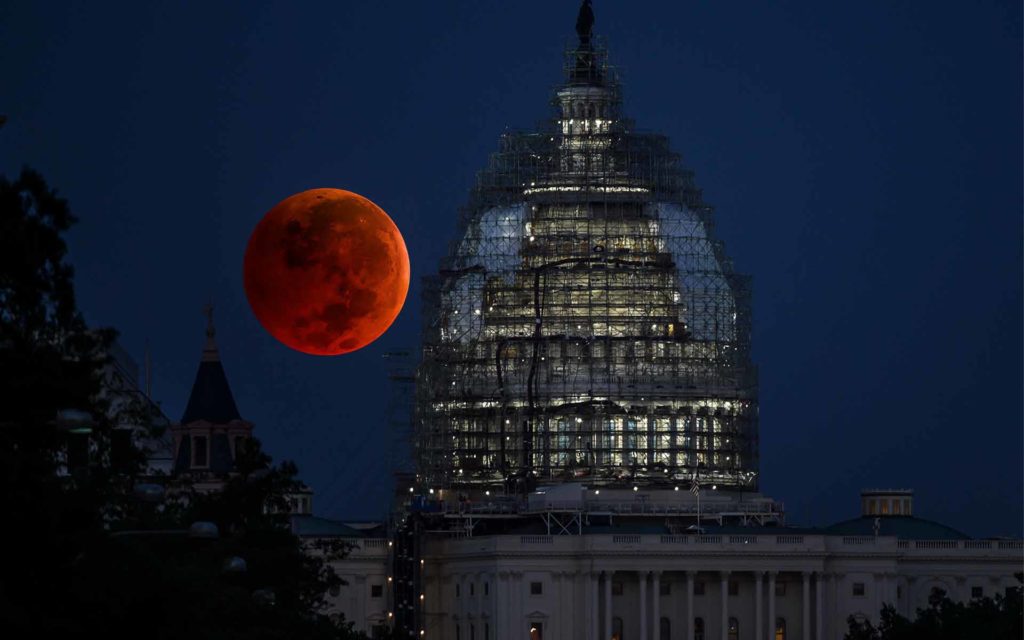 This is why decentralization is such a big issue. If believers feel like a cryptocurrency is “Rip-Off-Paper-Money-System 2.0,” they will not support it no matter how great the tech or the tokenomics model is. That is a much bigger issue.

That being said, there are no shortage of Ethereum believers, so it’s highly unlikely that price will ever fall to zero for any technical or economic reasons. Due to the hyper-inflated expectations of Ethereum’s potential, as well as the common technical and economic critiques, it’s not at all unreasonable to say that we haven’t seen the bottom for ETH in this cycle. With the amount of work that has gone into Ethereum infrastructure, though, the long term outlook remains good.

Can Ethereum continue to stay on top as competition heats up? Let us know what you think in the comments below!