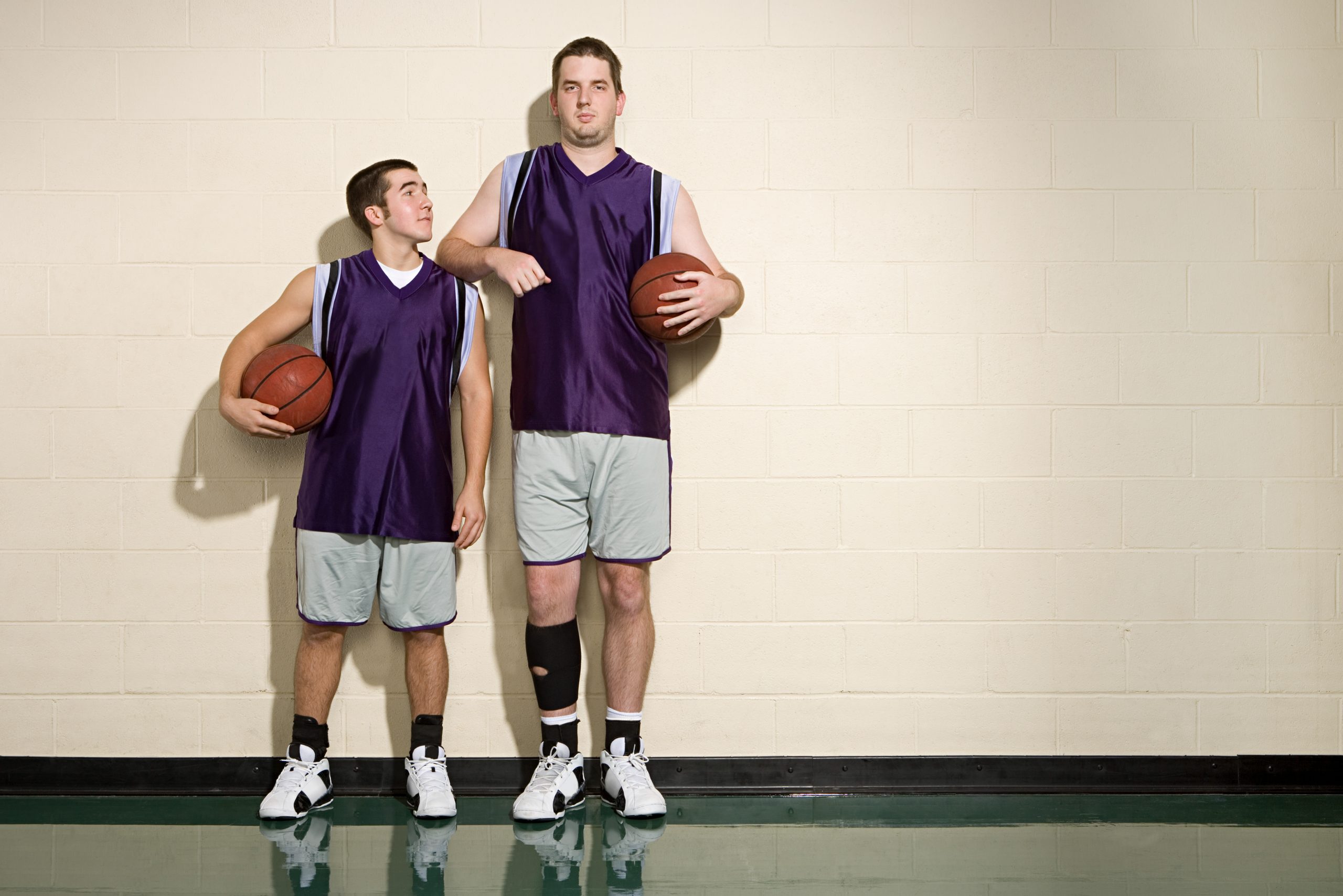 Bitcoin is entering a period of uncertainty amid a growing conflict between its fundamental bullish mood and bearish technical setup.

The benchmark cryptocurrency has attracted hundreds of millions of dollars worth of capital from corporations that see it as a hedge against a potentially weaker US dollar. At the same time, Bitcoin’s erratic positive correlation with the US stock market–especially the benchmark S&P 500 index–exposes it to an uncertain macro sentiment.

The latest round of worries emerges from a potential “double top” formation in the S&P 500 chart. Veteran investor Mark Mobius highlighted the bearish technical indicator during his latest interview with CNBC’s Squawk Box Europe, calling it dangerous for the US benchmark index altogether.

In retrospect, a Double Top pattern starts appearing when an asset’s price form two consecutive highs separated by a moderate decline in between. Nevertheless, it only gets confirmed if the price breaks below the support level that holds the said two peaks.

The S&P 500 formed two peak levels that fit the description of a double top. On September 2, the index topped at 3,588 points, only to correct lower to 3,209 by September 24. It climbed once again after forming the sessional low, this time inching higher up to 3,549.

But, selling pressure ensured, and the S&P 500 fell all over again.

The index is now looking at $3,209 – the previous intermittent low – for a retest. If the price breaks below the level, then it will confirm the Double Top. That would effectively put the S&P 500 en route to the downside target about 350 points lower – calculated as per the height between the Double Top’s peak and support.

A fall in the S&P 500, especially amid a hung coronavirus stimulus package, could repeat the March 2020 scenario.

Back then, investors sold their profitable safe-haven holdings like gold and Bitcoin to seek cash to cover their margin calls in the stock market. And now, with no capital injection from the US government, the fractal risks repeating.

Analysts believe that there would be a stimulus sooner or later. But the prospects of it getting finalized relies entirely on how the November 3 presidential election plays out. Donald Trump has already warned that he won’t accept a defeat from its competitor Joe Biden that easily, citing his fears of election fraud via mail voting.

Mr. Mobius highlighted the same worries in his comments to CNBC, stating:

“It is interesting if you are a technician, you look at the S&P 500 and it looks like a double top is forming, which is quite dangerous, so I think people are quite concerned not only about who will win, but whether there is going to be a hung election.”

Therefore, Bitcoin could remain at risk of correcting lower thanks to its dependence on the S&P 500 for determining trends.