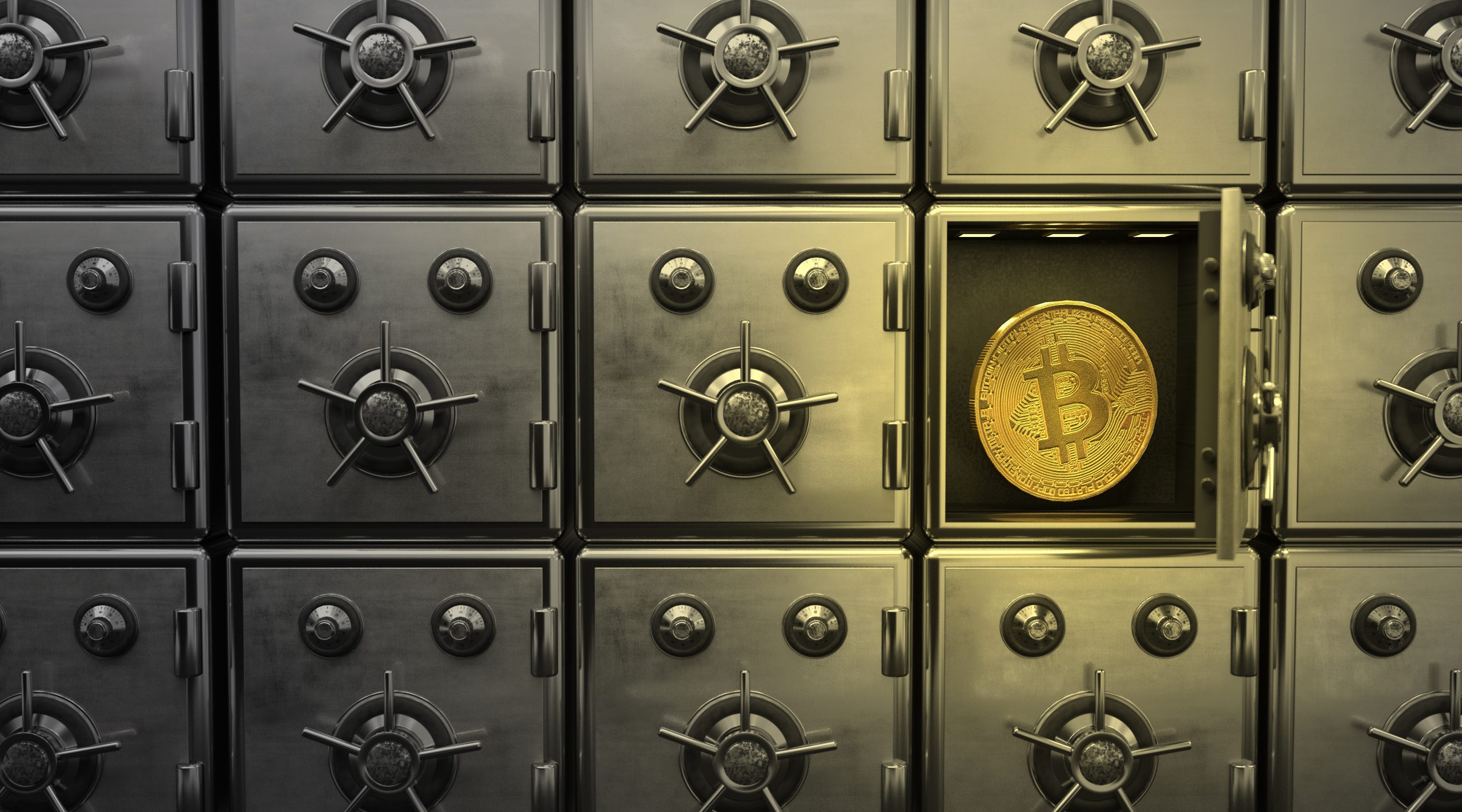 The stock market yesterday closed its worst single-day decline in nearly two months, causing the richest people in the world to lose over $14 billion in net worth. Bitcoin also pulled back yesterday, but as of this morning is already trading higher than before, while the S&P 500, the Dow Jones, and the Nasdaq continue to plunge.

What’s causing this sudden divergence between the two vastly different asset classes that all this year have been tightly correlated, and can the leading cryptocurrency by market cap keep it up?

The incredibly controversial showdown between President Donald J Trump and former Vice President Joe Biden will culminate on November 3rd, and US stock market investors are de-risking ahead of what could be a stormy time for the country.

Coinciding with the political climax is a second wave of the pandemic, and what is expected to be the least profitable Q4 in years for the retail industry.

The fear of the unknown and potential changes to corporate and capital gains tax laws has investors selling ahead of the year-end, booking what has likely been a surprisingly profitable year for most, considering the condition of the economy.

All of this combined caused major US stock indices such as the Dow Jones Industrial Average to close their worst day in the last two months. But what’s really interesting about this, is the fact that Bitcoin has been rallying to new 2020 highs while the stock market its been correlated to all throughout 2020 has been falling.

Bitcoin had a strong pullback yesterday as the Dow Jones, S&P 500, and Nasdaq all broke down from support. Each major US stock index headed lower as of this morning’s opening bell.

The leading cryptocurrency by market cap, yet again set another new high for the year today, demonstrating a strong bullish trend compared to the bearish stock market. Crypto analysts have been calling for a decoupling of the correlation that’s plagued Bitcoin throughout the year.

After the February peak in both stocks and crypto, Black Thursday has left the entirely different markets closely intertwined in terms of price action. But that’s finally broken, as the correlation chart indicates below.

Bitcoin isn’t fully out of the water, however. The cryptocurrency has deviated before, and this could suggest that stocks will reverse, or Bitcoin will, putting them back on parity.  However, if the decoupling truly is here, Bitcoin’s bull run could be further fueled by stock market money following where the profitability is, and that could be the cryptocurrency for the next several years.