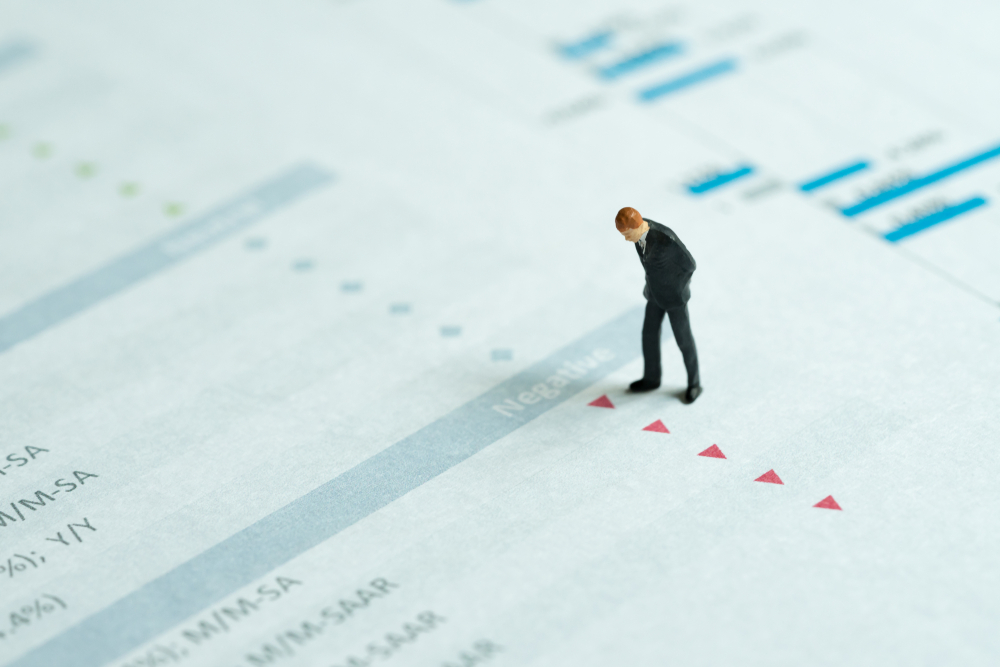 by Yashu Gola
in EOS
0

EOS cryptocurrency is now returning negative yields for the year 2020.

The ninth-largest blockchain asset fell 3.61 percent below zero on a year-to-date timeframe, becoming the first cryptocurrency that has entered a negative territory since March 2020 sell-off.

In comparison, EOS’s closest rivals, Ethereum and Tezos, were up 54 percent and 96 percent, respectively, according to the YTD data provided by Messari.

Meanwhile, the MVIS CryptoCompare Digital Assets 10 Index, which tracks the performance of the top 10 most significant and most liquid digital assets, was up 26.47 percent YTD as on Wednesday.

It additionally represented a contrasting price performance between EOS and the rest of the top crypto brass.

The recent losses in the EOS price followed a tail-the-trend behavior. Pitting the cryptocurrency’s data against the benchmark Bitcoin showed an extremely positive correlation, especially since March 2020.

As bitcoin rebounded by more than 150 percent from its YTD low near $3,800, EOS followed suit and logged a 118 percent recovery, as well.

Nevertheless, Bitcoin’s failure to close above its critical technical resistance near $10,000 sent its price on a corrective spree. The top coin fell by up to 13 percent in the May trading session, posting a similar downside sentiment across its most correlated assets.

Unlike its peers, the cryptocurrency is trending below technical resistances defined by its 50-day and 200-day moving averages (blue and orange waves). Meanwhile, EOS’s trade metrics remain poorer, owing to thin daily volumes and lower price volatility. That reflects a smaller presence of traders in the altcoin’s market.

The distress among EOS investors has grown further after Block.one, a company that holds 10% of total EOS token supply, got hit by a class-action lawsuit.

It said Block.one purposefully misled investors and artificially inflated the price of the EOS token during its yearlong initial coin offering round that raised $4.1 billion.

“This case arises out of a fraudulent scheme, fueled by a global frenzy over cryptocurrencies and unchecked human greed, to raise billions of dollars through sales of a cryptocurrency called EOS – unregistered security – to investors in violation of the United States federal securities laws,” the filing read.

Ripple, the backers of the fourth-largest cryptocurrency XRP, is also facing a similar class-action lawsuit. XRP, like EOS, is also close to entering the negative territory for 2020, now trading just 1.40 percent above zero.