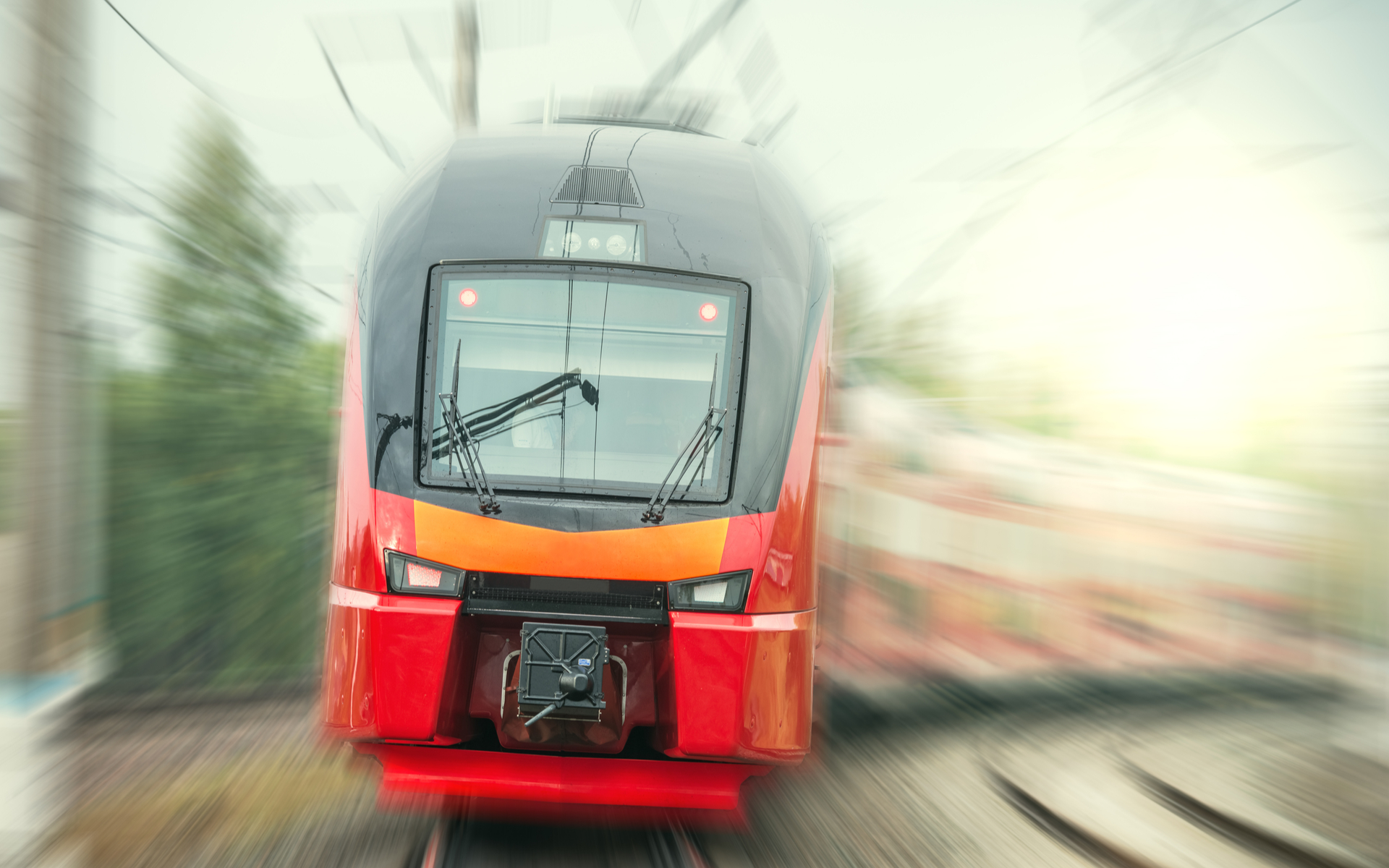 Ethereum and Bitcoin are both about to complete golden cross formations on their daily charts. However, while BTC tracks sideways right now, ETH is making a strong recovery towards $270.

In a recent Bitcoinist article, we looked at a popular Youtube and Twitter crypto analyst’s perspective on whether or not a Bitcoin Bull market had actually begun. He seemed a little reluctant to call a full-fledged bull market until certain trading signals were met. Benjamin is not really concerned with short term price, he analyzes macro-trends, for the most part.

In his most recent video, Bitcoin: The Golden Cross, he had some very interesting insight on Ethereum, the hype surrounding DeFi, and why Ethereum might mirror early Bitcoin price action from 2015, in the run up to its all-time high of $19,891 dollars.

Cowen states that Ethereum has a higher parabolic angle than the initial increase of Bitcoin’s 2015 bullish reversal. Ethereum as the grand daddy altcoin, may outperform BTC as it somewhat acts as an altcoin index fund.

Always do your own research, but I'd recommend:

BTC is an obvious choice, but why is owning ETH a good idea?

Because it acts like an index fund for Altcoins. By owning ETH you automatically benefit from Altcoin pumps!

The similarities in the two charts of the two leading cryptos leaving him bullish from a macro perspective, although he does state that a real bull market can’t truly begin until Bitcoin (and Ethereum) maintain above of the 20 week moving average for an extended period of several months.

DeFi and it’s recent achievement of more than a billion invested, may be bolstering price as investors see more opportunities to diversify into lower-cap, higher risk coins to make more ROI.

One of these charts of highly Bitcoin correlated crypto-assets is not like the others. BSV has been pumping today, up almost 11% at time of writing. Some analysts insist that there is foul play, with BSV volumes and allegations of wash trading surround Craig Wright’s version of Bitcoin.

Bitcoinist reported last month, right around this time, about possible wash trading and faked volume from the BSV pump which took place in the middle of January. It seems malicious actors in the BSV mining community may be conspiring to fake another pump while the rest of the market slumps in the red, in order to attract new investors towards the asset. 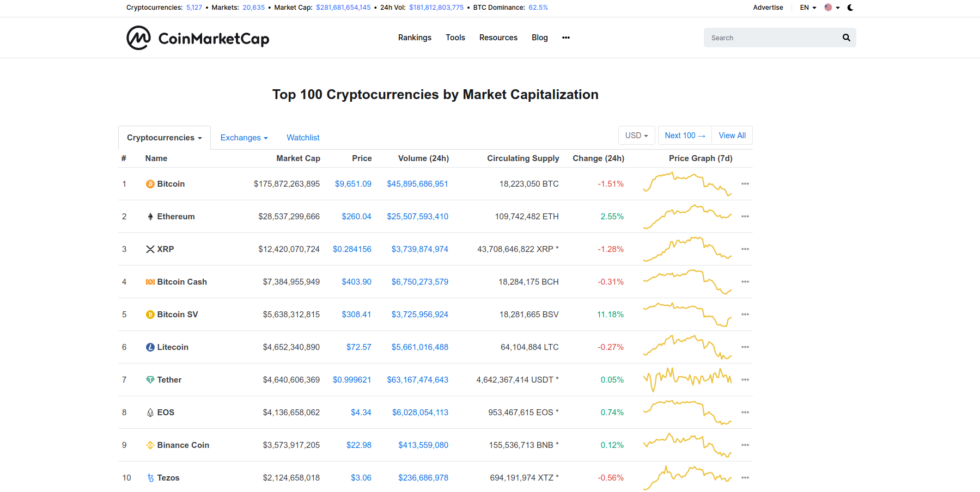 #BitcoinSV aka $BSV / #BSV is such a #shitcoin that's it's becoming more and more obvious that it's mostly mined by a single person: Calvin Ayre. He is the backer of #faketoshi #craigwright
Ayre controls: #Coingeek + #TAAL + #SVPool. That's nearly 62 (!!!!!) % of the hashrate pic.twitter.com/ikRc0mJkdX

While there is no concrete evidence to back this claim, Calvin Ayre did recently tweet that TAAL is collaborating with nChain to produce a ‘next gen mining structure’.

fix for this is coming with next gen mining structure Taal working on with nChain.

TAAL, was recently in headlines for rebelling against the BCH’s miner’s tax being imposed by 5 of the 6 largest Chinese BCH mining pools. They claimed they would no longer mine BCH, and that their hash would now focus on BSV. This raised suspicions that maybe Calvin Ayre was behind the decision.

Do you think Ethereum will hit $270 soon? Add your thoughts below!