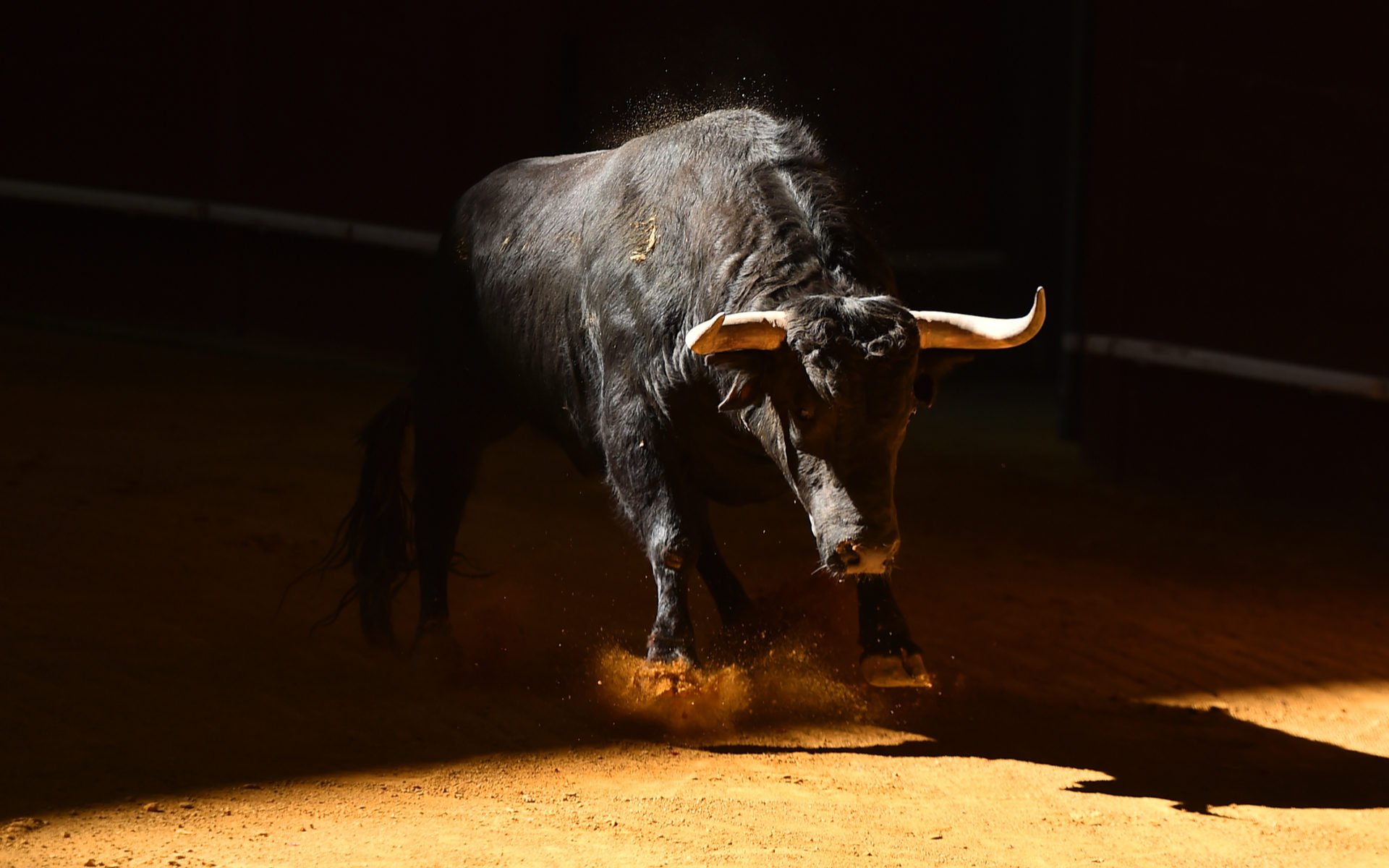 Bitcoin’s status as an uncorrelated asset makes it extremely difficult to gauge the timing of the market cycle. Its volatility makes it easy for traders to get pump-faked and get liquidated when the market takes an unexpected reversal, so, are we finally in a bull market?

Are We in a Bitcoin Bull Market?

Benjamin Cowen, a trader who goes by intothecryptoverse on Twitter, has released a video where he addresses Bitcoin’s recent bullish price action and provides analysis as to whether we have finally entered a new bull market. Recognizing the start of a bull market is not always easy, especially with Bitcoin.

Cowen begins by saying that hindsight is 20/20, so its important to look at prior bull markets to recognize similarities and market patterns. For his analysis, he relies on the 20-week, 100-week, and 200-week Moving Averages to give us clues, about Bitcoin price movements.

Cowen noted the similarities between the 2015 commencement of the bull market and now, as crossing the 20 weeks moving average for the first time, failed to hold support, both in 2015 and in our current market cycle. The main difference is that this time the 20 week is already above the 100-week, whereas in 2015 it wasn’t.

Cowen also spoke on a significant signal for a Bitcoin bull market being that it holds the 20-week moving average as support. We recently just crossed the 20-week again, for the second time, so only time will tell if we manage to hold it, but if we do, Cowen thinks it’s an extremely pertinent signal.

He personally thinks that we haven’t yet begun a new bull market until we hold the 20-week for a significant period. In 2015, it took a four-month time span to retest the 20-week, and for it to hold, confirming the bull market.

What About the Halving?

As Cowen pointed out, if we have a similar pattern to 2015, it may take four months to retest the 20 week MA. That would put us in May when the halving is estimated to take place. Right before the last halving, we had a short term decline in price, and then it continued to hold the 20 week MA, and it was off to the races.

Cowen speculates that one possibility may be that we see a similar decline in price, going into the halving, mirroring the price action of 2015, before we have a full-fledged run-up in price. If we do see this decline, Cowen thinks we will have to have the 20 week MA hold for several months before it fully confirms the new bull market in earnest.

Cowen’s sentiments would mirror that of well-known Bitcoin analyst Tone Vays, who remains somewhat bearish, and even forecasted a decline in price to $4000 as a possibility recently.

Another popular Bitcoin analyst, Willy Woo, seems to disagree with both Vays and Cowen and believes that the bull market has begun and that it has strong fundamentals driving it.

Woo may be correct at many altcoins which act as leading indicators have been outperforming Bitcoin, signalling that perhaps a new bull market is here, and Altseason is around the corner.

What do you think, are we officially in a bitcoin bull market? Let us know in the comments!