Ethereum’s long-awaited Casper update seems to be making strides as a newer version of the code has been released by the developers earlier this week. The price seems to have reacted, marking a slight increase.

At press time, ETH was trading for $761.86 which is roughly a 2% price increase over the past 24 hours according to CoinMarketCap. The slight price improvement could be attributed to the news that the first version of the planned Casper update was released on Tuesday, May 8th. 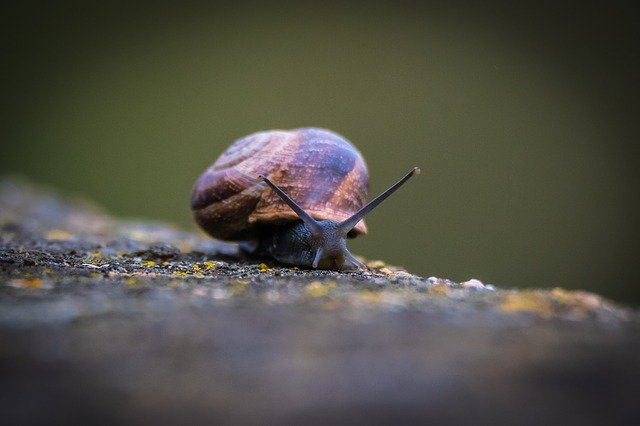 It goes without saying that Ethereum has managed to establish itself as the predominant platform for the development of Decentralized Applications (DApps). Nevertheless, scalability issues have pushed developers towards identifying appropriate alternatives, choosing platforms such as Stellar or NEO.

The Ethereum blockchain is currently using the Proof of Work (PoW) consensus algorithm. It requires a substantial amount of computational power to boast satisfying performance. It can currently process between 7 to 15 transactions per second, which is quite low.  NEO’s transaction speed, for example, is a much faster 1,000 TPS.

To their credit, Ethereum’s development team hasn’t shied away from the problem. Addressed through an update known as Casper the Friendly Finality Gadget (FFG) introduced back in October, 2017, the team seeks to remedy the issue. 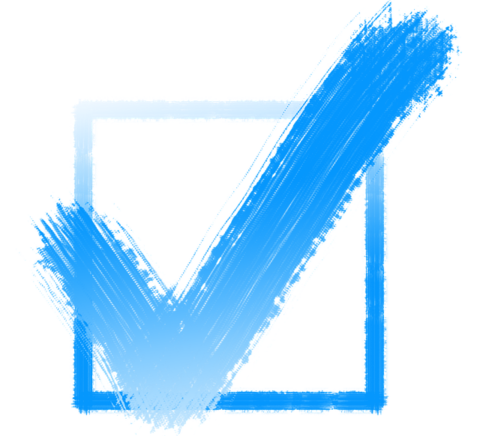 On May 8th, Danny Ryan, the lead developer of the Casper FFG submitted the first release of the long-awaited update on GitHub.

The main proposition of Casper FFG is layering the Friendly Finality Gadget on top of an existing PoW block as a step towards the transition to a fully-fledged Proof of Stake network. This particular Ethereum Improvement Proposal (EIP) was introduced back on April 20th.

A substantial specification of the EIP is that it reduces the block reward for miners. From the current 3 ETH, it shall drop down to 0.6 ETH in an attempt to push the blockchain away from the issues which are associated with mining. It’s worth noting, though, that the new PoW block reward won’t be instantly changed to 0.6 but it shall be reduced gradually over the course of roughly one year, according to the aforementioned EIP.

Through the use of Ether deposits, slashing conditions, and a modified fork choice, FFG allows the underlying PoW blockchain to be finalized. As network security is greatly shifted from PoW to PoS, PoW block rewards are reduced.

Do you think Casper FFG will enable Ethereum to handle its current scalability issues? Please let us know in the comments below!