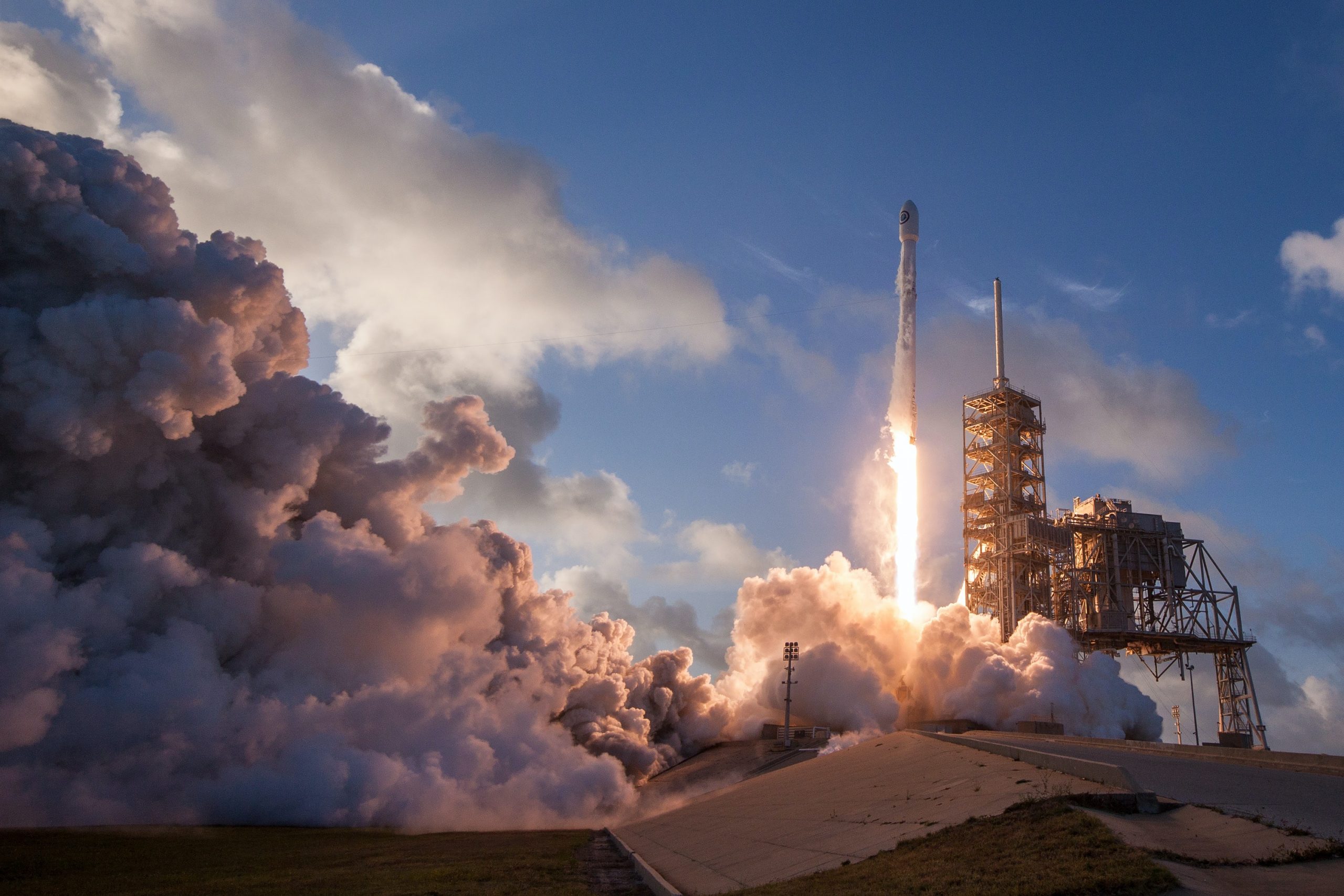 Ethereum and the entire crypto market have been caught within the throes of an intense uptrend throughout the past few days and weeks, with buyers fully controlling its price action as they target higher highs.

ETH is now trading at the highest price levels since it first crashed in 2017, with bulls sending it flying up to highs of $550 overnight.

There was some intense resistance at this price level that slowed its ascent and caused it to see a short-lived selloff.

One trader is now noting that breaking above this resistance could open the gates for a move to $710 in the near-term.

At the time of writing, Ethereum is trading up just under 6% at its current price of $540.

This is the highest price that the cryptocurrency has seen since it first crashed from its $1,000+ highs set in late-2017.

It is facing some intense resistance around $550, and whether or not it can break above this level should shine a light on its mid-term outlook.

Analyst: ETH Set to Reach $710 if It Can Break One Key Level

A popular cryptocurrency analyst explained in a recent tweet that a combination of it pushing against a key support level and having neutral funding indicates that serious upside could be imminent in the near-term.

“These are your resistant levels for ETH. Funding is back to neutral… What does this tell you?”

The coming few days should provide serious insights into where Ethereum and the rest of the crypto market will trend in the near-term.

If Bitcoin remains stable below $19,000, or breaks above this level, it could allow Ethereum to move higher with it in tandem.