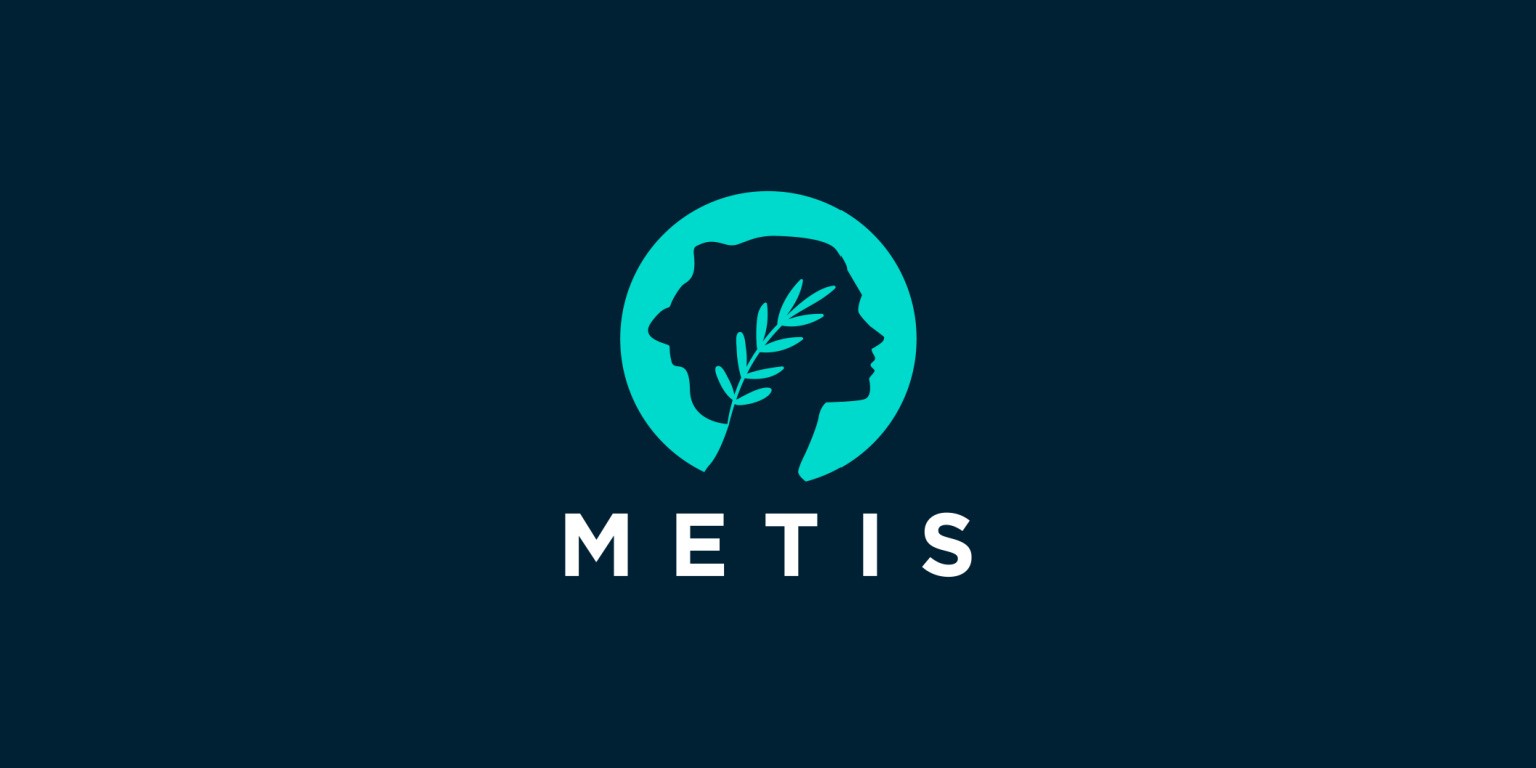 by Bitcoinist
in Ethereum
0

Metis, an Ethereum layer 2 solution, has secured $4 million in its latest round of fundraising ahead of its IDO on PAID Network’s launchpad on May 13.

Spearheaded by redoubled support from early backers and the addition of contributions from new faces, capital injections for Metis’ pursuit of developing Web3 infrastructure have ramped up. The growing enterprise is set to accomplish big things with an incoming bankroll totalling five times the amount raised in March.

Metis’ first round of funding has already led to a series of rapid developments. According to Metis CEO and co-founder Elena Sinelnikova, “Thanks to the funds and resources provided by our investors, Metis has experienced tremendous growth in the past few months.

There will be exciting weeks ahead as Metis now has five times the firepower that helped make these numbers possible. The latest funding round was led by Block Dream Fund and Master Ventures, as well as DFG and Parsiq.

There are many advantages to building an app on Ethereum, but transaction fees are not one of them. Metis provides an Ethereum layer 2 solution that improves upon the foundations laid by Optimistic Rollups, with a goal of delivering fast and secure transaction speeds at a lower cost. In reference to Metis’ achievements, Jason Tolliver, Co-Founder Autonomy Capital, asserts, “Due to their long-term vision, team, and strategic partners, we believe that they will achieve this goal and that they are poised to position themselves as the dominant Layer 2 solution for Ethereum.”

Making DAOs Easy for Everybody

With the rise of blockchain technology and the power of code, setting up a DAO, or Decentralized Autonomous Organization, has made it possible to reinvent organizational composition in a way that actually works. However, those who would like to set up a DAO still face the challenges of doing just that: starting a DAO is not as easy as it sounds.

Metis eases the entry into this emerging field and provides a simple way for businesses and organizations to create their own DAC, or Decentralized Autonomous Company. After signing up with Metis, anyone can create a DAC in three easy steps. Additionally, not only is running a DAC on Matis’ layer 2 cost-effective and efficient, but Metis provides users with tools that make it easier to run a DAC once it has been established.

Metis will utilize PAID Network’s launchpad, IGNITION, in an Initial DEX Offering slated for Wednesday, May 13. The first pools will open at 11AM UTC, with the proceeds from the sale supporting Metis’ bid to become the premier layer 2 solution for Ethereum and the home of DAO analog, the DAC.