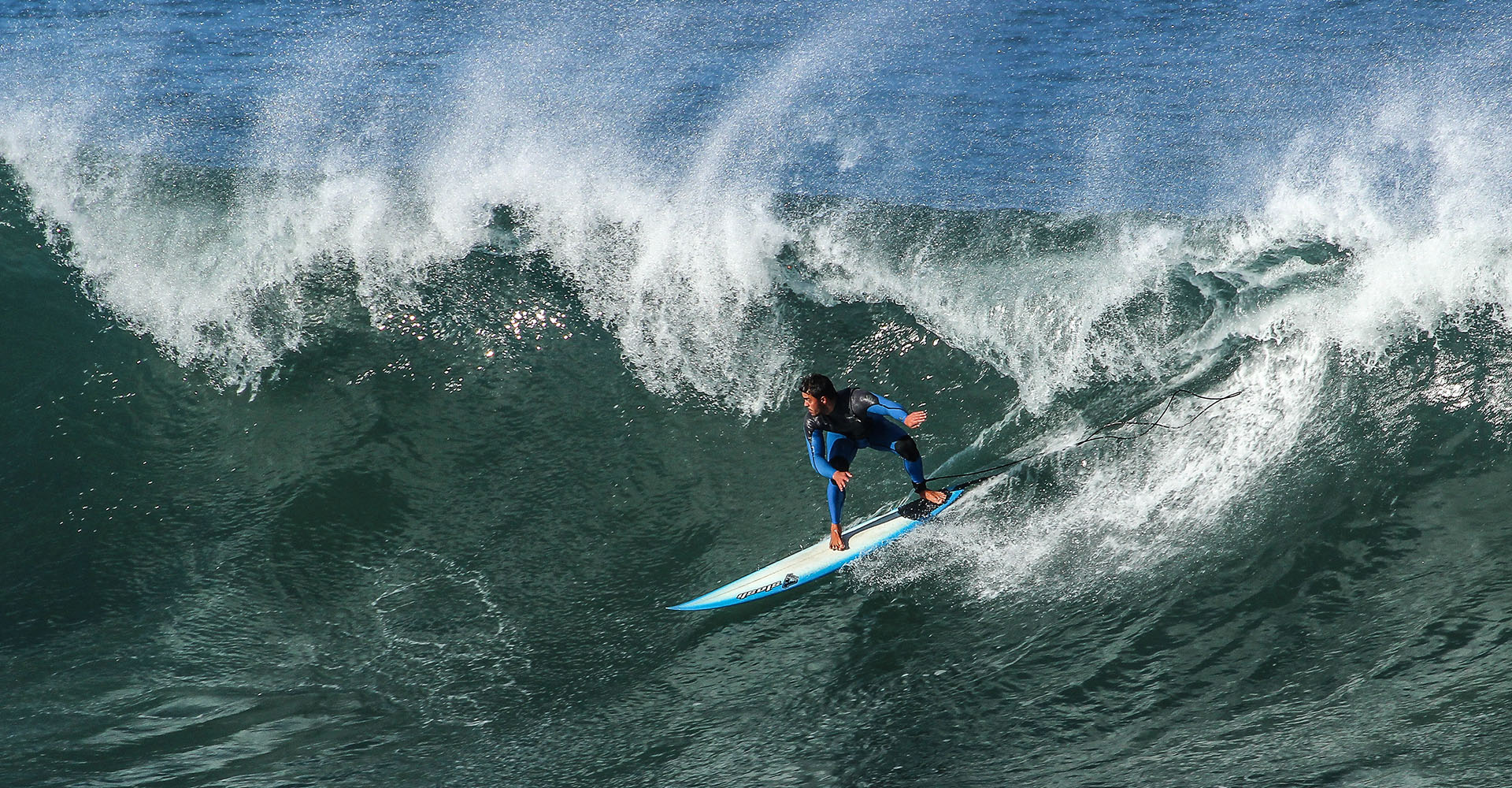 Ethereum Classic (ETC) has bucked the general downtrend across cryptocurrencies to rise almost 15% against Bitcoin in 24 hours.

The Ethereum fork, which has been gaining increasing publicity in recent months, was the only asset in the top ten to post positive performance in USD as a Bitcoin slide caused many others to drop.

At press time, ETC was trading around $23 per coin according to Coinmarketcap averaged exchange pricing. The price is only around $1 away from the all-time highs seen earlier in June.

While confusion initially reigned as to why ETC had suddenly shot up against Bitcoin, Chinese exchange BTCC’s announcement that it would shortly open its BTC/ETC trading pair on a new platform coincided with the uptick.

In response to user demand via a survey, BTCC confirmed that it would add ETC to its basket of currencies but that it had not given a concrete roadmap for its introduction or any further details.

Now, BTCC DAX is set to cater to Chinese investors hungry for an easily accessible piece of the ETC pie once it launches June 27.

The move was celebrated by ETC enthusiast Barry Silbert, whose dedicated Ethereum Classic private fund is already seeing considerable demand since its launch earlier this year.

As TenX reported via constant Twitter updates Saturday, its ICO was hugely oversubscribed, with tokens selling out while almost 10,000 transactions were queued on the Ethereum network.

Following the conclusion of the sale, the backlog has now been reduced to around 2000.

Particular negative feedback came from online commentators such as WhalePanda, who at the time described network performance as “grinding to a halt.”

It was the second time in a week that ICO-related activity had caused serious problems for all Ethereum users. Previously, both Civic’s and Status’ sales had placed pressure on nodes, while a separate huge sell order placed on exchange GDAX caused temporary yet considerable ETH price volatility.

A post from the exchange examining the effects of the sell, which was worth around $30 million, confirmed some orders from other users had filled at a cost of just $0.10 per ETH – a tiny fraction of its $330 market price.

The exchange has since said it would reimburse those affected.

What do you think about Ethereum Classic’s performance versus Ether? Let us know in the comments below!