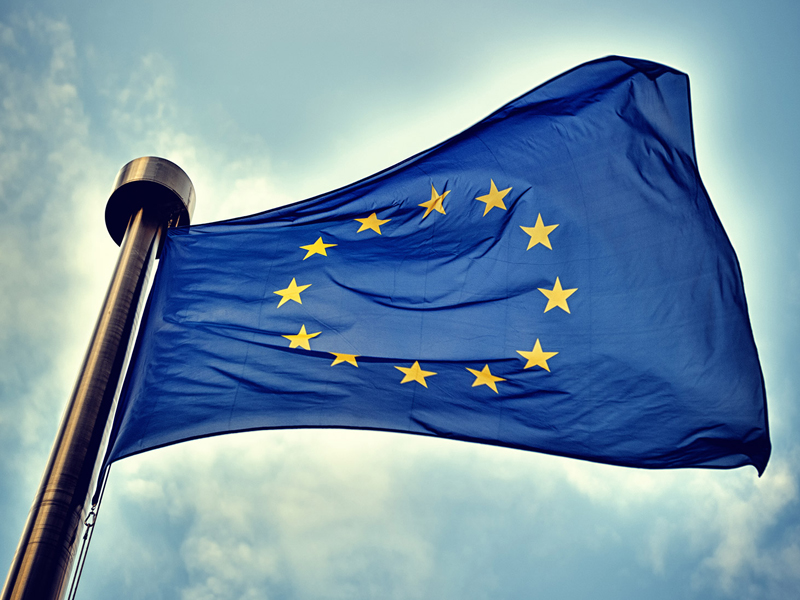 According to a report from Reuters, European Union lawmakers are going to take regulating blockchain technology and associated businesses lightly for the time being. EU officials say they will take the “softly approach” to applying a monetary policy to these emerging markets in order to curb stifled innovation.

On April 26, EU authorities are set to agree on approaching the blockchain technology industry with little regulation. The caution lawmakers and regulators are taking is because they want the region to succeed in the fintech global race. Jakob von Weizsaecker, a German member of the European Parliament, spoke to the organization’s economic affairs committee about the need to handle regulatory policy with gentle care. Weizsaecker report to parliament asks lawmakers to take it easy on the industry but monitoring for illegal activity should still be prevalent. Weizsaecker tells Reuters:

“We don’t want pre-emptive regulation, but we do want precautionary monitoring—one reason why regulating now in detail would be difficult is that we don’t know yet what the most important use of blockchain might be,”

EU Regulators and lawmakers seem to be ok with the method of holding off on heavy regulation because many proponents of the technology are bolstering its benefits regularly. Blockchain technology they say is aimed to disrupt legacy finance solutions and bring the cost of financial transactions to a minimum. In the U.S. Christopher Giancarlo, a member of the U.S. Commodity Futures Trading Commission said global regulators should follow the same approach and allow distributed ledger technology room to grow. Britain’s Financial Conduct Authority will also enable fintech companies to test applications on consumers before new policies take effect, and the best methods of regulation are found.

According to the Reuters editorial former JP Morgan executive Blythe Masters spoke in London saying, “Some of the technology considered new-fangled, untested or unproven today, including distributed ledger technology, will become mainstream within the next ten years,” However Masters explains “regulatory uncertainty” was slowing the innovations coming from the industry. On April 25th, the European Central Bank and the Bank of England (BoE) said it was experimenting with distributed ledger technology and what it can do for the financial environment in the region. Andrew Hauser, BoE executive director for payments, says officials need to keep on top of this emerging market, or they will suffer from disruption. Hauser says in a statement, “Central banks can’t afford to be Ubered,”

Distributed ledger technology is making waves across many continents around the globe. Taking it easy with regulatory policy may be a better method of approach for countries looking to succeed within this new fintech environment. The EU will eventually draft laws and regulations for these technologies, but the question remains; How well will these policies work with global markets and other countries embracing the blockchain with different rules?

What do you think about the EU taking blockchain regulation “softly?” Let us know in the comments below.