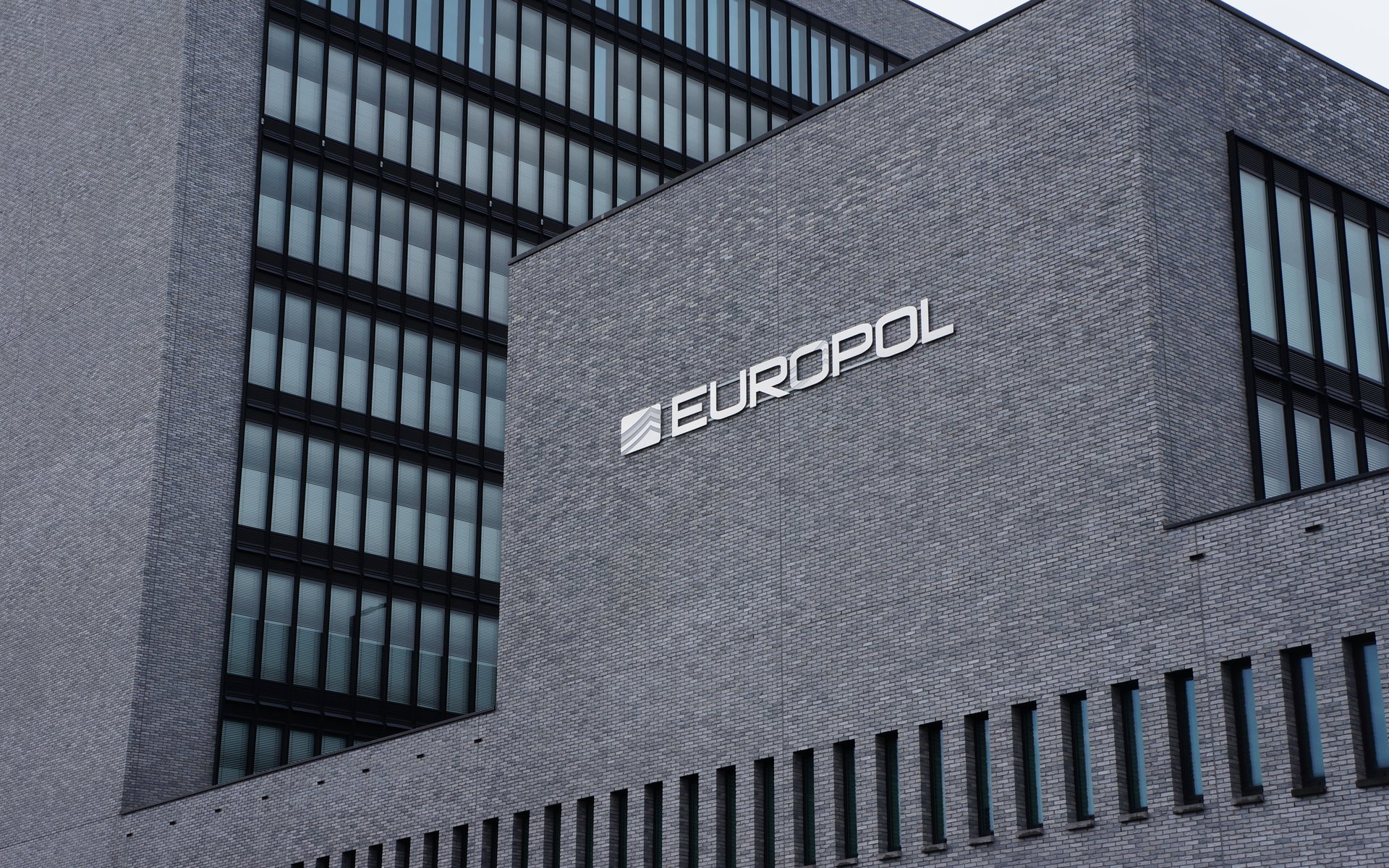 Europol: Monero, ZCash, and Dash Are a Major Problem

Europol has noted that cybercriminals are becoming better at covering their tracks by opting for more privacy-focused, anonymizing cryptocurrencies like Monero, ZCash, and Dash.

So basically, you can achieve a higher level of privacy using these ‘altcoins’, and these altcoins are either using stealth as the basis, like monero.

There are also coins like dash that do not have stealth addresses, they have transparent addresses, but they have a mixing process that is part of the protocol.

At the same time, Jacubchek stressed that using cryptocurrency is not inherently criminal, though the aforementioned crypto coins are more prone to facilitating criminal activities, he noted.

Nevertheless, it is still much easier, not only for regular people, but also for criminals to use Bitcoin simply because it is easier to buy and use due to its first-mover advantage supporting infrastructure.

The popular Ledger Nano S hardware wallet still has not been able to support Monero, for example, though a release is expected sometime this year.

Contrary to a popular myth that Bitcoin is anonymous – the world’s first cryptocurrency is anything but. It is pseudonymous, meaning that the publicly available transaction trail must simply be linked to a real world identity for the police.

Ironically, the criminals who believe they are flying under the radar by using Bitcoin are actually leaving more of a digital paper trail, helping the police. Hence, Jacubchek considers the use of anonymizing cryptocurrencies to be a sign of tech-savviness and sophistication on the criminals’ part.

Last year, Bitcoinist reported that anonymizing currencies like Monero may be used by Bitcoin users to cover their tracks through conversion, while its own anonymizing tools, such as Bulletproofs, TumbleBit, and Mimblewimble, are in the pipeline.

But the use of cryptocurrencies for illicit activities is still only a drop in the bucket. Last year’s report from the European Commission found that while some criminals may indeed be looking to cover their tracks with cryptocurrencies, “the use of virtual currencies requires technical expertise which makes it less attractive.”

Furthermore, recent studies have shown that despite the availability of more anonymous cryptocurrencies, Bitcoin is still the transaction medium of choice on the dark web. This means that the agency’s concern over privacy-focused coins may be over-exaggerated, at least for the near future.

What’s more, the much-hyped criminal elements involved in Bitcoin appear disproportionately small, amounting to less than 1% of all Bitcoin transactions. This is according to last month’s report from Elliptic, a cryptocurrency analysis firm.

Will cybercriminals use more anonymous cryptocurrencies instead of Bitcoin in the future? Let us know in the comments below below!