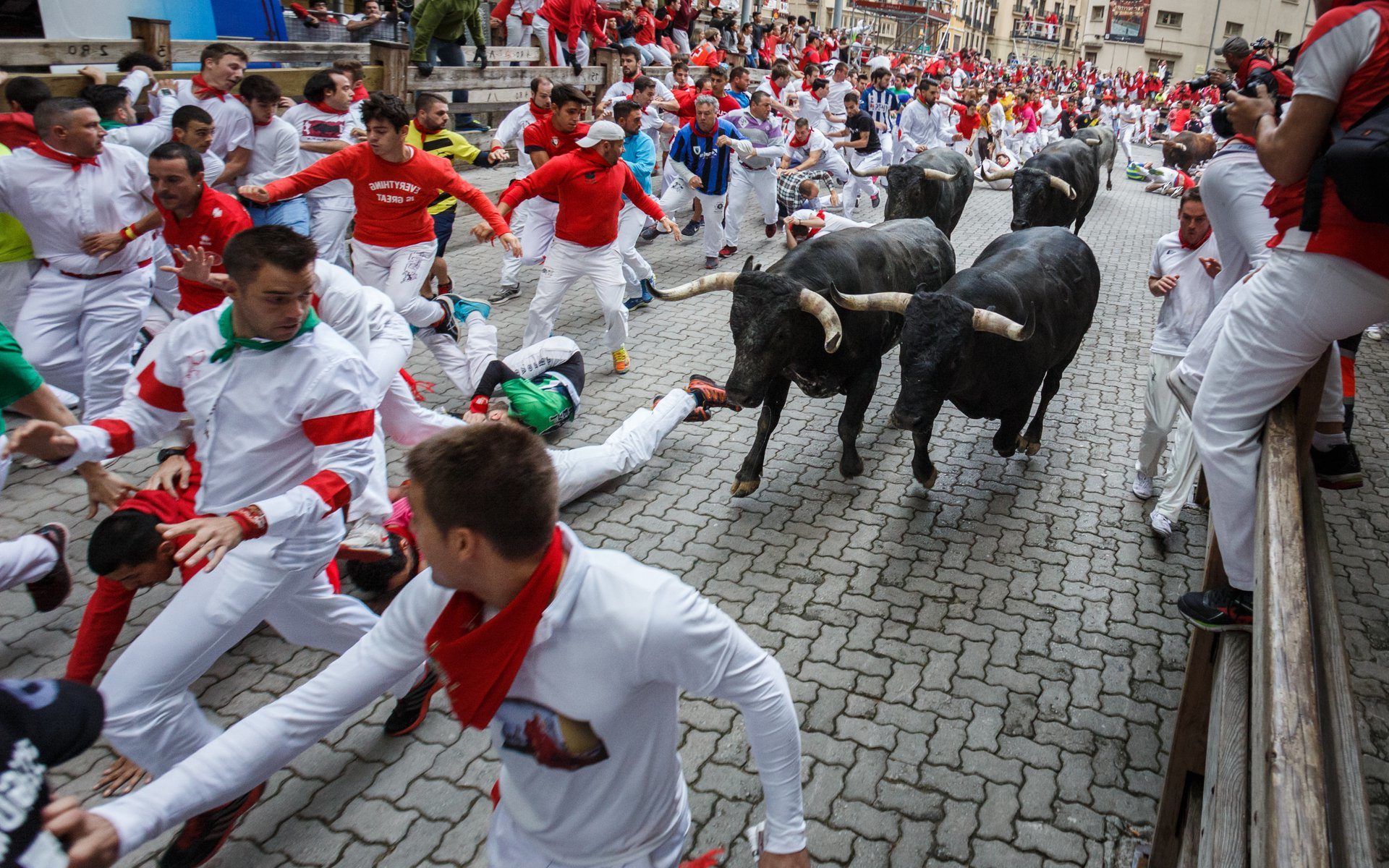 Facebook to Take Bitcoin ‘Back Towards the Bulls,’ Claims deVere CEO

Facebook has reversed its outright ban on cryptocurrency advertisements, and some experts believe this is just the catalyst needed to put the bulls back in control.

‘Another Catalyst for the Unstoppable Cryptocurrency Revolution’

Nigel Green, founder and CEO of deVere Group, believes Facebook’s U-turn in regards to cryptocurrency advertisements will spark the next major bull run in “the unstoppable cryptocurrency revolution,” stating:

The lifting of this controversial ban must be welcomed. Whilst we respect Facebook’s good intentions behind prohibiting the adverts, an outright ban on new concepts and innovation is seldom a positive or helpful stance. With the social media giant taking this proactive step, which is fuelling global speculation that it could now also have its own crypto ambitions, I believe history will show that this decision to lift the ban will prove to be another catalyst for the unstoppable cryptocurrency revolution.

Green also noted that, aside from the positive development from Facebook, shrewd investors are taking a good look at the macro picture for the market leader. He explained:

The crypto market has been in bear territory over the last week or so. Facebook’s step can be expected to help take it back towards the bulls […] savvy investors are looking at the bigger picture. For instance, Bitcoin, the flagship cryptocurrency, is still 140 per cent higher than this time last year.

We have always advocated for a more sophisticated approach to cryptocurrency advertising, as we believe legitimate providers shouldn’t be lumped in with rogue operators. Customer safety and education about the market should remain a priority, but a blanket ban is a poor approach to new ideas. Technology giants like Facebook are aware of the potential of blockchain technology to fundamentally change the financial system, so it is good to see that they are giving their customers a chance to contribute.

Rumors are also circulating that Facebook is interested in purchasing leading US cryptocurrency exchange Coinbase — which would almost certainly provide an even bigger catalyst, should such rumors prove to be true.

Do you think Facebook’s ad reversal will have an impact on the cryptocurrency market? Let us know in the comments below!