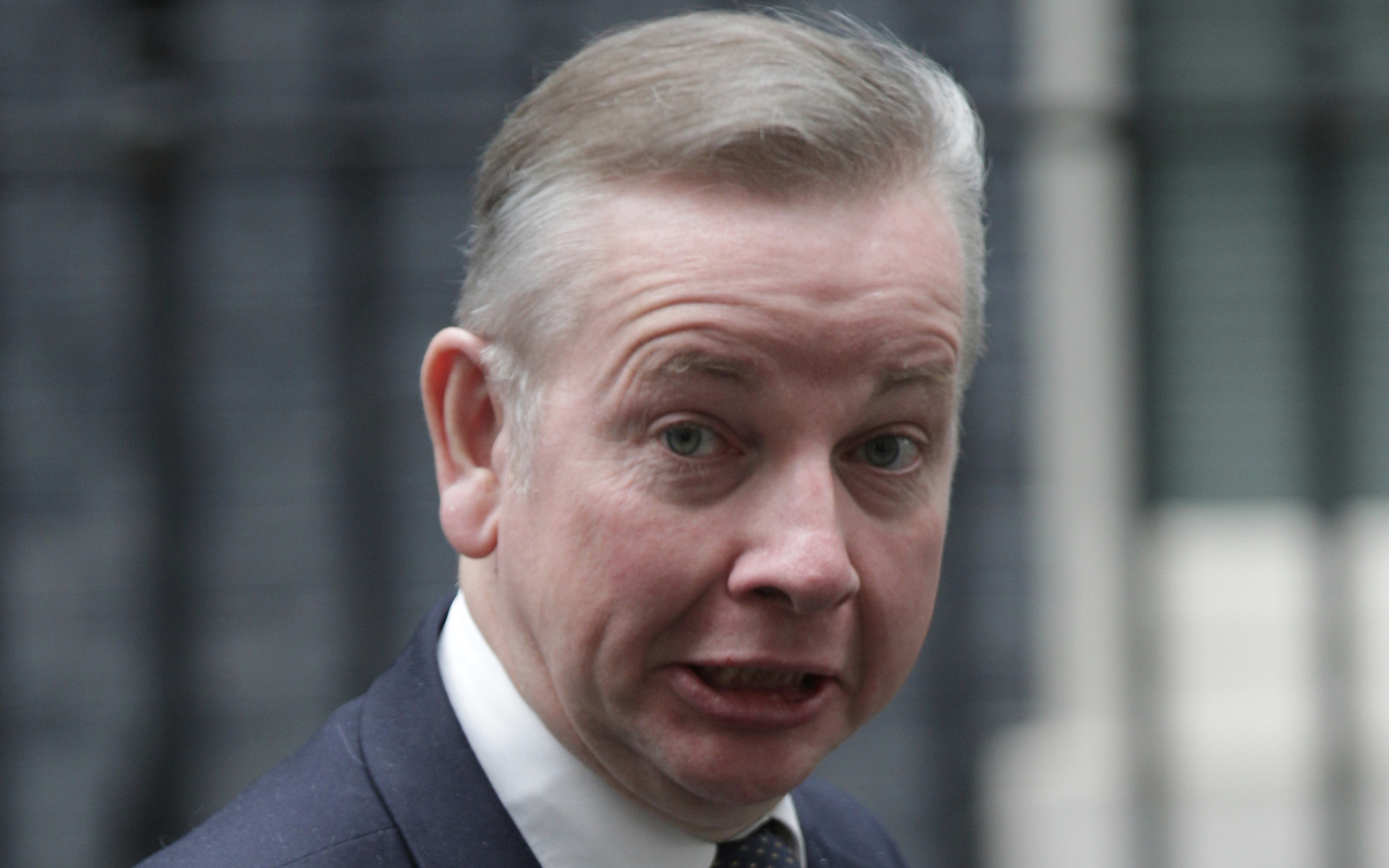 by Richard Cox
in Markets and Prices
0

A prominent government minister in Britain has proposed the idea of closing banking institutions in order to mitigate the impact of an unstructured exit from the European Union. Analysts call the proposal ineffective and another reason to support broader arguments for decentralization.

As a strategy to limit the potential financial chaos that could come as a result of a no-deal Brexit event, government minister Michael Gove has suggested closing British banks on November 1st, 2019.

Mr. Gove is the cabinet minister put in charge by recently elected PM Boris Johnson to plan preparations for a no-deal Brexit outcome. Essentially, this proposal would force a bank holiday that would close financial markets for a period of 24 hours immediately after the U.K. leaves the European Union.

Under the current timeline, Britain will remain part of the European Union until October 31st in a schedule that was established after the two sides agreed to a six-month extension in April.

However, some analysts have argued that this proposal would fail to protect British banks from related market disruptions. Even Mr. Gove himself appears to be somewhat conflicted about its possible efficacy, reportedly telling advisors: “I don’t know if this is a good idea at all. Tell me if it isn’t.” And then asking: “What about a bank holiday?”

Undoubtedly, the U.K. government’s lack of clarity and direction has already injected a great deal of volatility into global markets. But these ripple effects would likely expand if an orderly European exit cannot be structured before the scheduled deadline.

The Need for Decentralization

In the wake of such events, a feared run on British banks may continue to drive arguments calling for broad-based use of decentralized currencies. Early bitcoin investor Max Keiser recently outlined some of the market’s problems with centralized banking and government finance, saying:

Confidence in central governments, central banks, and centralized, fiat money is at a multi-decade low.

As the prospect of a no-deal Brexit outcome looms, the pound sterling continues to face heavy selling pressure against several major world currencies.

Bitcoin to Benefit from Brexit

According to some crypto traders, surging bitcoin prices could extend their rallies in the next few months if the U.K. exits the European Union in a disorderly fashion.

“If a ‘no-deal’ Brexit goes through, I predict that the U.K. will find [itself] in a hyper-inflationary market,” Jefferson Nunn recently explained.

With many companies, including Airbus, threatening to leave the U.K. in totality, every economic indicator will likely flash red on that day. Unemployment will rise, the already strained U.K. central bank will be forced to ‘print cash’ and Bitcoin will rise against the pound.

Mr. Gove’s proposed plans to initiate a forced “holiday” that would prevent U.K. consumers from withdrawing bank funds will be discussed at an official meeting on Thursday (August 15th).