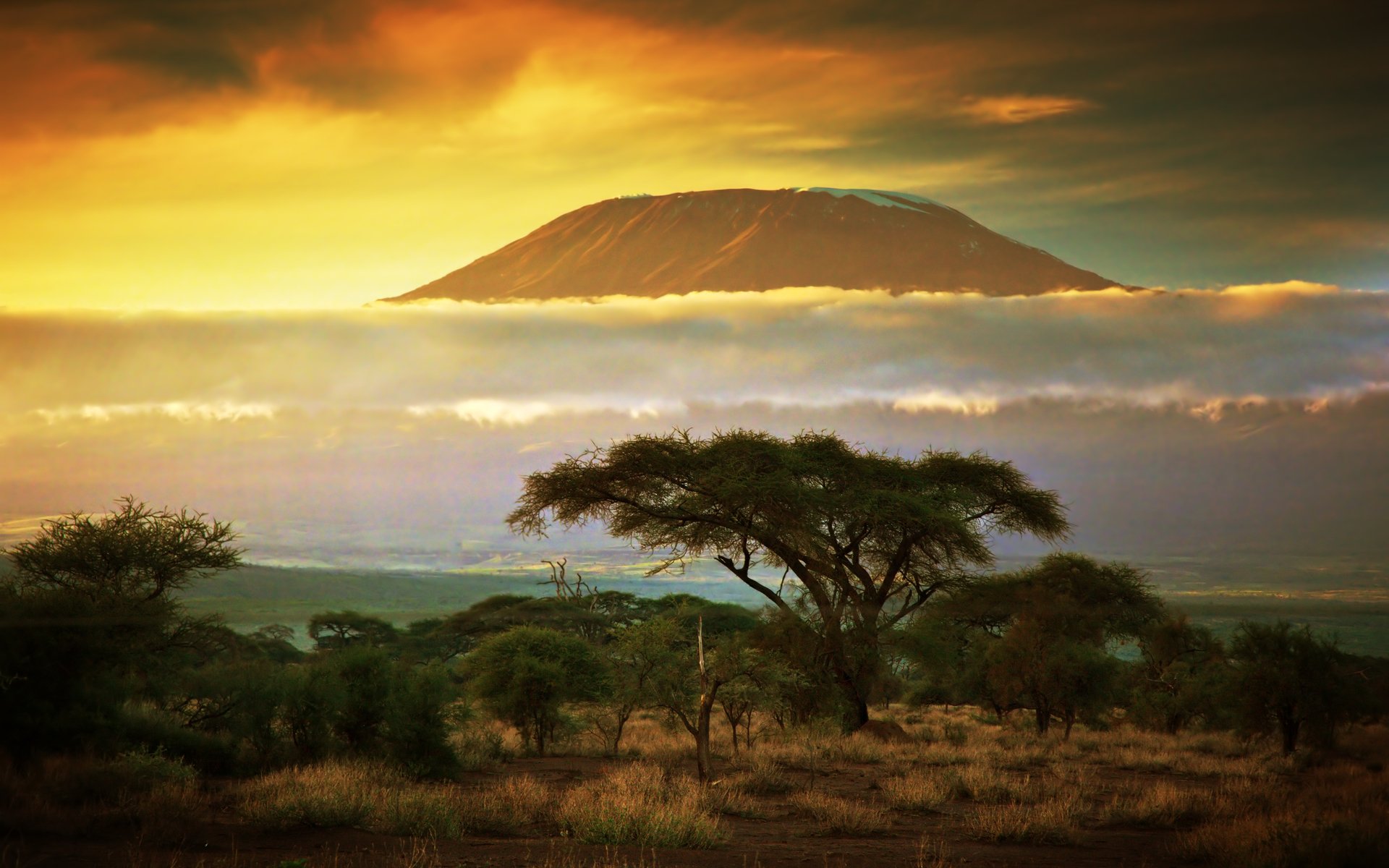 FinTech Market Review: What Innovations Are on the Horizon in the land of Kilimanjaro?

The power of FinTech, technological innovation in the financial sector, is being unleashed in Sub-Saharan Africa, with a widespread impact even in low-income nations such as Tanzania.

Financial technology allows people everywhere to do business and transact more easily. Consumers in emerging markets are recognizing the huge potential of propositions that allow them to make payments, and, increasingly, to borrow and plan their finances. South Africans, for example, are among the world’s leading adopters of FinTech; and across the world, more than half of all consumers will soon use financial technology, according to the EY FinTech Adoption Index.

The reasons for this are not hard to find. Despite a global target to ensure everybody in the world can transact without cash before this decade is out, bank account penetration in Sub-Saharan Africa still lags behind at 35% of the population, evidence from the World Bank suggests.

The Bank’s survey data suggests that people are not opening accounts because they do not trust traditional banks, have documentation, or easy access to branches. These 2bn unbanked individuals pay a high price for having no account. They are at high risk when there is an emergency they have no money to deal with. Only a sixth of people have savings to fall back on in developing countries, according to the Bank’s Global Findex. So the Bank is supportive of a global trend towards diversifying financial services providers.

Investors are watching the growing consumer demand for alternative banking tools, and the backing of influential organizations such as the World Bank – and they are seeing the opportunity and putting more and more money into the FinTech start-ups that are working to fulfill this demand with a range of new services. Evidence of this is all around.

African tech startups raised more than US$195 million last year, up 51% on 2016, according to an investment report. And as new startups emerge and expand, tangible results can be seen. The stories of African middle-income nations such as Kenya and Nigeria are well-known, with Kenya and Nigerian firms recognised as being amongst the leading FinTech firms. Less well known is the quiet revolution taking place even in a number of Africa’s smaller, low-income countries. Take Tanzania.

While Tanzania’s gross national income per capita was only USD$905 last year, the majority of the population now have access to digital transactions and the number of those actively using mobile financial services is now some 16.6 million, according to FinScope Tanzania. And there were more mobile money accounts per 1,000 adults in this East African nation that is home to Killmanjaro, the Serengeti and Zanzibar than anywhere else in Africa.

Active mobile wallets have reached over 21 million, three-quarters of the adult population. And no wonder. An incredible 56% of the adult population has no access to traditional banking services and so has been denied the opportunity to build a credit history and to access credit necessary to invest in their future. FinTech has stepped into the breach.

M-Pesa, a mobile phone-based money transfer (Pesa simply means money in Swahili) was launched in Tanzania by Vodacom ten years ago, providing an easy-to-use and secure payment system and clearing the way for financial services to reach the unbanked. This has included ‘M-Pawa,’ a savings and loans facility, which launched four years ago and which Vodacom Tanzania was reported as saying has provided a total of 120bn Tanzanian Shillings (some USD$53m) in loans. Other mobile network operators have now issued financial products in
competition. 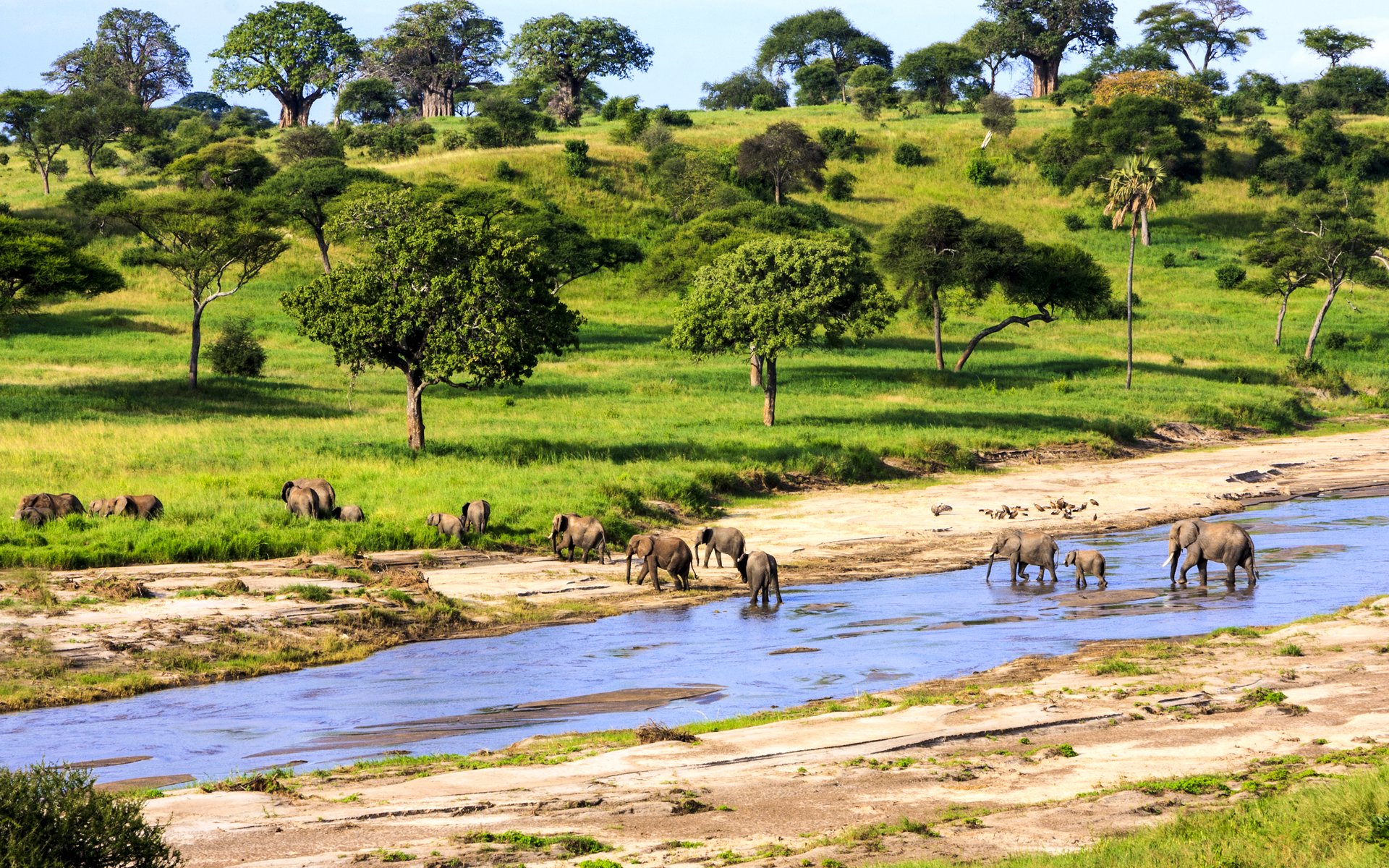 These include Timiza (Airtel with Jumo), Tigo Nivushe services (Tigo and AFB financial service). And a number of new FinTech companies are providing further innovation to build on what has already been achieved so far On payments, Masterpass QR, provided by Ecobank Tanzania and Mastercard allows consumers in the nation to make cashless payments with their mobiles in-store and online; Clickpesa is a payment gateway accepting all forms of card and mobile money payments – an ‘omni-channel’ gateway that aims to open up businesses to the global market.

Other companies are now coming forward to transform the way Tanzanians access financial services. A good example is Humaniq, launched a FinTech application for the unbanked in Tanzania last year using a hybrid-Blockchain to reduce intermediary costs and therefore keep transaction fees close to zero. Humaniq is a startup that is harnessing the power of the Blockchain to solve problems that had not been tackled by the banking sector. On loans, a startup such as Jumo has been using data points such as GSM records to make credit decisions, to widen the pool of people who can access loans.

Humaniq, meanwhile, is addressing the lack of identification in the country, which is a major barrier for the unbanked to access all kinds of financial services. Humaniq App is designed to address this by allowing consumers wanting to access financial services but lacking documentation or easy access to branches to use bio-identification such as face recognition technology and even Blockchain ledgers providing complete histories of transactions that allow specific behavioural patterns for every wallet to be pinpointed.

The App’s model entails providing a platform for other FinTech providers to offer new financial products, such as insurance, for example. What is truly transformative is that it also connects people with other people, a secure chat system allowing for peer-to-peer interactions including selling goods and services, fiat exchange and even to enter into business partnerships and collaborations. This chat function also serves to build the community through recommending friends and gamification to reward users with HMQ tokens.

The green shoots of success suggest that the FinTech ecosystem can flourish in Tanzania. Giving a Tanzanian a mobile wallet and digital passport is the beginning. Investors only need to plant the seeds and watch the ensuing growth as the Tanzanians access the new services, and reach new heights.

Let us know your thoughts in the comments below!