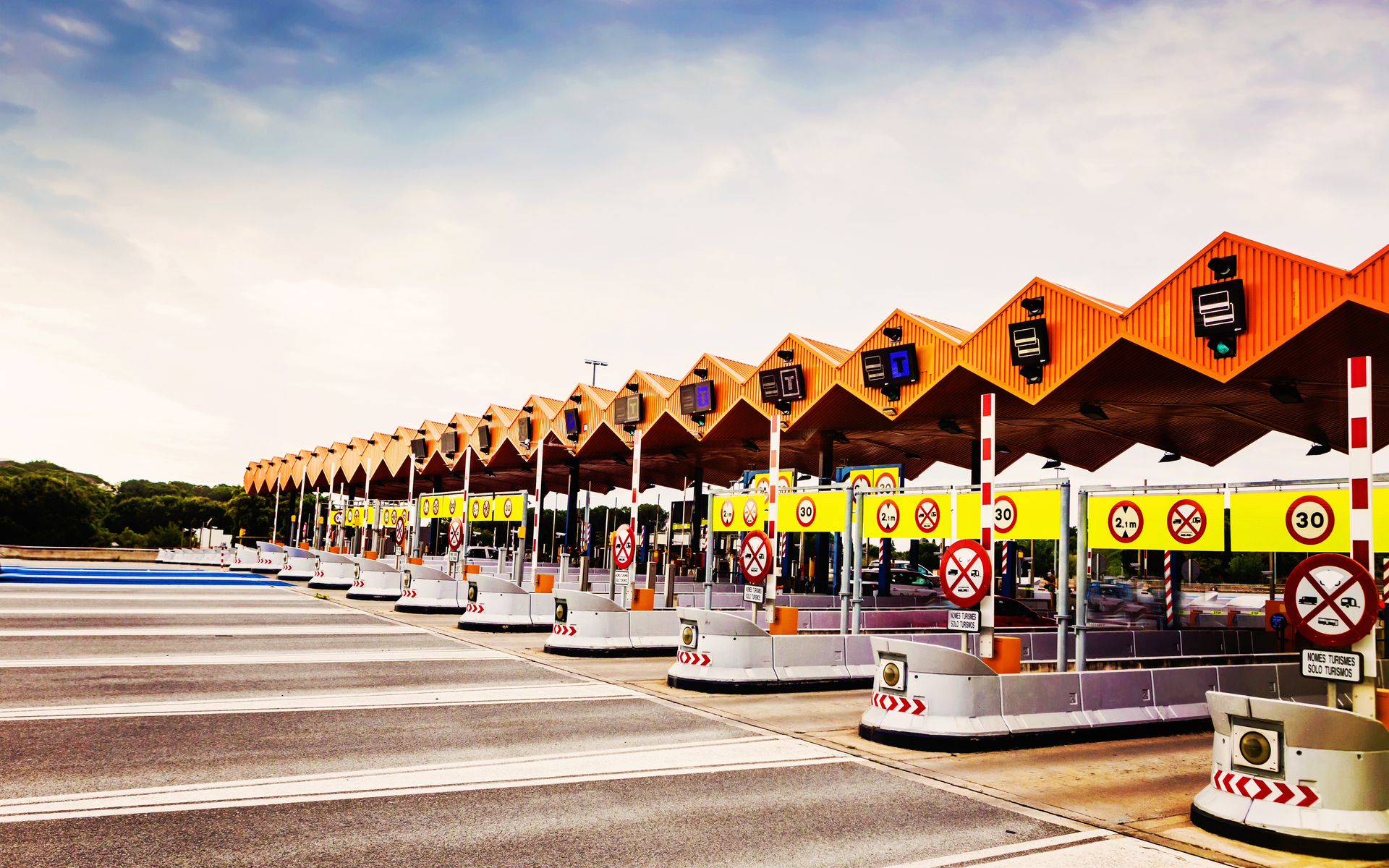 The finance commission in France’s lower house of parliament has reportedly backed plans to decrease taxes on bitcoin sales, putting it on the same level as the standard capital gains tax.

Reuters reports that the finance commission in the lower house of the French parliament has backed plans to ease taxation on bitcoin gains to flat 30 percent. At the current moment, bitcoin gains are reportedly taxed at 36.2 percent rate.

It’s worth noting that this is just the initial hearing and that the amendment isn’t in force yet. In order for it to be enacted, the broader parliament needs to approve it as part of the budget bill.

Earlier in April, it was reported that the country’s Council of State has moved to reconsider the way gains stemming from the sale of cryptocurrencies are regulated.

According to those reports, the Council could consider cryptocurrency gains as profits made of “movable property” and, hence, would be subjected to a tax at the flat rate of 19 percent which is substantially lower than the 30 percent backed by the finance commission.

In any case, the country has been fairly active in terms of legislation in the field of cryptocurrencies. In October Bitcoinist reported that France is considering enacting a framework which would govern crypto-asset intermediaries. Should it be approved, fiat-to-cryptocurrency exchanges and custodians of cryptographic keys would have to undergo a mandatory registration with the AMF.

These moves are part of the country’s efforts to get a hang on the field. Earlier this year, the French Finance Minister Bruno Le Maire called for making France the epicenter of cryptocurrency and blockchain-based technologies, admitting his previous position on the field:

I was a neophyte a year ago, but now I’m passionate. It took me a year. Let us show a lot of pedagogy with our fellow citizens to make France the first place of blockchain & crypto-active innovation in Europe.

Should Bitcoin be subject to capital gains tax? Share your thoughts below!