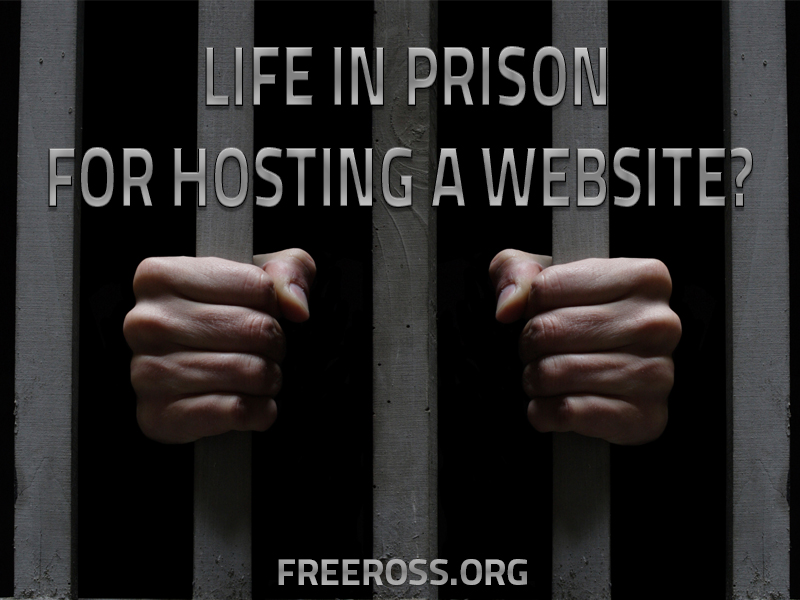 The website FreeRoss.org has changed its look and has recently added a never before seen 2-minute film of Ross Ulbricht at his home in Austin. The defense of Ulbricht has recently appealed the double life sentence given to the Silk Road creator. The 170-page motion shows that there was significant corruption in the investigation, and it claims Ross did not receive a fair trial. The new website is showing the rare home video of Ulbricht and also contains a new contest to help fund the appeal. 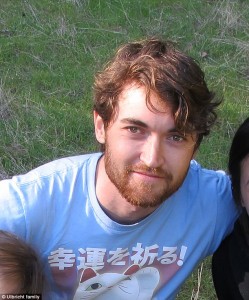 The new website has a lot to offer supporters of the Ulbricht family and this very topical case. Visitors can get a description of who Ross was and an in-depth background to his life. There is updates on the case and the federal appeal within its pages. The FreeRoss.org website also has a section containing 100 written letters from supporters, family members, and friends of Ross Ulbricht. Now with its recent additions the organization has released video footage of Ross taken in Austin 4 months before his arrest.

FreeRoss.org also has added another section on the website with a new game called The Trial I Saw, created by Ross. They say it was inspired by a dream he had, and it will be used towards funding the appeal. The result of the dream-inspired creation ended up being a unique drawing of how Ross saw the trial from his perspective. For one dollar visitors can purchase a square of the picture and each piece will depict the artwork created in prison. FreeRoss.org says people can also leave a personalized message on each square bought. 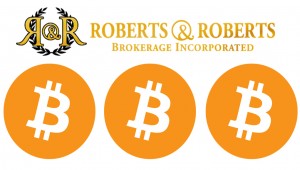 With each square of the art purchased 21 random winners will be chosen to receive one gram of gold from the precious metals dealer Roberts & Roberts Brokerage. Purchasers must provide a valid email address and acquire at least one square to enter. The team says, “as the drawing is revealed, see if you can identify all eight characters! Post your guesses on Twitter and Facebook, be sure to tag @FreeRoss”. Roberts & Roberts has been an active supporter of the Ross Ulbricht family and is pleased to take part in changing the precedent. The precious metals dealer is also known for accepting Bitcoin for its gold and silver sales explaining on its website, “We don’t feed the banks.”

The organization says that it is “so grateful” for all the support given to Ross thus far, but the fight is not over. The announcement states, “pre-purchase a poster of the artwork, or bid in an auction on the framed original in the FreeRoss.orgstore. 100% of proceeds go to fund Ross’ appeal and fight precedent that will imperil digital privacy, personal privacy, and Internet freedom.” Squares are available for purchase now, and the website says to make sure to check back as the drawing winners will be announced.

What do you think about the current Ross Ulbricht appeal? Let us know in the comments below.