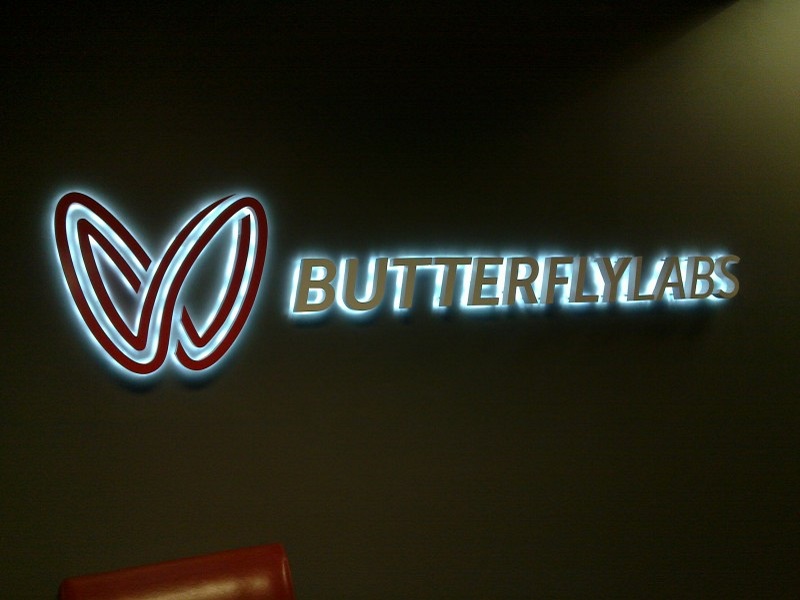 The Federal Trade Commission (FTC) has reported the Bitcoin miner manufacturer Butterfly Labs has negotiated a settlement concerning the defunct company’s operations. The officials say that Sonny Vleisides, Jody Drake, and Nasser Ghoseiri deceived the public with its products availability and profitability.

Butterfly Labs Agrees to Settle but Judgment Will be Suspended

Butterfly Labs management has decided to settle with the Trade Commission for partially suspended monetary judgments. This means at the time the three cannot pay the settlement fees which are for over $38 million dollars. Vleisides’ and BFL must pay $19,000 to have the court judgments suspended for a period of time. The FTC says, “the judgments were suspended based on the defendant’s’ inability to pay, but will become due should the defendants be found to have misrepresented their financial condition.” Jody Drake was fined $135,878  which will go under suspension when she surrenders all the Bitcoins obtained with BFL machines. Jessica Rich, Director of the FTC’s Bureau of Consumer Protection, stated in the announcement:

“Even in the fast-moving world of virtual currencies like Bitcoin, companies can’t deceive people about their products. These settlements will prevent the defendants from misleading consumers.” 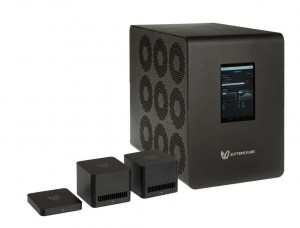 The FTC says in its original complaint that Butterfly Labs had charged customers thousands of dollars for machines that failed to deliver on time and in performance. Many consumers had received machines that were months late, and the commission reports some didn’t get devices at all. The press release explains, “the settlements also resolve charges that the defendants failed to disclose that they were using the machines for themselves before delivering them, and that they kept consumers’ up-front payments even after failing to deliver machines as promised.” Furthermore, the defendants also made claims about the products which were not accurate whenever questioned by customers.

Now the defendants must follow a new procedure in the Bitcoin manufacturing industry and are prohibited from taking up-front payments. Products must be delivered in thirty days, and if they fail to deliver then, refunds must be issued. This is only if Vleisides, Drake, and Ghoseiri decide to manufacture machines again which is possible if they choose to do so. The FTC voted on approving the stipulated final orders by 4-0. Stipulated final orders have the force of law when approved and signed by the District Court judge. 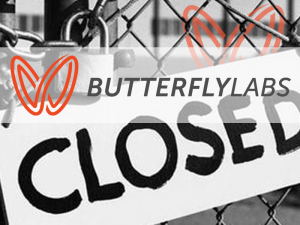 The company’s offices were closed, but Butterfly Labs website is still up and running at press time. The company has been under intense scrutiny from the Bitcoin community since its inception in 2012. BFL said they produced, “a line of high-speed encryption processors for use in bitcoin mining, research, telecommunication and security applications,” but failed to deliver. Now the commission says the management under Vleisides leadership will not be able to mislead customers anymore. They also say that if the defendants misrepresented their financial condition, they would be forced to pay the judgement immediately.

What do you think about Butterfly Lab’s settlement? Let us know in the comments below.

Images courtesy of Pixbay, and Amazon