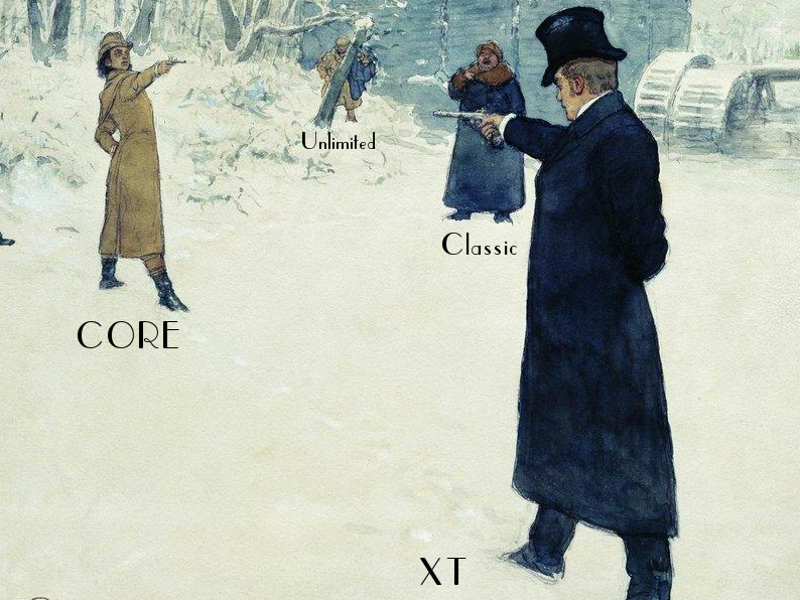 January 30, 2016 – Gavin Andresen, former head Bitcoin Core maintainer, posted a short treatise on the issue of consensus infighting among the Bitcoin implementations on the Svbtle writing network. The squabbling between the different dev teams has caused a deal of speculation and nervousness about the future of Bitcoin, but Andresen sees the issue a bit differently.

In his post, he proposes a short thought experiment, outlining the trajectory of a split on consensus rules in the bitcoin specification, something that seems more likely as the debate escalates on what direction to take moving forward. He appears to think this supposedly worst-case scenario wouldn’t hurt Bitcoin much at all:

“What would happen if some minority of mining hash power and maybe a merchant or exchange decided to stay with, or move to, different consensus rules than everybody else?

Would there be two different flavors of Bitcoin? Would it cause massive disruptions to the Bitcoin economy? Would your coins be safe?
(spoiler alert if you’re in a hurry: no, no, and yes)”

While it is refreshing to see a more optimistic perspective in the midst of doomsday profecy and wild speculation about how and when Bitcoin will change, his reasoning makes a lot of sense. Extreme changes would essentially become an altcoin, going the way of CLAMS, and the sort of ‘civil war’ scenario he outlines would end quickly and bloodlessly, the victor being the specification with the most hashing power. The Minority branch’s value would drop to zero, and the hashpower and coins in old blocks would get transferred back over to the main branch as this becomes apparent. In short, it wouldn’t be that big a deal:

“That is the real disincentive for miners to stick with the minority branch; in the three days it takes for their newly minted minoritycoins to mature they are very likely to see the price they can get for those coins drop to almost zero.”

Andresen’s understanding of Bitcoin lends credibility to a lot of his extrapolations, and the fact he’s not worried about its collapse makes you wonder what all the hysteria is even about. Most likely, all it’s achieving is development delays and introducing politics into a process that should be purely technical.

Bitcoin has fundamentally and irrevocably changed commerce and finance, and our thinking about investments has to change accordingly in the context of cryptocurrency. Bitcoin Isn’t a company, doesn’t have a central bank, and bitcoin owners aren’t shareholders. Lack of a united front can at best be seen as competition bringing the best to the forefront of Bitcoin as software, or at the worst be seen as irrelevant. Bitcoin is worth a lot, but the developers working on it aren’t CEO’s or a Federal reserve. Bitcoin’s value comes from its decentralization and the amount of people using and trading in it. Outside of that, not much else matters long-term.

Because the devs are as close as people can get to a centralized authority on Bitcoin, they attach a lot of importance to what they say and do in the community. Bitcoin’s nature makes exertion of individual interest close to meaningless, though. Andresen’s write-up exposes the fallacy of the vying for control over any decentralized system. Even in a split designed to harm or change the network forever, majority adoption wins out, and things come to equilibrium fairly quickly. I propose the best course of action for the bitcoin community is to let the developers do their jobs without interruption, so they can address real potential points of failure in the software — not speculative ones on social media.

What’s your take on bitcoin development and the balance of community input? Be sure to let us know in the comments!