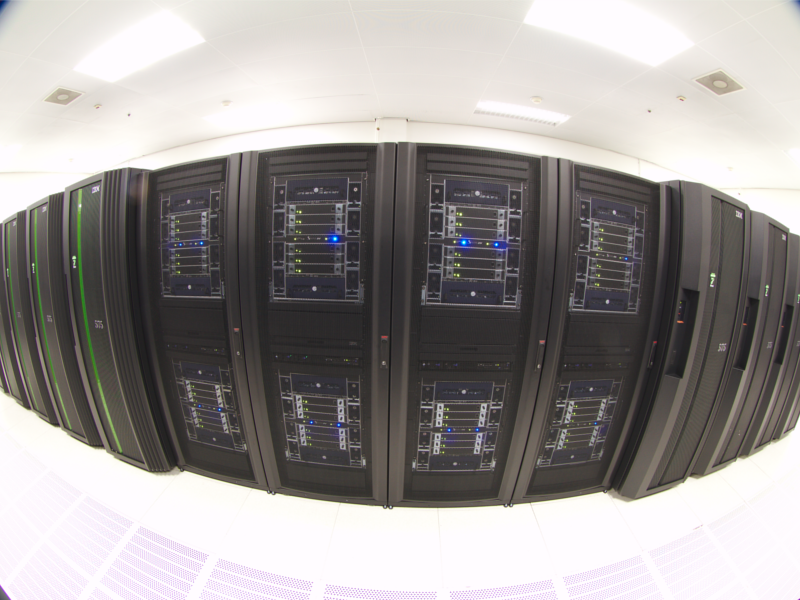 January 25, 2016 – For the first time Ever, The bitcoin network has exceeded one Exa Hash/s, or approximately 10.8 ZettaFLOPS per second, according to bitcoinwatch.com’s aggregate metric. This makes the bitcoin network around three-hundred-thousand times more powerful than the world’s fastest supercomputer, the tianhe-2 — clocking in at ~34 PetaFLOPS, and over 43 thousand times faster than every supercomputer on the TOP500 list combined. In theory, the network could be repurposed to run a neural net AI about one hundred times as powerful as a human brain.

This unprecedented amount of hashing power also makes Bitcoin the largest distributed computing effort by far, dwarfing altcoins, [email protected] and BOINC in scale. The network seems to be modeling exponential growth since it’s inception,  in contrast to mainstream media coverage suggestion that “the death of bitcoin” is at hand.

The network metrics behind the blockchain are a much more important indicator of the health of a distributed currency than media coverage or value speculation because it represents real, physical investment. The number of people mining and using Bitcoin is increasing massively in the long term, regardless of any short-term issues with the specification or development that arise. The cost-prohibitive capital investment for mining can be repurposed with little effort, but Bitcoin mining is and will likely remain the optimal use case. 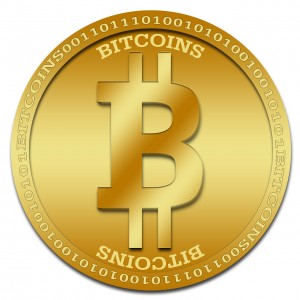 The value of any currency relies on the network effect – a concept in economics that states the intrinsic value of particular goods increases with the number of people using them. As bitcoin is by far the largest single computation network in existence, and we have yet to see a growth ceiling as time goes on, people betting on its failure would to well to remember that barring a global ban, it’s use, adoption, and real value will only continue to rise if long term data is to be believed.

Want to weigh in on the significance of the Bitcoin network’s size and power? Discuss it in the comments!