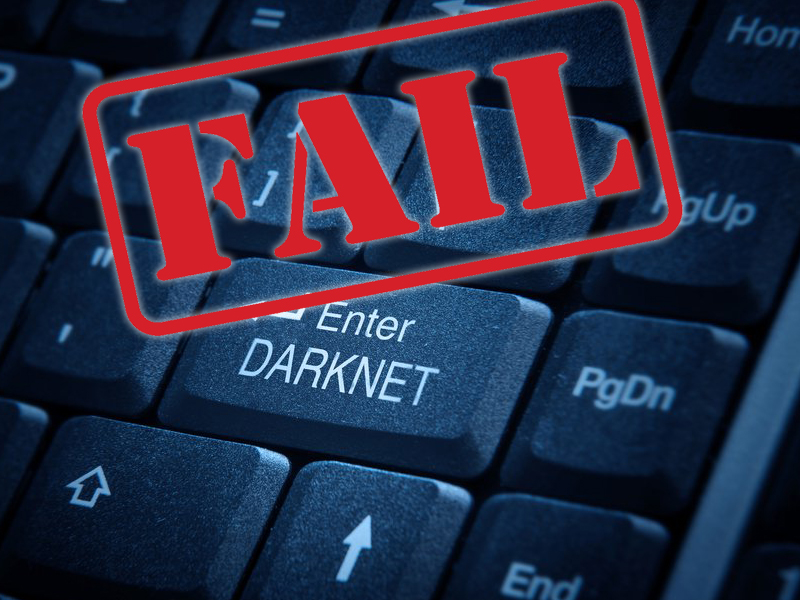 Typically the media loves to portray the dark side of the deep web with stories of hired hitmen, weapons and people buying illegal drugs. One TV show from Germany was hoping to demonstrate how easy it was to order guns online when they ordered an AK-47 assault rifle with $800 worth of Bitcoin. The show “Fear of terror—how vulnerable is Germany,” produced by ARD  also included a victim from the Paris incident according to the German publication Chip. Despite this attempt to bolster a terrorist sensationalism, the film crew and producers never obtained the weapon failing miserably.

German producers from ARD thought they had a smash hit on their hands with a show about the Darknet and terrorism. The host of the show Reinhold Beckmann employs someone else to purchase the AK-47 and has the captain of the German Bundeskriminalamt police force join them. The officer claims that anyone can easily order weapons from the Darknet and supposedly has knowledge on the subject. Despite this, the package never arrives, and the TV crew is left hanging after sending close to two Bitcoins.

The news outlet Chip reports the film team waited weeks while at the same time received confirmations of shipment. The German tech publication reveals it is not easy at all ordering such items from the Darknet. Customs can easily intercept these packages and typically those who order weapons get scammed. The original Darknet Market, the film crew, ordered from was never revealed.

German officials have been combing the Darknet for those selling and purchasing illegal goods. In Leipzig during November of 2015 a local young man named Maximilian S. was found guilty of selling 914 kg of illicit narcotics online. Maximilian S. was sentenced to seven years after he confessed to Judge Norbert Göbel. According to reports the drug dealer accumulated 4.4 million euros in Bitcoin. However, in other countries, gun dealing over the Darknet has shown law enforcement finding a few individuals selling firearms.

Reinhold Beckmann and his film crew tried really hard to set up the perfect TV show on terrorism but realized it’s not so easy. German publications seemed to mock Beckmann’s attempt to create propaganda-like horror stories and laughed at his failed attempt to purchase an Avtomat Kalashnikov machine gun for as little as $800. In fact, the German news outlet Focus Online states, “True facts are scarce during Beckmann late night at ARD.”

What do you think about the failed media attempt trying to make it look easy to buy weapons over the deep web? Let us know in the comments below.