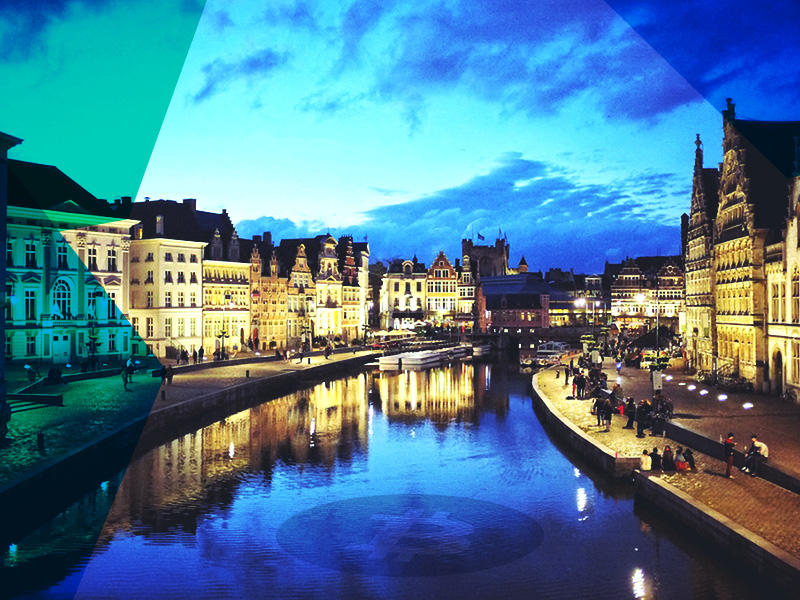 We have been hinting at it for quite some time now, but Ghent has officially been announced as Belgium’s first Bitcoincity. Following the footsteps of our friends and colleagues in The Netherlands – or to be more precise, several of the people involved in the Arnhem Bitcoincity initiative – it is due time to put Belgium on the global Bitcoin map.

Mark this date on your calendar if you are living in or near the city of Ghent, as this is the day on which a major Bitcoin event will take place – which I will be attending in person. The Ghent Bitcoincity event will educate people from all classes – interested parties, experienced users, retailers, students and mainstream media – about Bitcoin and its use cases, not just in the city of Ghent but also beyond Belgian borders. 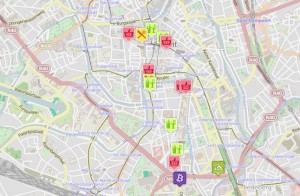 Up until this point, the group responsible for the Ghent Bitcoincity initiative has been able to convince nearly 20 retailers to start accepting Bitcoin payments. Some of those even have an online store where Bitcoin payments are accepted as well, but every participant prides himself on accepting in-store digital currency payments.

And it is exactly that number that is so remarkable for this young and exciting team of Bitcoin enthusiasts. Just a few months ago, there were only three participating retailers who saw a future for Bitcoin payments in the city of Ghent. Fast forward to today, and that number has increased by over 600% in less than three months.

It has to be said however that such a growth doesn’t come out of nowhere. The team behind the Ghent Bitcoincity initiative are working tirelessly to push Bitcoin adoption in Ghent to new levels on a weekly basis. And their results have paid off so far, with an impressive list of retailers, and the big event taking place a few weeks from today.

The choice for Ghent as Belgium’s [first?] Bitcoincity is not based on potluck either. Belgium’s very first Bitcoin ATM was installed in the city of Ghent a few months ago, which sparked the idea of creating a Bitcoincity initiative in Belgium. Following in the footsteps of cities such as Arnhem, Madrid and Amsterdam, Ghent is leading the charge on Belgian soil.

BitKassa – A Key Player in the Success of Ghent Bitcoincity

All that is required is the BitKassa application to be installed on a smartphone or tablet. Once you have everything set up, accepting Bitcoin payments becomes a breeze for any merchant. And the best part is that every Bitcoin payment can be converted to fiat currency on the fly. The money from all of these transactions will be deposited in your bank account the following business day.

BitKassa is a very popular system in the city of Arnhem, as it is being used by many merchants who are part of the Arnhem Bitcoincity initiative. It does this by almost completely removing the entry barrier for accepting Bitcoin payments, there is no reason to not give it a try and see what it can do for your business.

If you are interested in attending the opening event of Ghent Bitcoincity, make your way to the Outpost Game Centre at Ottegemsesteenweg 13. The event itself starts at 10:30AM and will last until the early evening. All attendees will receive a brief presentation on how Bitcoin works, why the currency is an important tool for business and consumers and more importantly, where they can spend Bitcoin in the city of Ghent.

The people in attendance will receive a map of Ghent, which can be used to both explore the city and find locations where Bitcoin is accepted as a payment method. And if you are among one of the first 100 attendees, you will receive a complimentary pint’s worth of Bitcoin, thanks to AnycoinDirect.eu.

But there is more! You will also receive a Bitcoin guide with exclusive discounts as well as some educational material and gadgets. And if you forgot your Bitcoins at home – which can happen to digital currency too, mind you – you can purchase some additional digital currency at Orillia’s Bitcoin ATM located inside the Outpost Game Centre.