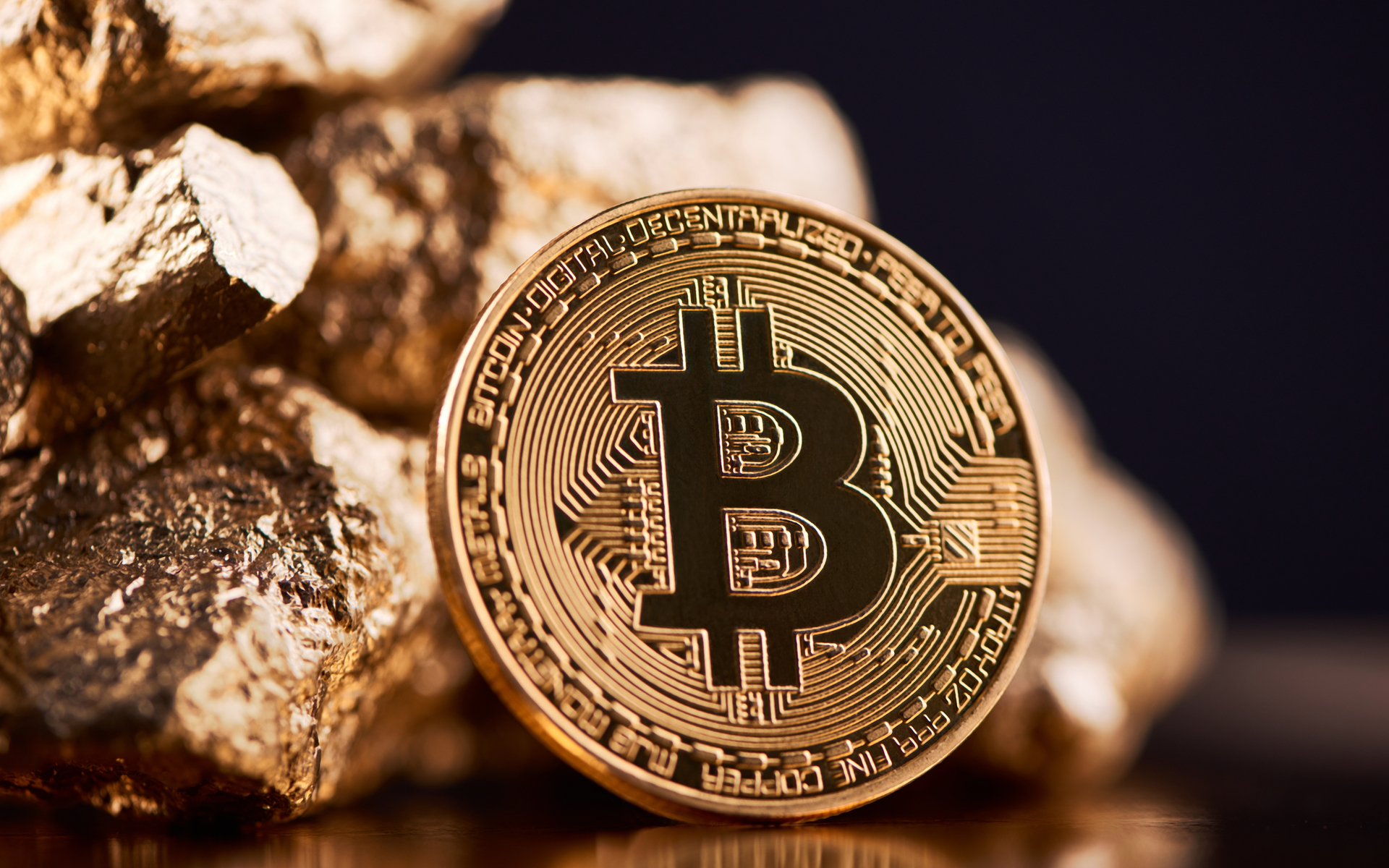 Gold vs Bitcoin YTD Returns on $1,000 Investment, How Do They Compare?

Bitcoin is often nicknamed digital gold, but how does it stack up against physical gold in terms of returns and scarcity?

If you had invested $1,000 in gold at the start of the year, you would have had about $110 in profits, which is not that bad. The same amount invested in Bitcoin would have brought you over $1,640 in profits.

Gold is well-known for its capabilities to preserve value and hedge against inflation. However, top cryptocurrencies like Bitcoin, Ethereum, and Ripple have proven to be smarter investment options, at least in the last five years.

The worst entry point for Bitcoin holders was in the two months through January 2018. Thus, $1,000 invested at that time would have left you with a negative return.

The great thing about gold is that it preserves value indeed, as it hardly fluctuates on large timeframe charts.

Nevertheless, even gold can’t protect you from inflation. Gold’s $41 net profit per $1,000 invested five years ago would still suggest a loss of purchasing power. The US dollar has devalued since 2014 by about 8%.

Looking into the future, Bitcoin will continue to secure a higher return on investment. It’s because BTC scarcity is narrowing while gold production is increasing year by year.

Gold production has *increased* in each of the last 10 years.

Bitcoin production has *decreased* in each of the last 9 years.

Which one is truly scarce? pic.twitter.com/CutVKX4OI8

The worrying thing about the precious metal is a surprise discovery of gold supplies, which could potentially devalue the commodity.

For example, last month, the Sun reported that NASA is aiming to reach an asteroid that contains so much gold, plus other metals, that can make every Earth inhabitant a billionaire. On the other side, I don’t think any asteroid or even the aliens can change the maximum supply of Bitcoin.

Do you think Bitcoin will continue to outperform gold for the next five years? Tell us in the comments section!