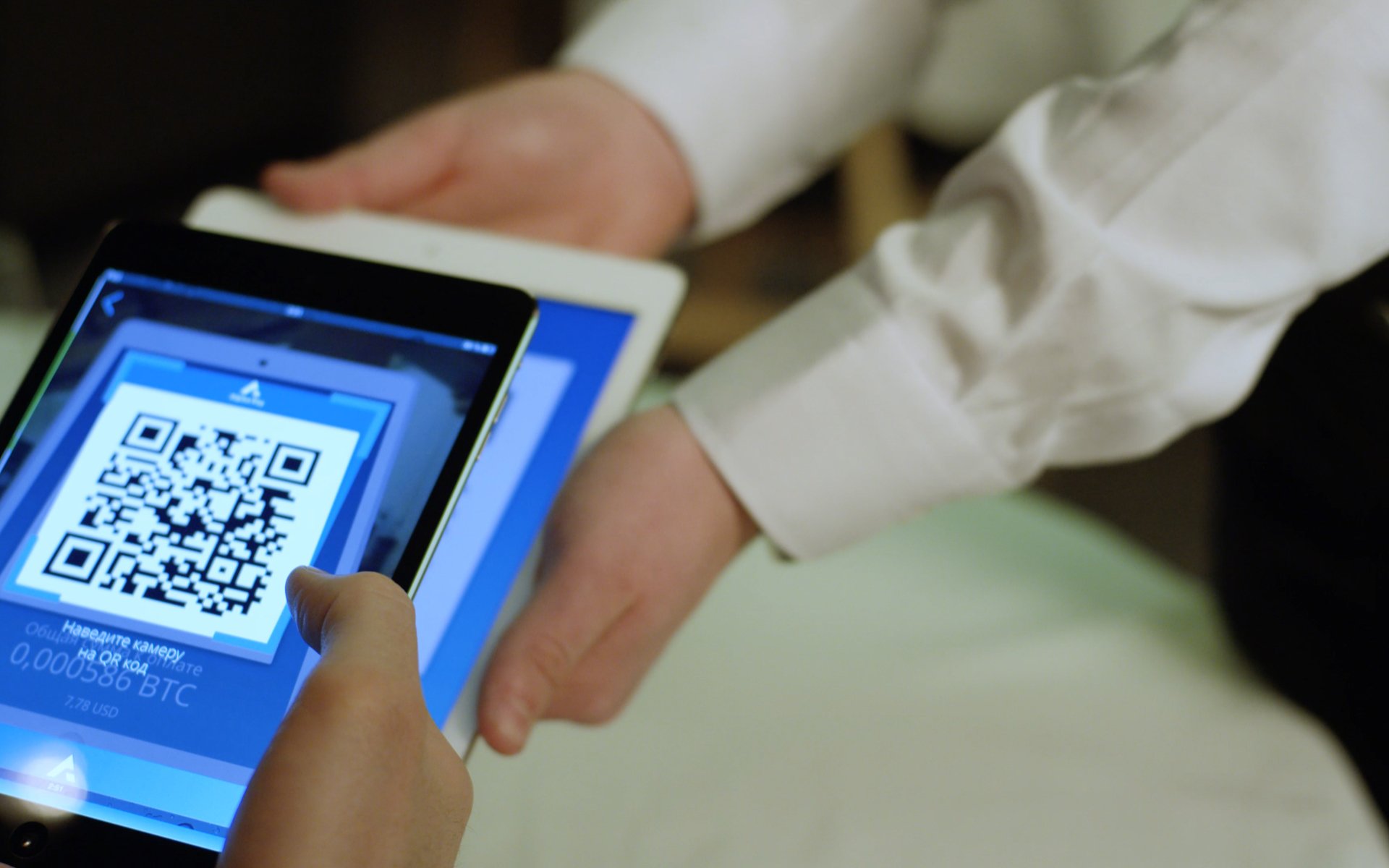 An emblematic, and probably the most controversial feature, cryptocurrencies brought to the world economy is absolute privacy. Lately, however, it seemed that this property was lost as financial institutions started to get the hang of the way they work. PayNym claims to be able to bring it back.

“When you walk the streets, it’s good to have a Samourai on your side”

The parent company, Samourai, vowed to bring into being the products that “Silicon Valley will never build, the regulators will never allow, and the VC’s will never invest in. We build the software that Bitcoin deserves.” One of their most popular software is the Samourai Wallet for Bitcoin which protects the identity and transaction history of its owner from curious eyes. 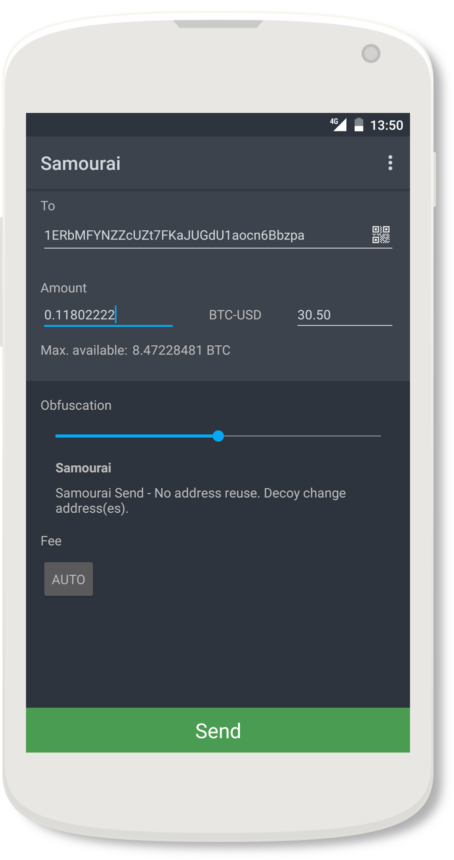 Think of it as a sort of Google/Apple Pay for Cryptocurrency Wallets, but better.

Yes, because it works pretty much the same. Google and Apple Pay can store one of more bank cards and generate a “virtual account number” to keep your account information secure. You can keep all your bank cards, including cards for different currencies, and access them in a single phone app — or even better, on your watch. How long was it going to take for the world’s most innovative form of economy, cryptocurrency, to catch up with banks? It did so, big time.
Payment codes soon became the answer to many questions:

Payment codes keep multiple cryptocurrency wallets in one place and generate a single code for all transactions. While someone who’s supposed to send crypto into your account is obviously going to have to know that code, they will know nothing about your wallets and private keys, because the software generates a new address every time a transaction occurs.

In other words, it does exactly what you used to do manually before, creates new wallet addresses. Under the same payment code. It does all that and keeps your identity and transaction history private at the same time, precisely because it is currently impossible to follow the activity and ownership when each transaction was performed from a different address.

The cryptocurrency industry has not reached mainstream yet, but payment codes will surely bring it closer to that moment. Think of that analogy with Google Pay again and what it did for bank cards. Of course, it’s not exactly the same, because payment codes didn’t reach the stage when you can use them contactless on a Bitcoin POS, yet. Though how far is that, really, since the Android and iOS applications are here already?

PayNym: “A friendly face unique to you”

This is precisely what Samourai is doing with their latest software, PayNym, with a single mention. It only supports Bitcoin wallets so far — which is not really the end of the world, considering that Bitcoin’s [coin_price] dominance is more than 55% at the moment anyway.

At the same time, your code is linked to a personalized robot avatar, bringing a new element of fun to the concept. Along with the possibility to start your own contacts list (of robots and payment codes) in the PayNym Android application, Samourai’s new creation is probably the most user-friendly cryptocurrency payments interface available on the market so far.

What are your thoughts about this new way of making cryptocurrency payments using a single code? Let us know in a comment below!