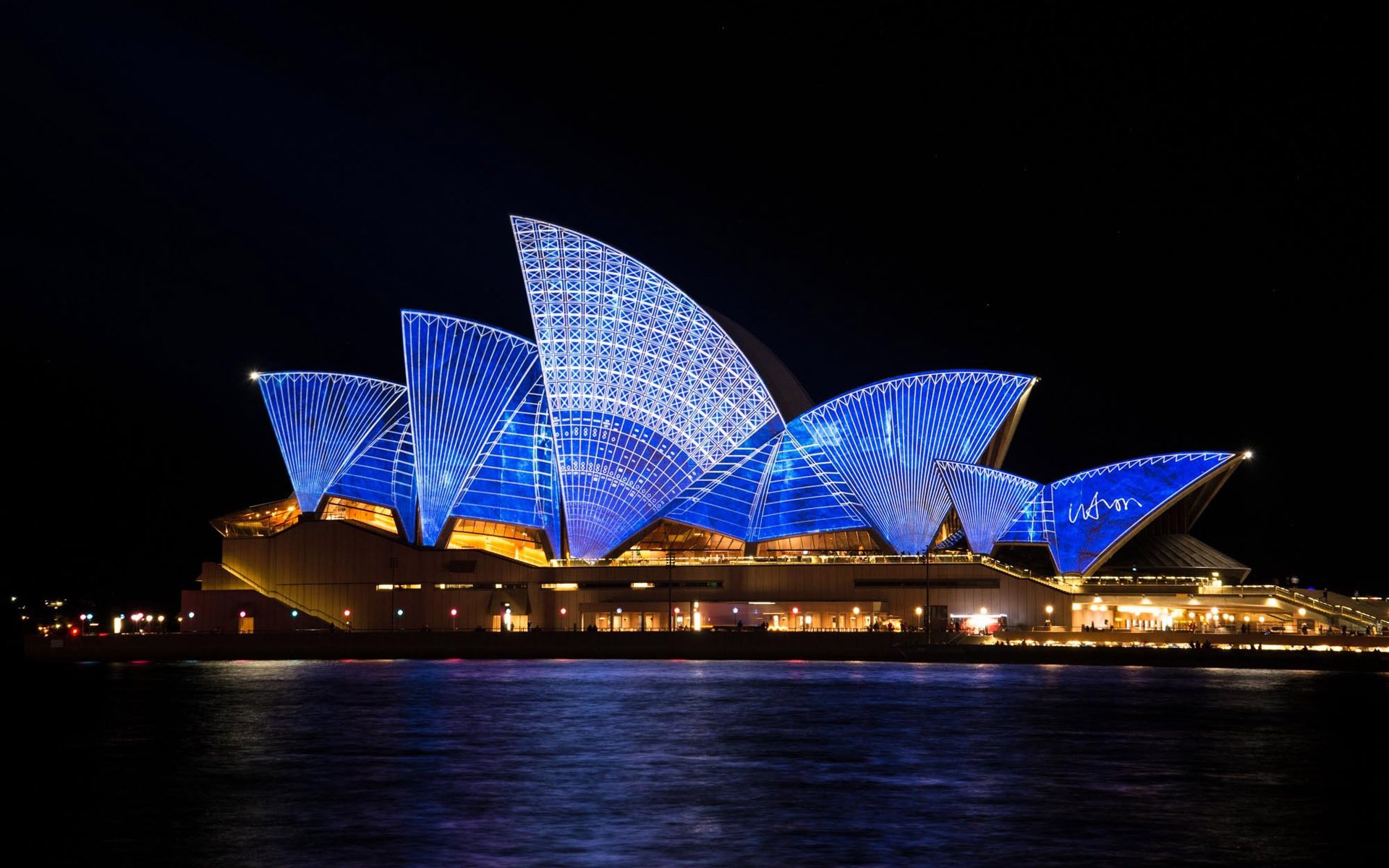 While many global financial institutions are slowly climbing on board the Bitcoin train, a few are still not feeling the virtual currency, such as the governor of Australia’s central bank.

Bitcoin frenzy is in full swing, as is evident by the launch of futures trading by Cboe and that the total market cap of all cryptocurrency hit half a trillion dollars. More and more global financial firms are becoming active in the crypto world, but not everybody is feeling the love for Bitcoin. One such person is the governor of Australia’s central bank, who recently labeled the surging interest in virtual currencies as “speculative mania.” 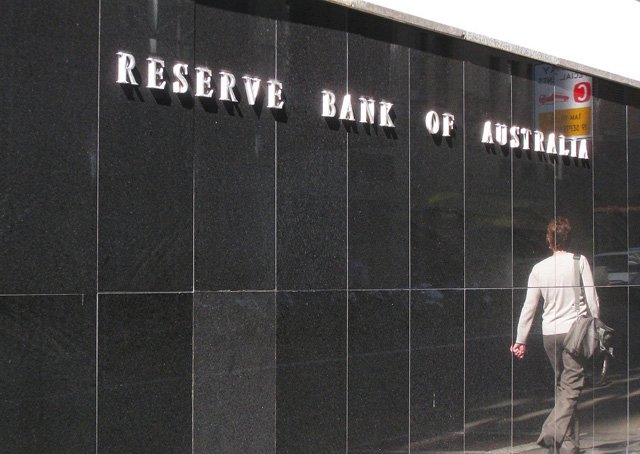 The governor of the Reserve Bank of Australia (RBA), Philip Lowe, gave a speech where he said that it was hard for him to envision people using Bitcoin in normal, everyday transactions. He expressed:

The value of bitcoin is very volatile, the number of payments that can currently be handled is very low, there are governance problems, the transaction cost involved in making a payment with bitcoin is very high and the estimates of the electricity used in the process of mining the coins are staggering.

The view outlined by Philip Lowe echoes that of the governor of the Reserve Bank of New Zealand, Grant Spencer, who said:

The reasons for the opinions of Philip Lowe and Grant Spencer is that Bitcoin has shown a good deal of volatility on an almost daily basis, something that most financial experts are leery of. It’s also noted that only a handful of brick-and-mortar retailers actually accept Bitcoin directly as a payment. 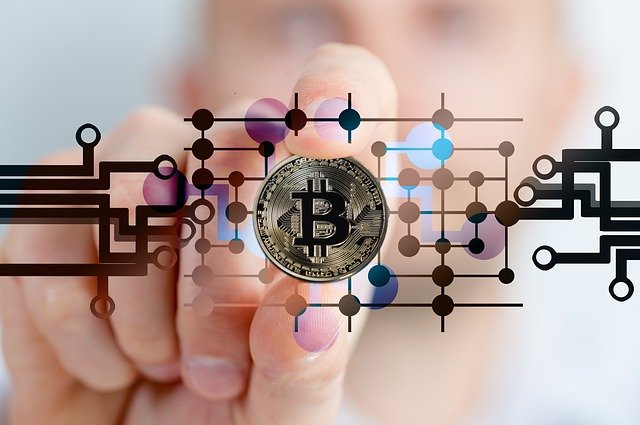 Are Electronic Dollars in the Future?

While not thrilled with Bitcoin, Lowe is actually pretty keen on blockchain technology and its use as a basis for an electronic dollar issued by the Reserve Bank of Australia. He believes that such an electronic dollar would be more efficient and have a lower cost for payments and business processing.

It is possible that the RBA might, in time, issue a new form of digital money – a variation on exchange settlement accounts – perhaps using distributed ledger technology.

Lowe believes that such an electronic dollar would be popular as people, in times of crisis, would rather have currency that has a central entity backing it as opposed to privately issued currency.

Overall, it’s likely that banks and governments might start to consider introducing nationally-backed cryptocurrencies in order to retain control of their economies.

Philip Lowe of the RAB concludes his thoughts on Bitcoin with the following:

When thought of purely as a payment instrument, it seems more likely to be attractive to those who want to make transactions in the black or illegal economy, rather than everyday transactions.

So, the current fascination with these currencies feels more like a speculative mania than it has to do with their use as an efficient and convenient form of electronic payment.

Do you agree or not with the opinion of Philip Lowe that the current Bitcoin frenzy is a speculative mania? Could cryptocurrency backed by national governments become the norm? Let us know your thoughts in the comments below.