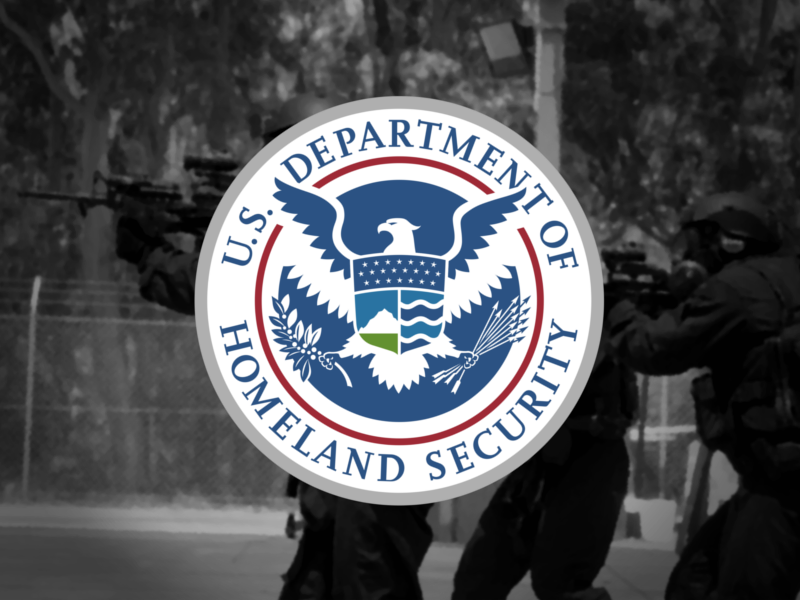 31 March 2016 – The federal government now has a task force dedicated to tracking and analyzing domestic and foreign “unlicensed bitcoin exchangers.” The task force, part of the Homeland Security Investigations (HSI) branch of the DHS, came to light in a federal affidavit outlining the investigation and arrest of David Burchard for large scale distribution of marijuana on Tor hidden services, under his alias, “Caliconnect”. This kind of inquiry, previously restricted to the FBI cyber crimes unit, has been extended to other federal agencies and HSI’s dedicated involvement carries implications for the US bitcoin community moving forward.

While it seems that the traditional flaws in operational security have been the main avenue taken by HSI in investigating Burchard, the language in the affidavit implies NSA surveillance had a part in linking his Bitcoin activity to his whereabouts and identity.

This combined with dedicated domestic investigation of Bitcoin shatters any expectation of privacy for people utilizing local exchanges and other measures for US citizens. The transparent nature of Bitcoin makes it a bad candidate for laundering and malicious activity in the first place, so this revelation raises questions as to the validity of a dedicated task force for tracking clandestine bitcoin transactions.

Some of the information on Burchard also came from the 2013 Silk Road investigation, one marred by corruption, theft, and incompetence on the part of the federal authorities. Homeland Security has one of the worst records when it comes to their investigative branches, and this new HSI task force presents the corrupt elements in the agency even more opportunity. The task force, with its investigation and analysis of a transparent medium of exchange, and surveillance on citizens “to ensure a homeland that is safe, secure, and resilient against terrorism and other hazards” stretches the elastic clause to its limits. The fact that it’s presided over by a famously shady branch of the federal government makes the forecast for Bitcoin independence and privacy that much more grim.

What are your thoughts on increased domestic surveillance and Bitcoin privacy? Leave them in the comments below!