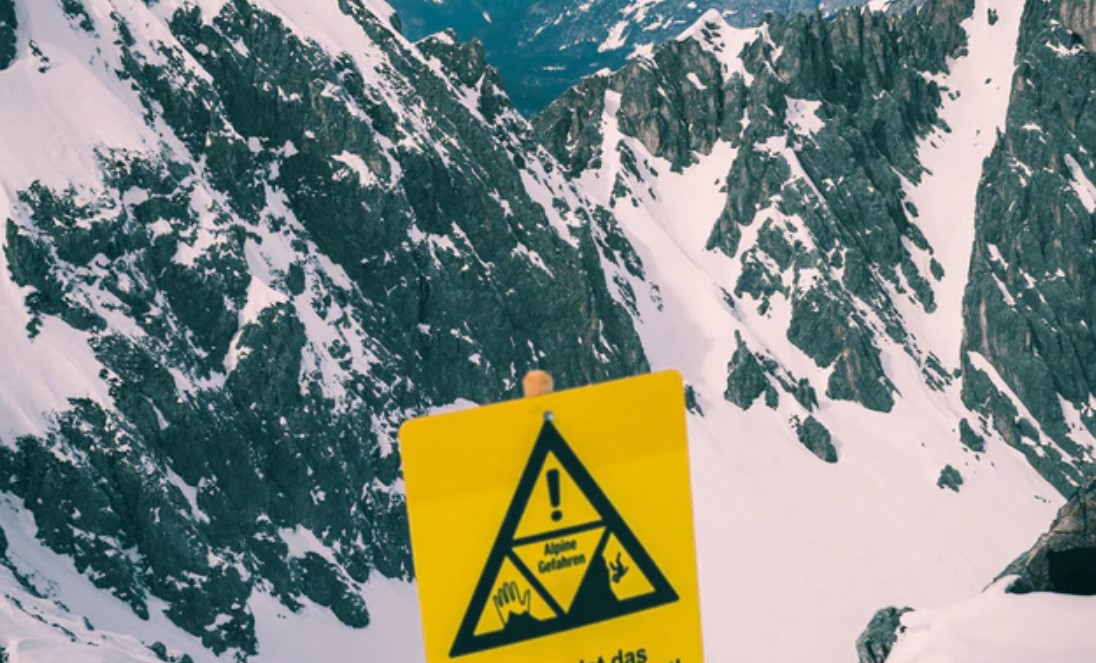 How Leveraged Positions Could Have Accelerated Ethereum’s Slump

Ethereum has retraced to levels not seen since the beginning of 2021. The cryptocurrency records a 50% correction in the weekly chart and has fallen from an all-time high at around $4,000. At the time of writing, ETH trades at 1,927 with 22.9% losses in the weekly chart.

The crash in ETH’s price was preceded by one of its largest inflow to exchange platforms. Around 199,947 ETH or $445 million were deposited across all exchanges on Mach 23rd, as shown in the chart below.

In the derivatives sector, around $809 million worth in long positions and $785 million in short positions for the trading pair BTC/USDT were recorded by monitor CryptoMeter for Binance Futures in the last hour. The pair ETH/USDT had $394 million and $388 million in the same period.

Derivatives exchange have been crucial to the development of the current price action. FTX’s CEO Sam Bankman Fried shared data on the performance of this sector. Bankman said that $20 billion in long positions have been liquidated over the past week.

However, $20 billion still remain as Open Interest, the total amount of contracts traded in this sector. Bankman Friend believes that the market has approached the “end of the futures liquidations”. He added:

(…) lot of the remaining OI is very unlikely to be liq’d (liquidated). But, there are other types of liquidations (…). Then, there are OTC loans.  Are those getting called?  I’d guess not: things are still up a lot this year, so probably most people are in the green still! And OTC borrow/lending tends to happen on longer timescales.

Ethereum: The Two-Sides Of A Coin

This could be a bullish indicator for Ethereum, Bitcoin, and the crypto market in the long term. Over-leverage positions have been negatively impacting the market for months. As Sam Trabucco, an analyst at Alameda Research explained ETH was not the exception.

The main narrative for ETH’s rally was the rise in institutional adoptions and retail investors, but as Trabucco explained, the story did not match reality:

I saw a TON of speculation that the rallies (especially the ETH rallies) were low-leverage and spot-driven, and therefore “more organic” somehow. An important implication of that is that, in the event of a downturn, there’d be relatively few liquidations.

Aggregated Open Interest (OI) for Ethereum went high from mid-April to May 21, as shown in the chart below. However, the recent downtrend might have “reset” the market. Analyst Nick Cote claimed that OI dropped with the crypto market and is less likely to be affected by leverage positions.

In the meantime, ETH’s price must hold $1,600 and $1,800 to make a push towards the $2,100. If the price can reclaim this level, it could have a chance for a bounce in the short term. Otherwise, Ethereum could see more sideways movement in the coming weeks.