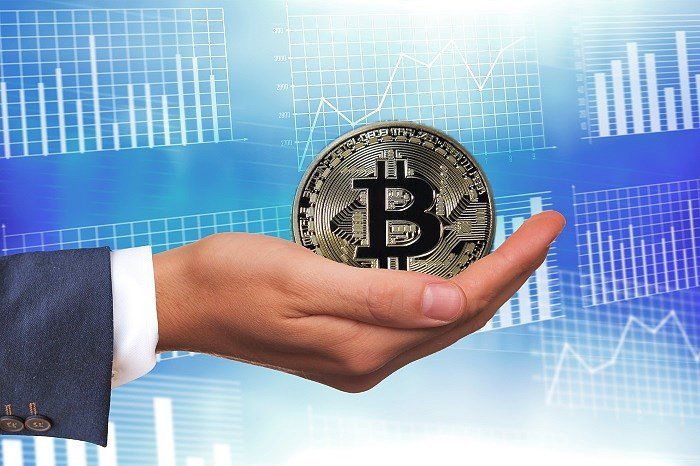 How Much BTC Would You Get If Every Single Person Got An Equal Share Of Bitcoin?

Bitcoin is still the most valuable cryptocurrency in the world. When the crypto first came out though, only a tiny number of people knew about it. This enabled these early adopters to accumulate a lot of BTC. Giving them an edge over investors that came in years later. Even today, over a decade later, the percentage of the world’s population that knows about bitcoin is still minuscule compared to the total population.

Yet, over 18 million of the 21 million bitcoins created have been mined and owned by various investors. Leaving only a little over 2.2 million bitcoins left for the rest of the world to catch up with. Since data puts the number of people who know about bitcoin at less than 10%, this still means that 7 billion people are yet to find out about bitcoin.

Related Reading | Bitcoin Retests $50K Resistance, But Can The Bulls Hold It?

With bitcoin mining forecasts, the last bitcoin will be not be mined for another 100 years or so. Since most of the BTC in circulation is already owned, it puts about 7 billion people at a disadvantage when it comes to owning the digital asset. But what if there was an equal distribution to every single person on the planet? How much BTC would an individual get from this?

There are only 21 million bitcoins meant to go into circulation. Taking the current world population of 7.8 billion, this would put the number at 0.0027 bitcoins going to each person. This does not take into account the amount of BTC that has already been lost due to forgotten keys/passwords, or even owners of the coins dying. Already, there is an estimated 20% of bitcoin supply said to already be lost forever. So taking this into account would drag the number further down.

Cryptocurrencies are often presented by maximalists as a way to solve inequality. Yet inequality still exists in the crypto world. It is not only a matter of opportunity but also a matter of people being in a position to take advantage of said opportunity.

Data puts the number of people in the world with access to the internet at 4.66 billion. This means that only about 59.5% of the world can access the internet, which is needed to be able to purchase and own bitcoin.