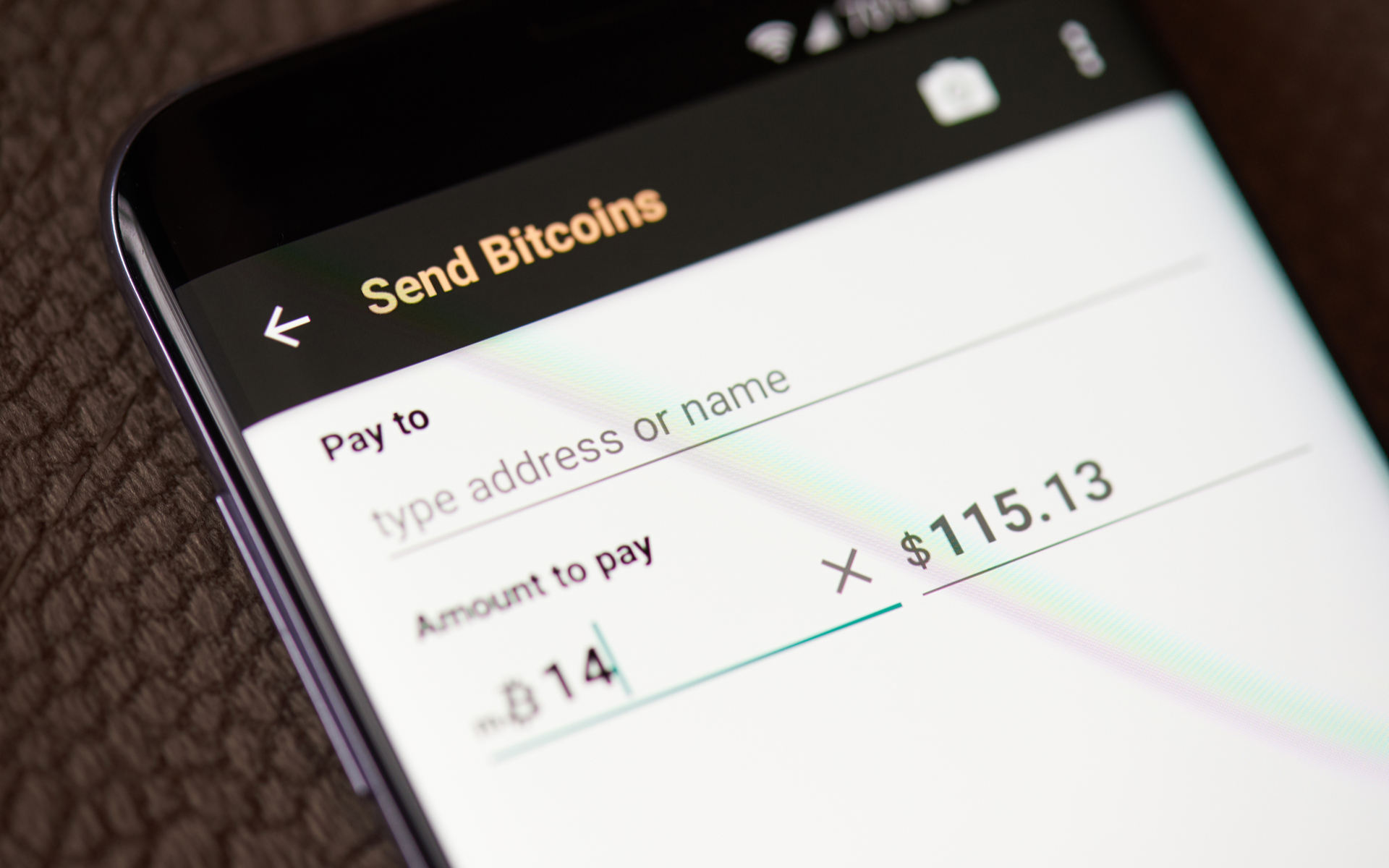 How to Pay Employees With Bitcoin in 2019

If employers want to compensate workers in an unconventional way, they may think about doing so with bitcoin. It’s an option some companies have pursued, but it’s not always as straightforward as some enterprises may assume.

Work With a Specialty Company or Accountant

Bitwage is a company that has specialized in the emerging desire that employers have to pay their workers in bitcoin.

Taking this approach does not require employers to go through an onboarding process, and employees get their wages in less than 48 hours no matter where they are. The company made headlines recently by adding the option for U.S.-based employers who receive W-2s to opt for getting paid in bitcoin. 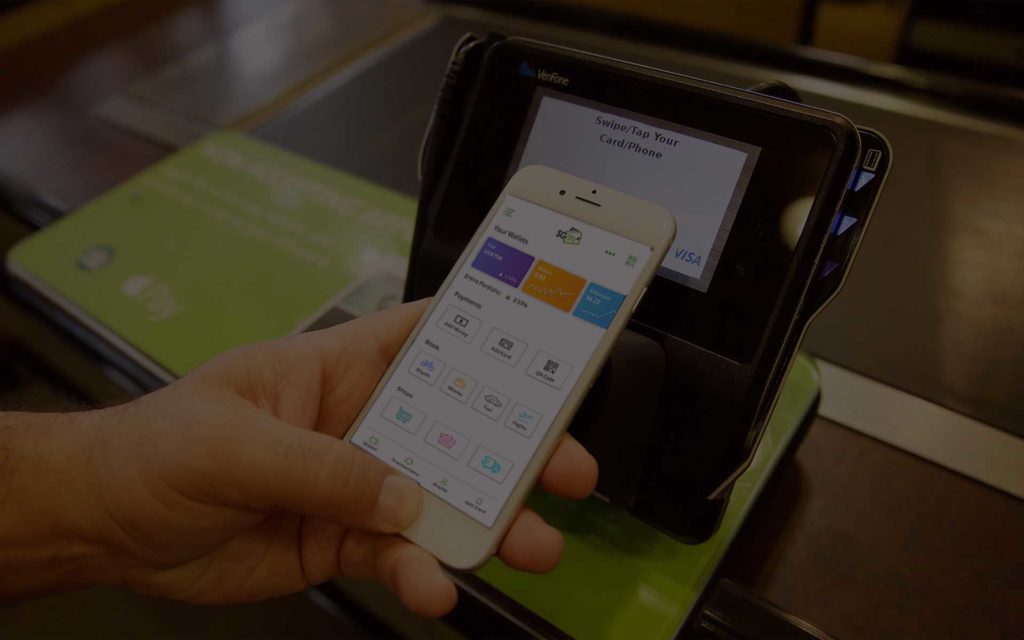 As of 2017, about 200 employers used Bitwage, and approximately 95 percent of those used the service to pay international workers.

BitPay is another company that got into the bitcoin payroll realm. In 2014, it launched an application programming interface (API) that allowed employers to pay people in bitcoin. However, the current version of the BitPay website doesn’t mention that offering anymore. That likely means Bitwage is the only option for now.

Alternatively, some companies that set up the possibility for people to get paid in bitcoin consulted with accountants who knew the cryptocurrency landscape and helped employers navigate it. If employers are looking for the most straightforward way to go about this type of payment, working with a company like Bitwage is the best bet.

Potential Reasons to Hold Off for Now

Although the option to pay people in bitcoin exists, some caveats could make them want to stick with traditional forms of payment. For example, if companies have remote workers in other countries, the tax implications for bitcoin vary depending on where a person pays taxes.

Also, as the above section shows, assistance is still limited if employers have questions about how to get started. Some businesses may decide that trying to pay their employees with bitcoin [coin_price] is more trouble than it’s worth.

That’s an especially likely conclusion to make if a company leader doesn’t believe there is sufficient interest in bitcoin payments. At Coinbase, for example, people can choose that payment type, but less than half participate.

When employers want to give their workers other options for getting paid, setting up an employee share ownership plan (ESOP) could be a more viable choice. It offers several advantages, including letting employees own stakes in a company through a trust fund and having the ownership amount go up as seniority grows.

Student loan payoffs are another popular but unconventional way to compensate employees. The perk could be especially attractive if loan debt is a significant source of stress for workers.

Which Companies Have Paid in Bitcoin?

It should be evident by now that idea of getting paid for work in bitcoin is still an emerging option that many companies are still only exploring. However, some pioneering enterprises have moved forward by offering it to their employees.

One is GMO Internet Group. It’s a Japan-based internet company that announced the option for people to get their wages in bitcoin would start as of February 2018.

There’s also Earn, which gives gig economy workers the chance to get paid in bitcoin for completing tasks. Working for Bitcoins is a similar site that helps freelancers find clients that will pay them in bitcoin.

Still Not a Mainstream Choice

When employers want to pay their workers with bitcoin, a company such as Bitwage will likely be the most seamless way to do it.

Although some companies let people receive bitcoin payments, the option is still not common in the workplace.

Enterprises should keep that in mind as they consider whether now is a good time to investigate paying in bitcoin or if they should wait to see if a larger adoption rate occurs.

[Note: This guest article was written by Kayla Matthews.]

What do you think about getting paid in bitcoin? Share your thoughts below!