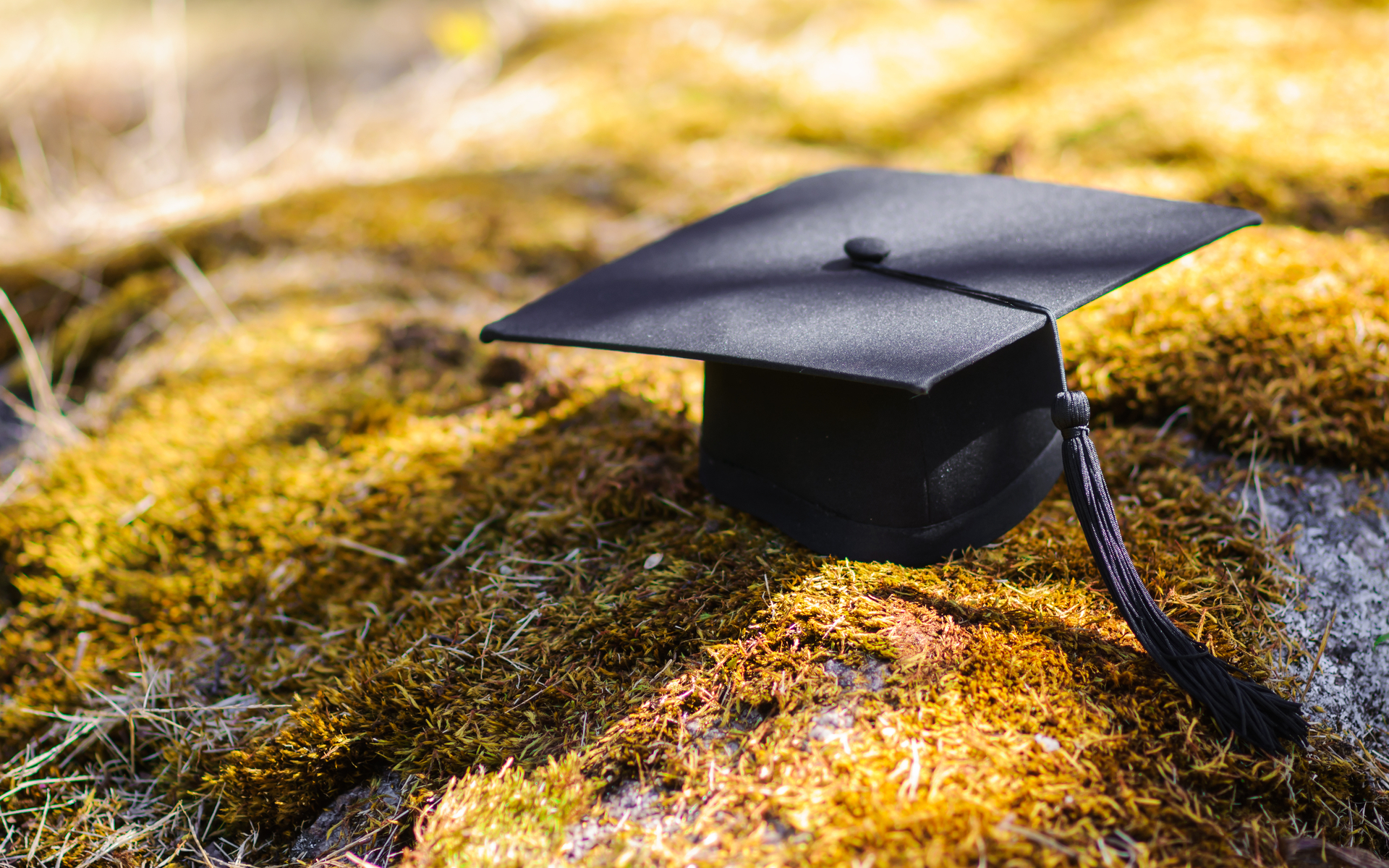 The ICO sales of 2017 managed to achieve high returns despite the bear market, but projects that launched in 2018 saw a harsher fate. Recent research by Messari Crypto unsurprisingly shows that the best time to buy into a one of these token sales was back in 2017.

The year 2018 held the record in terms of funds raised in ICOs and the number of projects listed. But at that time, investors were already late in the game. Despite the hype and the promising projects, most tokens ended up below their token sale price. There are now no token-based projects with a market cap above $1 billion, a common valuation during boom times.

Messari Crypto notes that the 2017 batch of ICOs has secured returns of between 41% and above 500%, depending on the initial token sale price. At that time, the low price of Ethereum (ETH) also meant those projects had a more realistic runway.

Most ICOs hold onto their ETH gains. But those that sold tokens at four-digit ETH prices ended up with much less than the expected funds.

ICOs that happened before the crypto boom of 2017 had even more outlandish gains, especially when counting the difference between the token sale price and the peak market value. In the case of Stratis (STRAT), the jump was from $0.002 to $20. Ethereum (ETH) itself was an immensely successful ICO, with a sale price of $0.50 and a peak above $1,400.

But tokens sold in 2019 have lost, in some cases, as much as 99% from their ICO price. Theta Token (THETA) was pointed out as an exception, achieving a net gain of 48% from its initial offering price.

ICO Phenomenon Has Not Found a Replacement

ICOs almost disappeared in the second half of 2019. In total, 98 token sales were registered. So far, there has not been a phenomenon to replace the mass token sales of the past years. Security token offerings failed to spread, as they were too heavy on regulations, and retail investors could not buy the assets. Exchange-based offerings, or IEOs, for a short time span managed to achieve returns of as much as 1,000%. But shortly after, most of the IEO tokens unraveled to below the initial sale price.

ICOs have also seen pressure from regulators, with the US Securities and Exchange Commission (SEC) holding a series of investigations and legal cases against token sellers. The most high-profile cases include EOS, which was fined $24 million, and the recently stalled Telegram ICO, which has not even issued its tokens. The loss of interest in tokens arrived after the SEC expressed its view that most crypto tokens were in fact unregistered securities. This also stopped startups from offering new digital tokens.

What do you think about the ICO boom and bust? Share your thoughts in the comments section below!