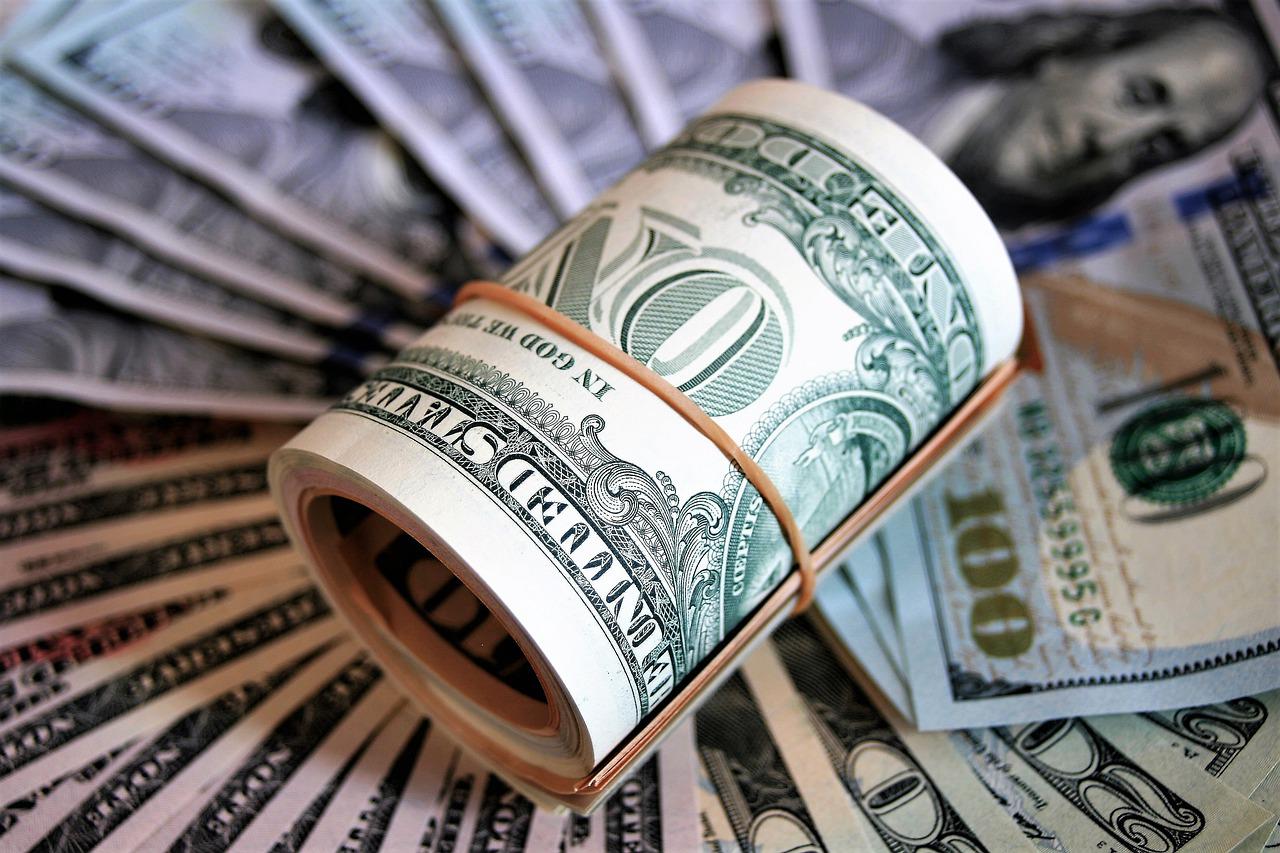 by Denis
in CBDC
0

International Monetary Fund (IMF) took a broad step in recommending creating a payment system with eco-friendly practices. It undertook a study on energy consumption based on the consensus mechanisms of different cryptocurrencies in the ecosystem.

Moreover, the mechanism poses high environmental threats due to the emission of fumes containing carbon. So, the health implications surrounding token mining have raised the preference for crypto assets using the non-PoW mechanism.

IMF elaborated that each crypto token has its design elements that determine its energy consumption. Therefore, IMF intends to use the study tagged Digital Currencies and Energy Consumption to map out the best mechanism suitable for the design of CBDCs (Central Bank Digital Currencies).

Additionally, IMF discussed the notable policy concerning the influence of digital currencies on the environment. It suggested that developers should lay aside the PoW protocols.

The fund compared the energy efficiency of the several non-PoW protocols with what exists in the traditional financial system. It rated the former higher, stating that the core design structures and payment systems of non-PoW crypto applications make them suitable for users.

The organization pointed out that Bitcoin is a popular protocol using the PoW mechanism. However, BTC has an estimated yearly energy consumption of about 144 terawatt-hours (TWh). The protocol could cut its energy cost for each transaction through its scalability solution. However, its total energy consumption would still be high.

In the summary of its study, the IMF suggested that central banks focus on developing eco-friendly CBDCs. The process of actualizing this goal involves several steps that could integrate the experimentation phase. So, they must choose suitable platforms and hardware. Also, their design options should maintain a carbon footprint lower than legacy systems available in central banks.

The study from IMF included an estimation of yearly energy usage through the world’s payment system. It gave a value of 47.3 TWh which could equate to the annual consumption of some regions like Bangladesh and Portugal. The organization stressed that the possibilities of policymakers in embarking on crypto mainstreaming might be based on the environmental impact of their mechanisms.

The IMF also recommends that the CBDCs from the apex banks inculcate some outstanding features. It pointed out features like higher resilience, offline capacities, and compliance.

Related Reading | The Bottom May Not Be In, But How Low Can Bitcoin Go?

In another development concerning climate change control, Iota Foundation collaborated with Dell Technologies to create a real-time tracking carbon footprint system. The aim would rely on composting facility and the sustainable energy of BioE. In its operations, it would track carbon emissions in near real-time values.