Industry Report: The iPhone is the Latest Fan of Bitcoin

by Nick Marinoff
in Bitcoin, Blockchain
1

Bitcoin joins hands with the iPhone 7, Dash-Wallet.com shows its sneaky side, and Scotcoin isn’t the most popular coin. Want to catch up on your latest digital currency news? Take a look below.

Apple has announced that the iPhone 7 will enable bitcoin payments and hints that Ethereum may be next. One of the phone’s apps for its growing messaging system will be Circle, a peer-to-peer payment program that utilizes bitcoin along with traditional fiat currencies. 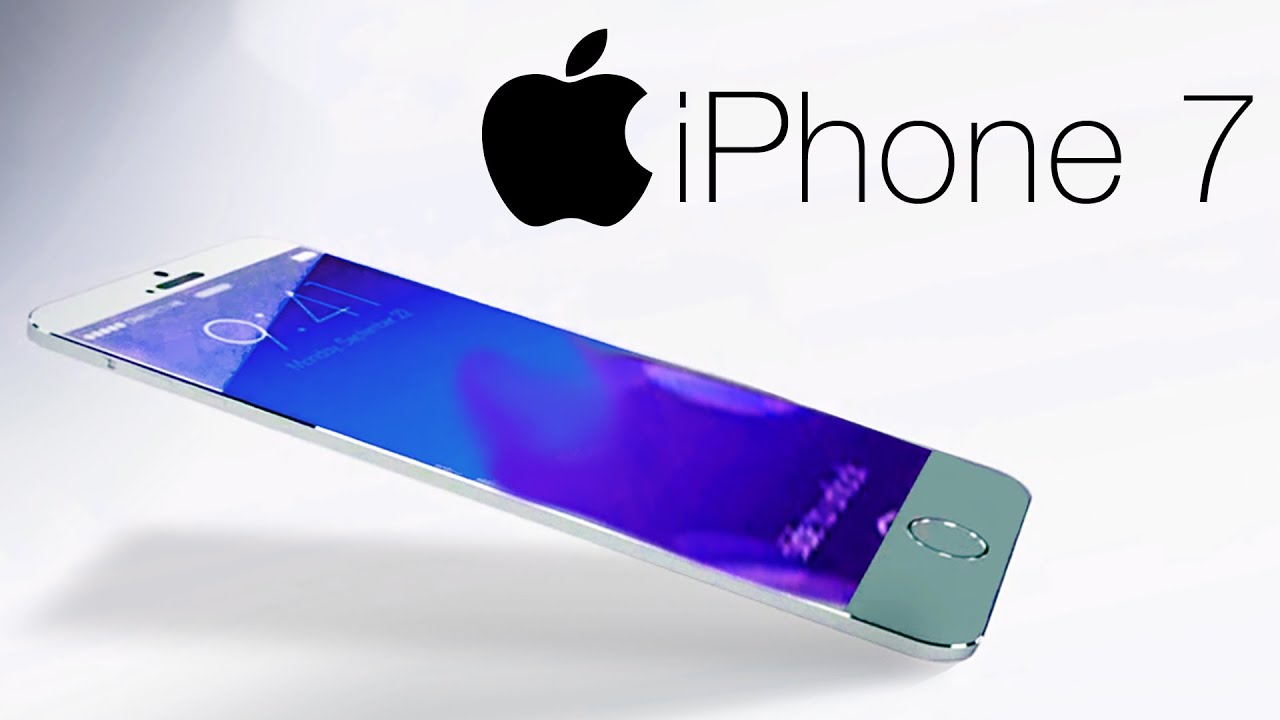 The announcement came shortly before the bitcoin price endured another impressive spike. Now sitting past $620, analysts are projecting that bitcoin is again rising to $680, and will do so without strain. The addition of bitcoin to the phone is also slated to increase usage throughout certain parts of the world, including China.

Dash-wallet.com was outed over a year ago for being a fraudulent site, but this hasn’t stopped people from “employing its services.” As a result, people are still being defrauded of their Dash, and search engines are apparently to blame.

Despite heavy warnings, several Dash users are likely beginners, and therefore oblivious to the messages in front of them. Dash-wallet.com is still one of the first websites to arrive when users search “dash” or “dash wallet” on search pages. The website looks legitimate enough, and deposits occur without issue. It’s when users try to remove their funds that problems arise (i.e. transactions allegedly take unusually long periods). Sites like Google also refuse to take action, even labelling the site as “not dangerous” on its transparency report page. As long as the site exists, users can be placed in harm’s way.

In an attempt to break away from British rule, Scotland has created the digital currency “Scotcoin.” It appeared the pound would no longer be necessary within the region’s borders, but the evidence is showing otherwise, as the Scotcoin lacks value and may increase daily expenditures.

Presently, it would take nearly 1,200 Scotcoins to reach the value of one British pound, and finance spokesman Murdo Fraser is listing it as another poor system that has come down in flames:

“Supporters of independence have got themselves into a complete mess over the currency questions, and the Scotcoin looks like it is another in a long list of failed ideas.”

However, there are those that insist Scotland stand by the coin. This is purportedly a subconscious belief that Scotland should break away from British rule, a notion that many citizens do not support. The government would likely have to sell billions of assets to attain the necessary cash to support itself, and Scotland would be forced to take on a large portion of Britain’s debt. Either way, those that support Scotland’s independence aren’t giving up just yet.