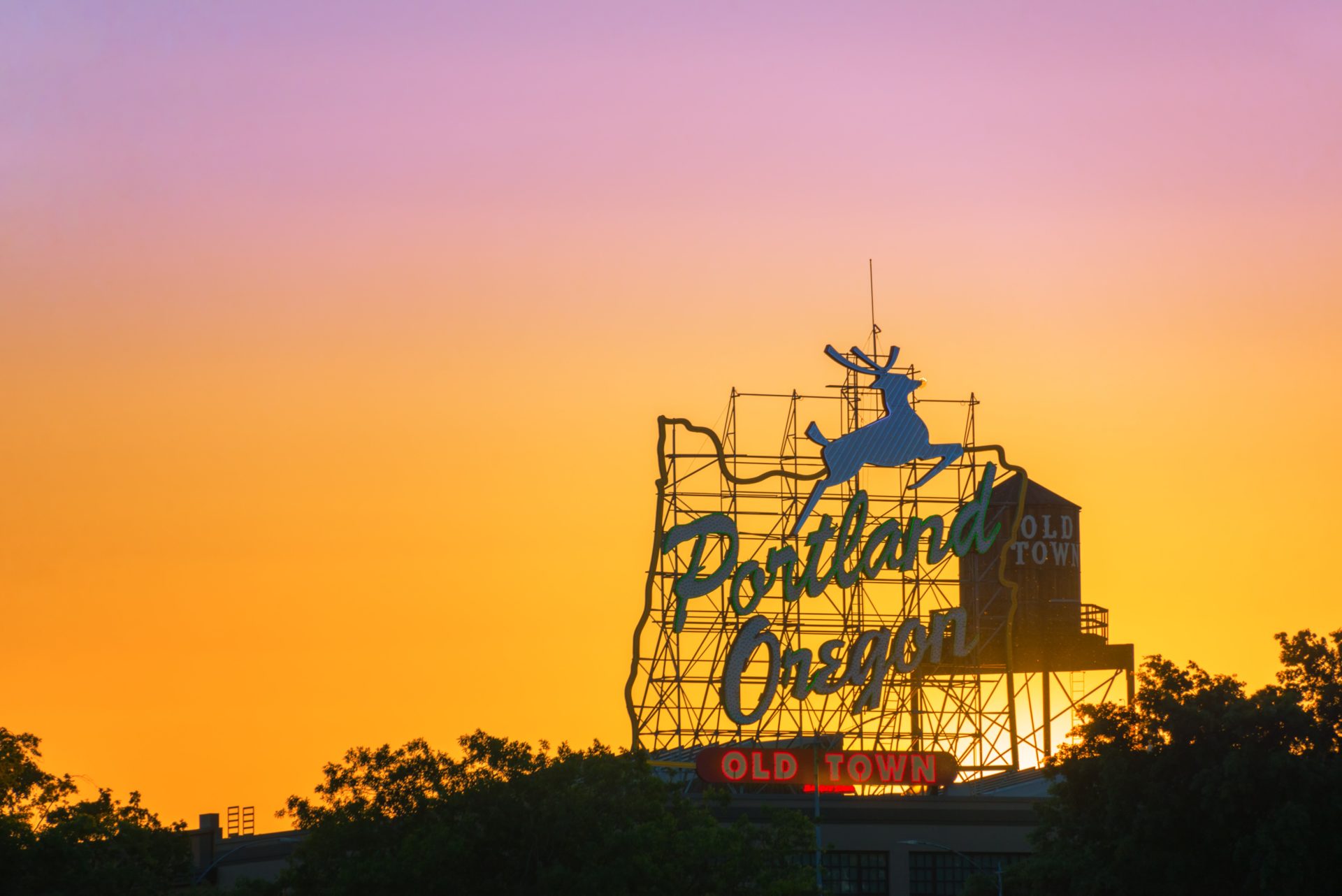 Many leaders in Oregon are bullish towards blockchain. They’re hoping Oregon can become a prime location for digital innovation and entrepreneurship.

A number of influential Oregonians across the educational, business, and technological fields are eager to see their state play a leading role in the blockchain world.

This month a partnership between a number of entities is set to launch the Oregon Blockchain Venture Studio in Portland. Set in the Pearl district, the studio intends to nurture and guide 20-30 different companies within the next three years.

A website and an official public announcement from the studio is expected to arrive within the next month.

An Epicenter for Blockchain?

The upcoming studio is hosted by digital agency R/GA, as well as a number of partners including Intel, Nike, the Oregon Health and Science University, and Portland State University. Blockchain research firm Smith + Crown is also one of the participating partners.

So far, investors are set to contribute $3 million dollars per year towards the project. Those who are chosen to participate in the studio will receive $100,000 in investment capital and will be mandated to work in R/GA’s Pearl District office. Companies involved with the studio also stand to potentially receive investment dollars from any studio partners.

The idea behind a venture studio is to try and straddle the benefits and functionalities of an incubator, accelerator, and a venture capital project. 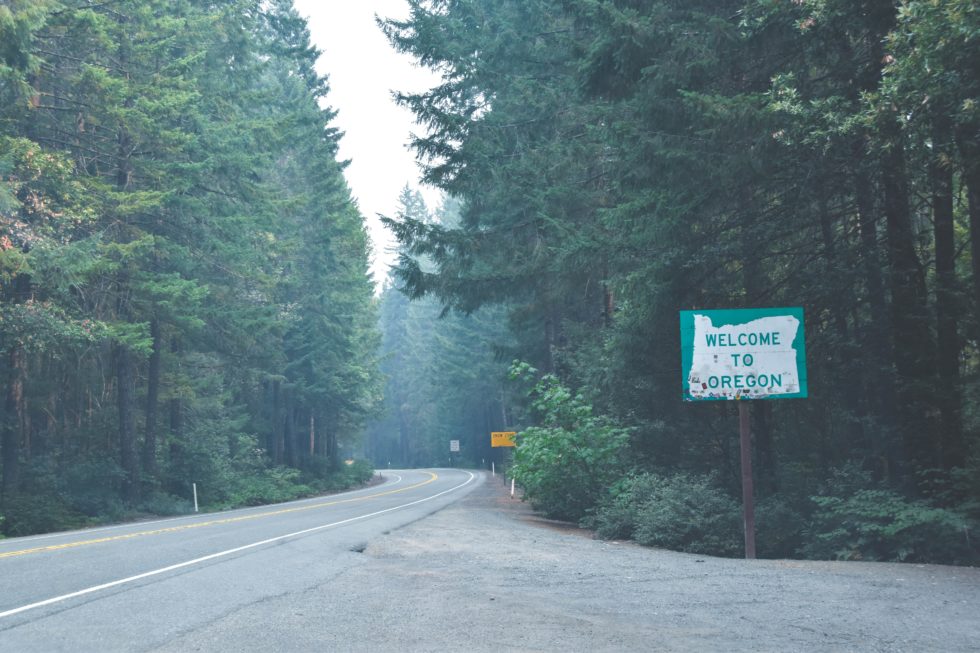 The studio approach is designed to give companies financial investments similar to what would be seen in venture capital, while still giving them logistical and organizational support as if they existed in a pure incubator or accelerator.

A growing number of influential figures in the state see the new venture as a way to drive innovation related to technology and possibly set Oregon up as a major player in the blockchain world down the road.

Jeff Gaus of Oregon Blockchain Venture Partners said he wants Oregon to “be known as the blockchain state,” and told the Portland Business Journal how the “Oregon ethos exactly maps to what is required for blockchain to work.”

According to Gaus, there is nothing stopping Oregon from having the same connection to blockchain than “what Pittsburgh is to steel or Detroit is to autos or Seattle to manned flight.”

State Support of Blockchain Is Growing

The state of Oregon is also committing $250,000 to the blockchain studio project across the next two years through Business Oregon and the Oregon Growth Board.

Business Oregon spokesman Nathan Buehler mentioned how “no region has established and laid claim to the technology.” He thinks Oregon’s established hardware and software industry could prime the state to “establish an advantage” in the blockchain world.

A couple of other states have also taken a keen interest in blockchain technology. In February, a flurry of bills related to blockchain appeared in legislature. This came as officials angled to make the state an attractive hub for crypto and blockchain-related startups. 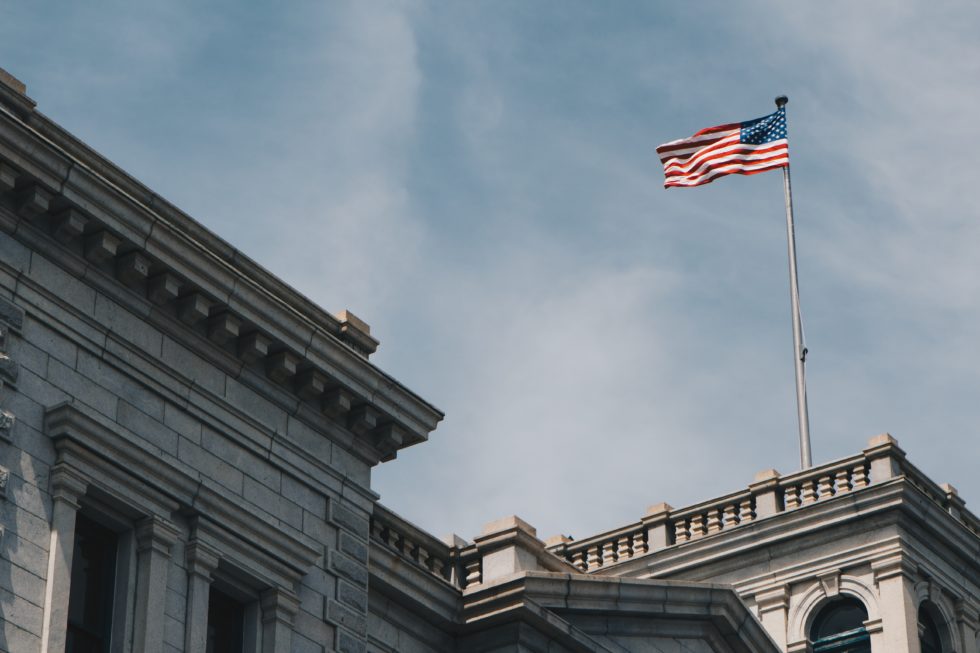 In late March, West Virginia became the first state to test out a blockchain-based mobile voting app, in order to let out-of-state military personnel participate in the electoral process.

In Colorado, Representative Jared Polis enshrined blockchain proposals into his political platform as he began his run for governor. Polis wrote how his intention is to “establish Colorado as a national hub for blockchain innovation.”

What do you think about Oregon’s new innovation studio? Can the state be a big player in the blockchain world? Let us know in the comments!