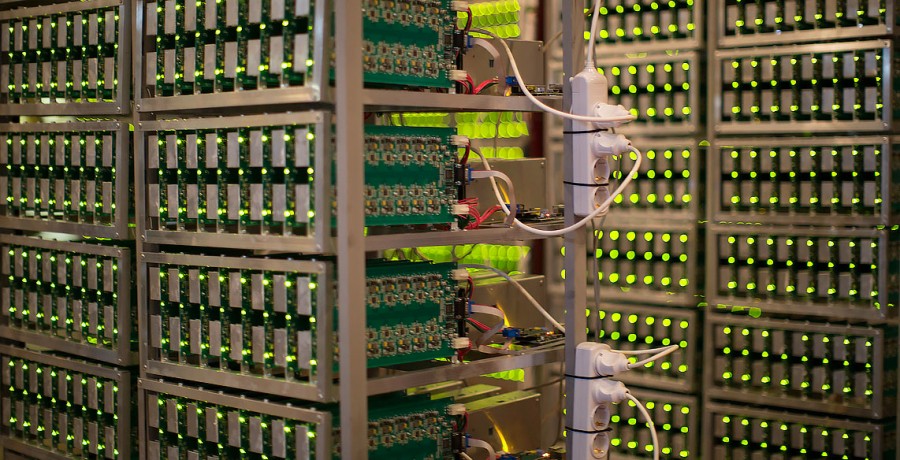 Interview With Helga Danova of Cex.io

2015 hasn’t started in the best way for bitcoin. The constant decrease in its price has been dizzying and miners have been without any doubt the most affected by the skydiving price. This steady decline of the bitcoin price began to question the profitability of big mining operations due to high energy costs. This led to some of the major cloud mining companies to adopt more extreme measures.

Two weeks ago, the well known cloud mining company Cex.io sadly announced on its official blog, it was temporarily shutting down its cloud mining operation because of the extreme instability at the ecosystem and the fainting price of bitcoin.

The company claimed that the energy costs were simply too high for the cloud mining services to be profitable and for that reason decided to shut down the mining operation indefinitely at the next difficulty increase.

Since this latest announcement, the price of Bitcoin already showed a significant increase, however the company has not made any more comment.

Bitcoinist contacted with the Cex.io Media Communications Officer, Helga Danova and had a small conversation about this decision, the company’s vision and future plans: 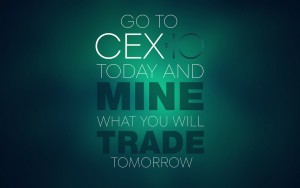 As our main comment on cloud mining suspension, we would like to use a quote of Jeffrey Smith from our official press-release:

Currently, the company is giving users the chance to mine even at loss. What was the customer’s reaction to the cloud mining services suspension? Was this a way of minimizing what could have been the negative reactions from customers?

Feedbacks of our users have been mostly positive, especially of those who were affected by the unprofitable mining via their referred users.

At CEX.IO, we do our best to satisfy the needs of our customers, and give them freedom of choice. As we are providing lifetime GHS to our users, they remain absolute owners of the respective amount of cloud mining power. Thus, we came up with an option that allows resuming cloud mining at a user’s will.

Are you going to resume your regular cloud mining operations if the bitcoin price rises again? What is the price range for that to happen?

At the current mining difficulty, the Bitcoin price should be at least $320, to resume cloud mining in full. However, as said before, users already have an opportunity to manually enable cloud mining with their GHS if their balance counts over 25 GHS and they are ready to pay for the maintenance even if the costs exceed mining rewards.

Many are the companies in the bitcoin mining Industry; namely, Asian companies who are currently offering best prices with lesser fees and energy costs than those offered by Cex.io cloud mining services. How do you feel about these competitors?

We believe that the Bitcoin industry presumes only honest and healthy competition that develops the whole ecosystem and nourishes Bitcoin. Under favourable conditions of higher Bitcoin price and efficient terms with energy suppliers, we will be more than glad to join the competition again.

In the event of Cex.io totally suspending the cloud mining operation is it possible that it becomes a 100% trading platform without any kind of mining services?

We are already a 100% trading platform with multiple trading pairs, deposit and withdrawal options. Moreover, we are constantly working on improving our platform. Just stay tuned.

What are the company’s expectations and predictions for Bitcoin this year?

Despite the downgrade of the Bitcoin industry happening at the end of the past year, followed by the Bitcoin price drop, we remain positive regarding the upcoming year. We believe that existing Bitcoin companies and exchanges will be more active and join their efforts to develop the industry, new startups will get investments, and belief in cryptocurrency will drive the Bitcoin ecosystem.

After this conversation, it’s difficult to predict which way Cex.io is heading; however it may be possible to consider that a permanent suspension of its cloud mining services may well be the most viable solution for the company.

We would like to hear what do you think about Cex.io suspending their cloud mining services. Let us know on the comments bellow!