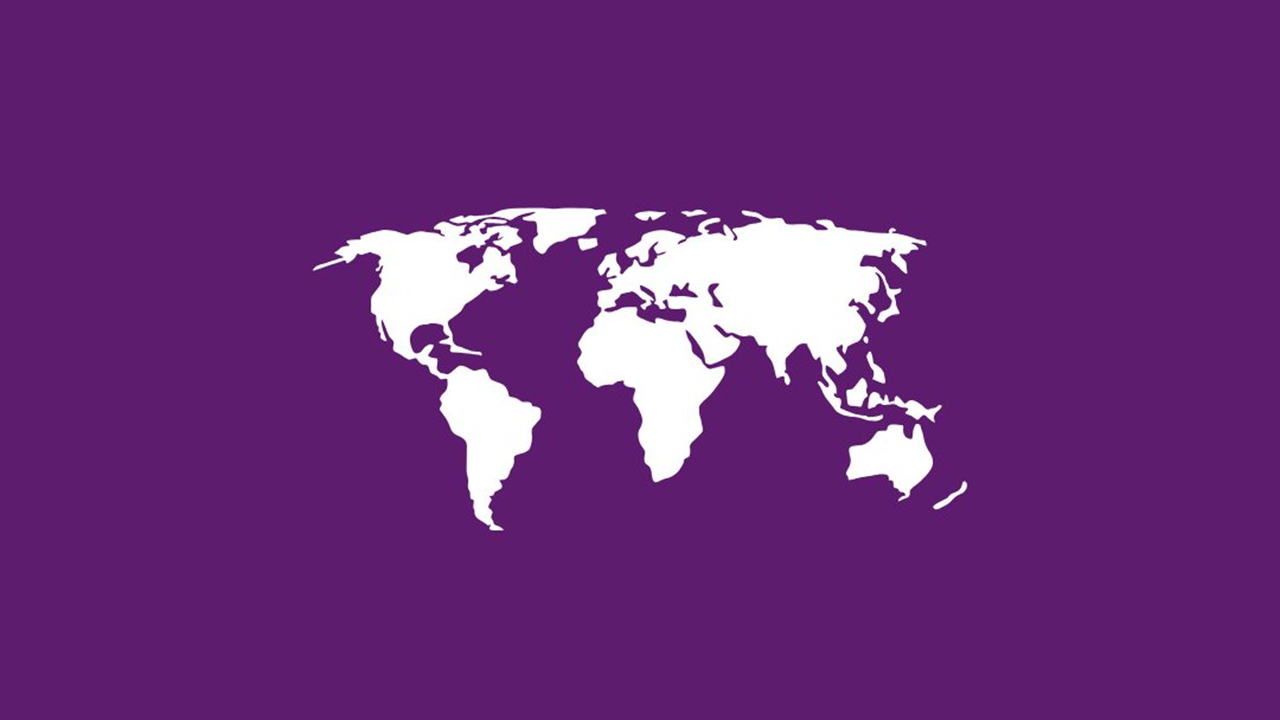 In the earliest days of Bitcoin and first-generation cryptocurrencies, anyone could mine coins using any basic computing setup. Until around 2013, all you needed was a standard GPU. However, as the value of Bitcoin rose and more miners entered the space, cryptocurrency mining became ever more competitive, to the point where it now requires specialist hardware dedicated to the task of mining.

These days, crypto mining is no longer accessible to the average person. Bitmain has a de facto monopoly over the supply of mining equipment, and just six mining pools dominate the majority of BTC mining activity, with the top three controlling 50%. Mining activity is often so concentrated that a localized power outage in China can precipitate a market crash.

As cryptocurrency becomes more institutionalized, mining Bitcoin and other major altcoins will only continue to centralize. However, making cryptocurrencies, and mining in particular, accessible to the masses is the aim of Pi, a blockchain initiative spearheaded by two founders with a Stanford Ph.D. in Computer Science and Social Sciences.

Pi was conceived with the vision of re-democratizing access to cryptocurrencies and making them accessible for anyone to mine with equipment that’s easily available – a smartphone.

The project achieves this by using a variation of the Federated Byzantine Agreement (FBA), devised by the scientists behind the Stellar blockchain. Whereas proof of work and the many variations on proof of stake rely on the idea of one miner or validator becoming the “leader” by proposing a block for consensus, the FBA operates using a different approach.

Rather than nominating a leader, this consensus model depends on nodes reaching consensus over a particular block through a series of voting through exchanging messages. A  widely known type of algorithm that uses such a mechanism to reach consensus is Byzantine Fault Tolerance (BFT), which is implemented in various blockchains, including Ripple, Hyperledger Fabric, and Zilliqa. However, one criticism of BFT consensus models in general is that they have a point of centralization because the system creator centrally determines the set of nodes participating in the voting quorum at genesis.

To overcome the centralization risk, Pi uses the additional layer of FBA which allows each node to set their own “quorum slices” in a decentralized manner. This feature enables nodes to determine for themselves whether or not to trust other nodes, rather than relying on a central authority to do so.

How to Mine Pi

Users can participate in mining Pi by downloading the Pi Network app to their smartphone. Then, they can play up to four roles in the Pi consensus:

Participants can play more than one role. Each day, they receive newly minted Pi based on their participation and contribution.

To maintain the integrity of the network, Pi operates a KYC policy. Users must be verified with a copy of their ID to be able to transfer Pi into the Pi Mainnet blockchain. This prevents any abuse of the system by users attempting to operate multiple accounts or run bots, or farms, etc. It also means that Pi is growing to become one of the first and largest verified networks.

Pi Network currently uses a trusted third-party vendor to secure the KYC process and data. The company commits to keeping user data safe per its privacy policy and undertakes not to sell or otherwise abuse user KYC data.

Pi has been in development since 2018. Currently, the project is in testnet mode. The Pi Testnet, a publicly accessible system, has over 10,000 nodes connected with stable liveness, which will make it one of the largest and most powerful distributed networks in the world once its Mainnet launches. To participate in the Pi Testnet, users can download the Pi desktop software Pi Node from their website node.minepi.com  and participate through an existing Pi mobile app account. .

The network will continue to operate in testnet until roughly the end of 2021, after which it will launch on mainnet.

In the meantime, the Pi team is also building its Pi Utilities platform to support the Pi ecosystem, where the whole network can contribute and build the path to generating value. The project recently released its latest updates and plan for its Utilities platform for Q2 of 2021, including platform integration with the Pi Testnet that allows third-party Pi apps to request transactions of users’ Pi wallets and make transactions on the testnet. When Pi’s mainnet goes live, these features will allow Pi users to spend their Pi tokens in Pi-based apps. The Pi Browser, which is another mobile application of Pi Network that launched in March 2021,  will also become integrated with the Utilities Platform. From the developer’s standpoint, the team is working on a new developer portal and a standardized environment to build and deploy ecosystem apps.

It’s fair to say that Pi is adopting a “slow and steady” approach to launching on the mainnet, which goes against the grain when compared to many other platforms. The reason for this is that the project is using the Beta launch to iterate and improve on the protocol together with community members and developers while developing its ecosystem and community around the currency to bootstrap an economy. The idea is that by the time the mainnet launches, there will already be an established network happy with the product and ecosystem of apps for use. Pi already operates in 238 countries and 52 languages.

Pi was founded by Dr. Nicolas Kokkalis and Dr. Chengdiao Fan. Dr. Kokkalis holds a Ph.D. from Stanford and was the instructor of Stanford’s first class on decentralized applications, and co-teaches the Beyond Bitcoin class at Stanford once a year. In the course of teaching his dapps class, he came to realize the difficulty of making blockchain technology available to everyday people.

Dr. Fan holds a Ph.D. in Computational Anthropology from Stanford. Her research has focused on human-computer interactions and social computing – how we can use technology to positively impact human behavior and societies.

In total, the Pi team comprises 14 people working around the globe.

The barriers to entry for mining most major cryptocurrencies are currently so high that most participants are excluded. Mining Pi on a smartphone is a simple and easy way to watch cryptocurrency rewards accrue on a daily basis.

However, the value of those rewards requires Pi to gain the traction and usage of the network effect. Only once enough people participate and are willing to transact goods and services in Pi,  will the rewards gain any real-world value. In that sense, the success of Pi depends on its ability to reach enough people and enough utilities.

If the project can meet this challenge, Pi has every chance of being a success when it launches on the mainnet.