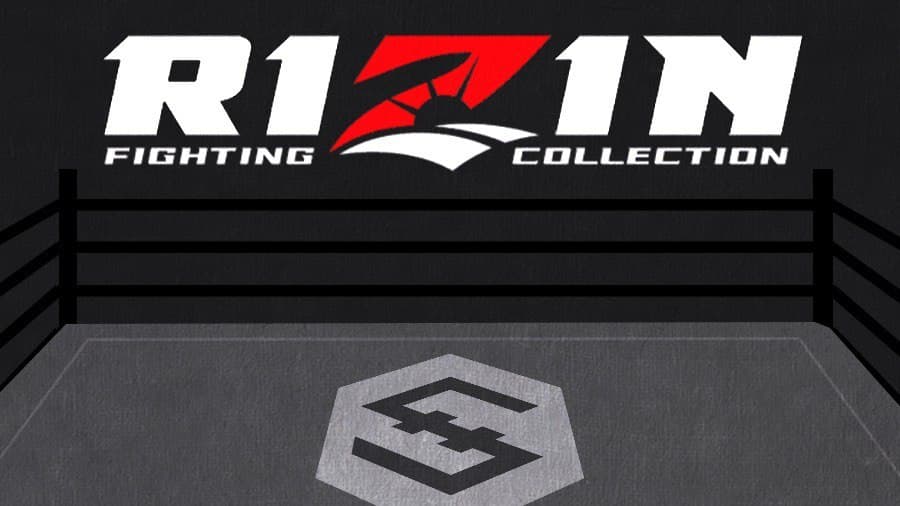 In this partnership, RIZIN FIGHTING COLLECTION (RIZIN FC), which is operated by NFT-Japan INC. has also officially become an IOST partner node.

In August 2021, NFT-Japan INC. has gained massive media spotlight by announcing its release of RIZIN FIGHTING COLLECTION, an NFT trading service built on the IOST blockchain for the widely popular MMA (Mixed Martial Arts) Organization RIZIN, at the end of 2021. The beta site is now open and a pre-registration campaign is underway. 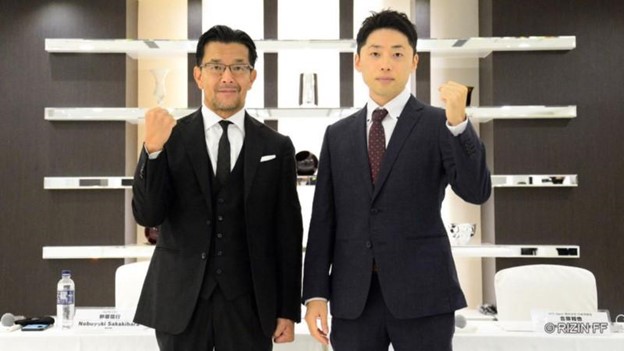 RIZIN FC, operated by NFT-Japan INC. is a digital trading service that allows RIZIN fans to enjoy collecting, and trading NFTs of RIZIN fights highlights and best photos. Since many martial arts fans are first-time users of NFTs and crypto-assets, the RIZIN FC team aims to create a smooth and user-friendly experience for all of them to get a hold of the NFTs world.

With such a goal in mind, RIZIN FC offers its users a highly convenient UX, including the seamless creation of an IOST wallet upon new registration. RIZIN FC will also contribute to the expansion and development of the IOST ecosystem by popularizing NFTs managed by the IOST chain, which transaction volume still has more room to grow, in comparison to other major NFT-compatible blockchains.

“The Japan market has played a crucial role in the IOST ecosystem. It is undoubtedly an honor and a win-win case for IOST to form a strategic partnership with NFT-Japan INC. & to have RIZIN FC as our node partner. IOST blockchain is well-known for its unique strengths of being ultra-fast, extremely cheap, and easy to develop for NFTs as well as for having built a strong, committed community not only in Japan but also in Korea, Thailand, China, and India. We are here to create a positive impact through this partnership and together make a difference”

“The RIZIN FIGHTING COLLECTION has received a lot of anticipation from martial arts fans, NFT collectors, and IOST holders around the world. We believe that it is essential to growing together with the IOST ecosystem in order to achieve the success that meets expectations, and we are happy to announce this partnership. We invite you to join our partner node and let’s make RIZIN FIGHTING COLLECTION and IOST grow together.”

2021 has been nothing short of a spectacular year for IOST’s NFTs ecosystem expansion.

February 2021, the IOST community has seen the launch of the NFT marketplace — TOKENLINK which aims to develop a mixed metaverse of games, blockchain, and cryptographic art by developing NFT avatar parts and in-game events by leveraging NFT music.

July 2021, the Japan node partner Plantinum Egg launched an NFT advertising platform “AdLink ‘’ on the IOST. For the uninitiated, Platinum Egg is an application development firm specializing in games and entertainment that develops CROSSLINK and TOKENLINK. In addition, the company offers consulting services for blockchain implementation in the gaming domain.

July 2021, the IOST-empowered global NFT Marketplace Revival launch became a hit. Built for artists, Revival strikes blockbuster sales in its first week of launch, with a total transaction volume of 1 million US dollars.

August 2021, another name that fuels the growth of IOST’s NFT ecosystem is RIZIN FIGHTING FEDERATION. Japan’s mixed martial arts federation sets to launch an NFT marketplace on IOST by the end of this year, bringing sports NFTs to the explosive IOST ecosystem.

September 2021, rising Play-2-Earn (P2E) Project- Zodium has joined the IOST ecosystem as our very first P2E partner. It’s noteworthy that Zodium’s content is the animated characters created by IDOU Inc, the world’s best character production company with the experience of success in the IP business, founded by the former co-founder of famous LINE-FRIENDs.

September 2021, IOST deepens our cooperation to expand more IP (intellectual property) with Hashpalette which has developed its Palette NFT Platform and accelerate the growth of both blockchains’ ecosystems.

Today, IOST and NFT-JAPAN INC. officially join forces and have RIZIN FC as a partner node in the IOST blockchain, marking another milestone in the IOST NFTs ecosystem’s expansion.