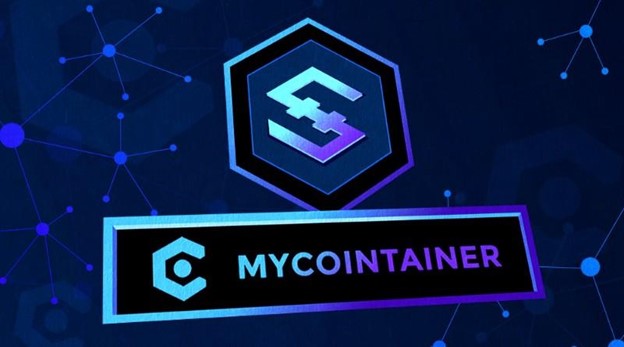 21 October 2021, IOST (IOST), a pioneering decentralized, high-throughput smart contract platform announced its partnership with an innovative staking service platform MyCointainer. The collaboration with MyCointainer promises to bring about a delightful staking experience for IOST investors on the MyCointainer platform.

An advantage of cold staking is you are still in control of the coins you own and your rewards will retain in your safekeeping. MyCointainer node cannot access your IOST (IOST) funds and will not have any portion of your stake rewards.

How To Start Earning Rewards With MyCointainer? 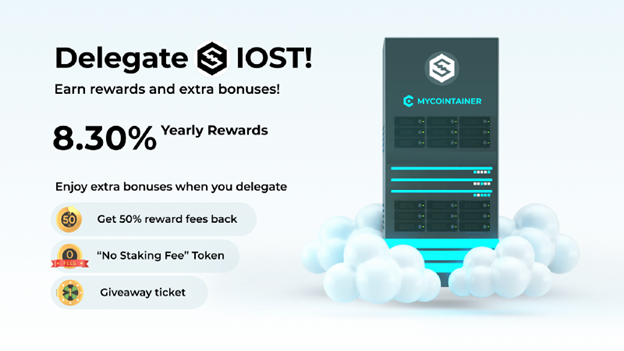 How do I set up cold staking?

Click the link below to start claiming your extra rewards

MyCointainer is a well-known global staking platform in which you can earn passive income from over 100 assets. You can choose your favourite cryptocurrency asset, transfer coins to staking wallet and profit off them. Anytime, anywhere.

MyCointainer’s services are divided into three categories: Individuals, Businesses and Coin Developers so that everyone can quickly find what they are currently looking for. Each section has a variety of investment and fund allocation options or partnerships with MyCointainer.

MyContainer has over 90,000 users and one million news-subscribers worldwide, and the platform itself has grown by 428% year on year. 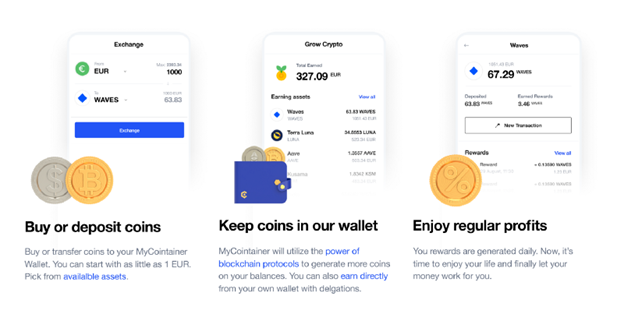 If you would like to hang out with the IOST community on chat, social media, or to discuss product development, we have something for everyone: