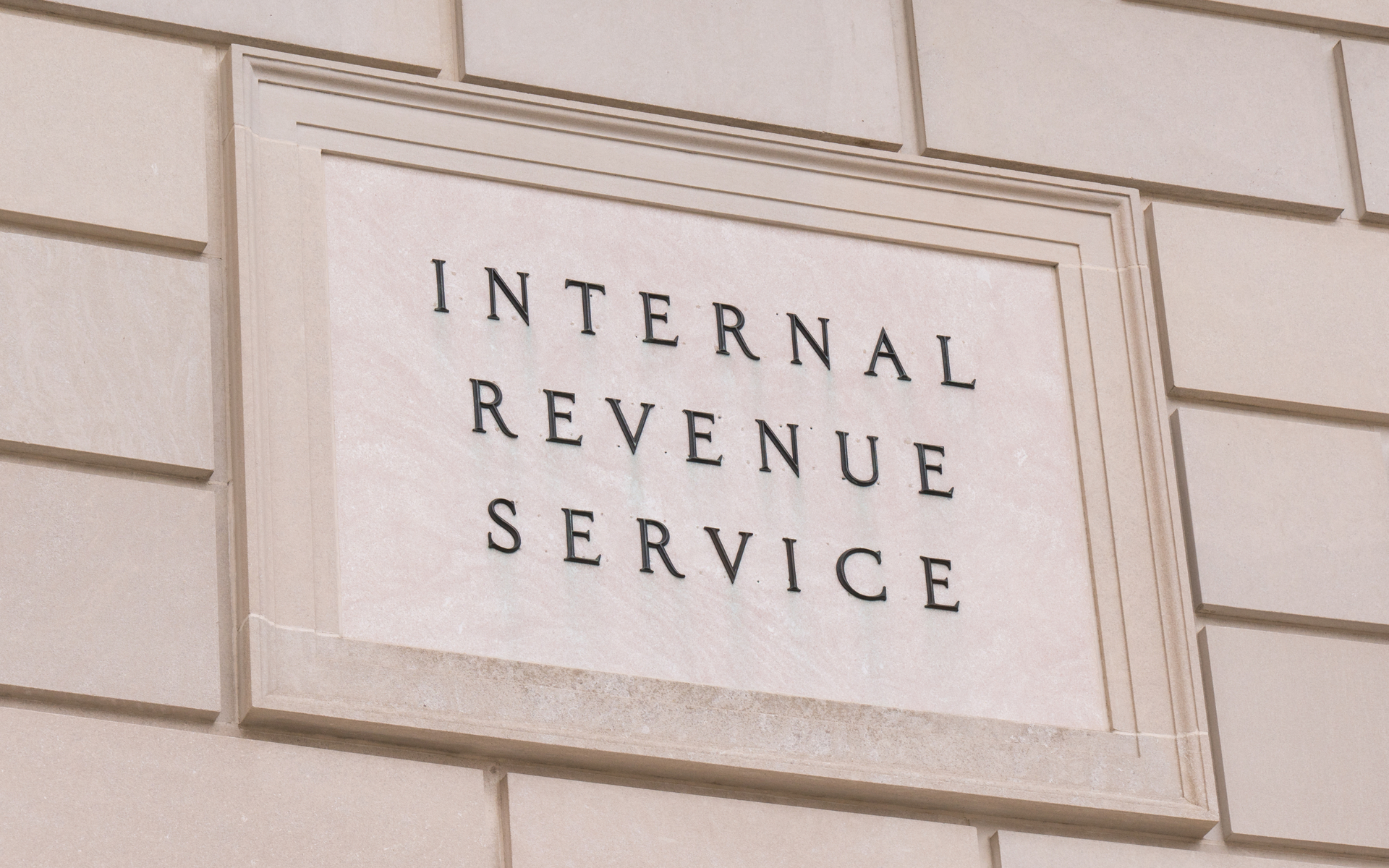 The US Internal Revenue Service (IRS) is expected to ramp up its cryptocurrency-related enforcement actions, a tax law office warns.

US Revenue Agency Looking to Crack Down on Crypto Tax Evasion

The IRS has not been explicit on how would it treat taxes related to cryptocurrency transactions. On the other hand, the agency has made it clear that it intends to criminally investigate those who are knowingly ignoring to report such activities.

US-based tax law office, Klasing Associates, concluded that cryptocurrency examinations and criminal tax prosecutions are likely to surge in the near future.

The new Form 1040, updated last year, introduces a question on Schedule 1. It asks taxpayers whether they had received, sent, sold, exchanged, or acquired in any other way a financial interest in cryptocurrency, which the IRS calls virtual currency.

That inquiry proves that the IRS is closely monitoring who are responsible among taxpayers and who are not. Why would they do that? The chances are that the revenue agency is warming up before seriously chasing after those who don’t comply with the reporting requirements. The IRS Criminal Investigation division admitted that crypto tax enforcement would become one of its main priorities from now on.

Given that increasingly more US taxpayers have exposure to cryptocurrencies in some way or another, the IRS becomes more motivated to crack down on those who’re not interested in accurately reporting their crypto transactions on their annual tax returns.

Last week, the US Congress watchdog Government Accountability Office (GAO), released a report carried out as a result to a request from Republican Kevin Brady, which touches upon the IRS’ current practices and public guidance related to crypto.

The GAO recommended the IRS to clarify that some of the revenue agency’s guidance was not authoritative or binding. However, the IRS rejected this recommendation. The GAO report reads:

The GAO report supposes that returns from crypto trading might be underreported because the revenue agency had failed to clarify what should be reported.

Thus, before the IRS intensifies its crypto-related enforcement actions, it should first improve its definition of virtual currency and clarify about the reporting process.

It seems that the agency is trying to achieve this right now. Earlier this week, it has reportedly invited several cryptocurrency startups to take part in a summit scheduled for March 3.

What do you think about crypto taxes in the US? Share your thoughts in the comments section!