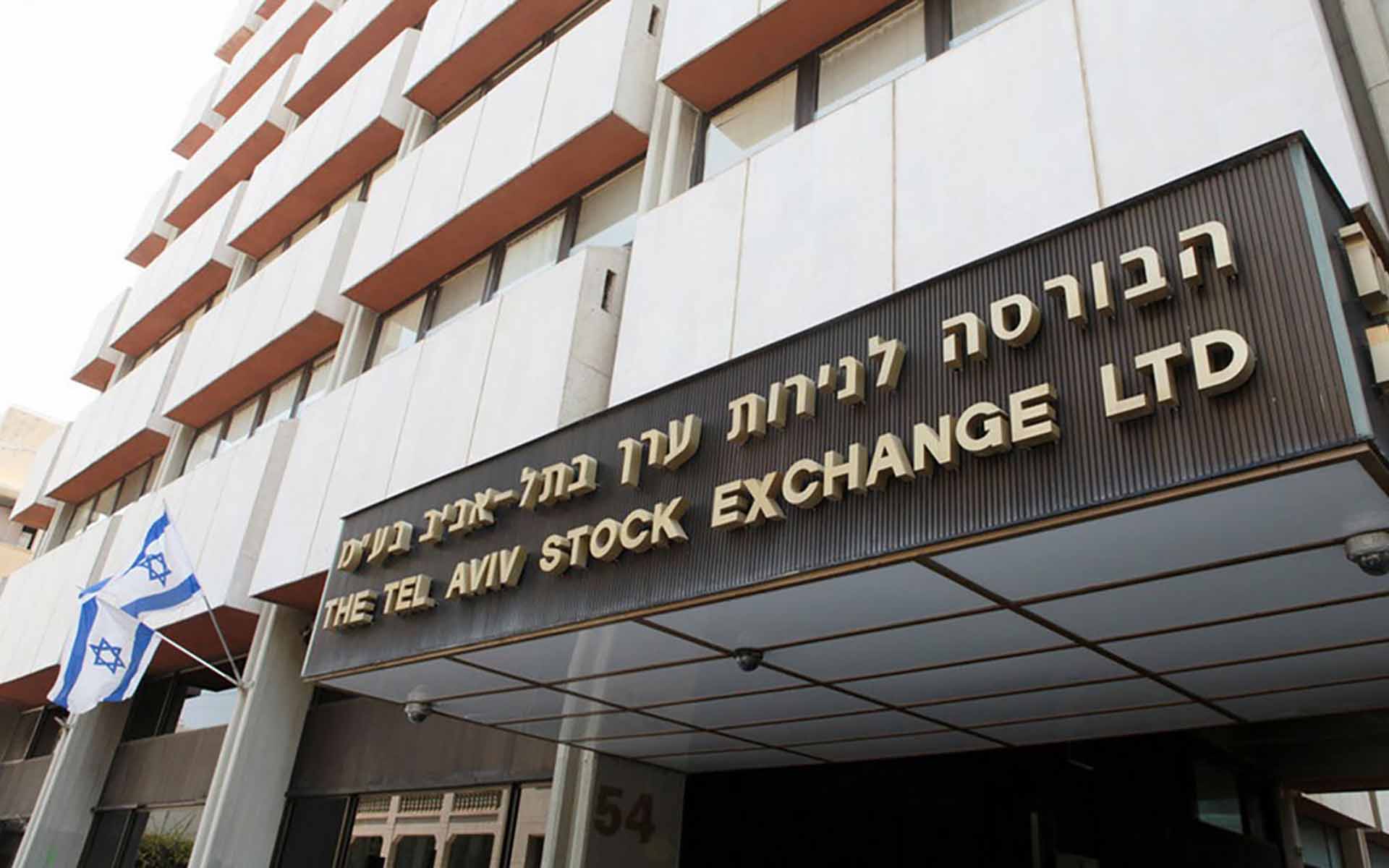 Assous is CEO of IBI Brokerage, as well as chairman of an association made up of non-banking TASE members.

In stark contrast to Israel Securities Authority chairman Shmuel Hauser, who this week said he would “not allow” cryptocurrency companies to list on TASE, Assous sees a major advantage for Israel in doing so.

“It’s an opportunity for the local stock exchange to take the lead on a global level,” he stated. “What is good for the CME and CBOE stock exchanges, which are the world’s largest derivatives exchanges… is also good for our stock exchange.” 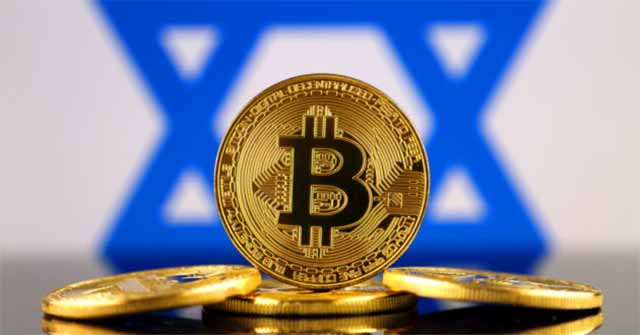 Bitcoin futures and related financial instruments are in the spotlight following the US’ pioneering regulatory go-ahead this month. Both CBOE and CME Group’s offerings received wide attention and uptake from investors, with Japan signaling that it would follow suit “as soon as possible.”

Israel, by contrast, remains in the throes of a mixed response to Bitcoin from authorities, with advocates sparring with more conservative voices.

If we have a company that their main business is digital currencies we would not allow it. If already listed, its trading will be suspended.

In a move echoing ongoing efforts by crypto-skeptical jurisdictions Russia and China, Israel announced it would also seek to issue a national cryptocurrency, a project dubbed the ‘Crypto-Shekel.’

While details are vague, Bitcoinist reported this week, such a currency would likely fall under strict centralized control, following Russia’s so-called CryptoRuble in sharing few, if any, characteristics of decentralized cryptocurrencies.

An unnamed official familiar with the ongoing situation commented:

You can imagine that instead of giving you a piece of paper saying the Bank of Israel on it, I can send you a piece of digital code that was issued by a central bank.

What do you think about Israel’s approach to cryptocurrency trading? Let us know in the comments below!

Ripple’s XRP token had been performing very well in 2020, reaching as high as $0.34 in mid-February, before pulling back to just under $0.30. Unfortunately, it wasn’t...

IOTA has had things pretty rough lately with the network shut down for 15 days now. According to Crypto Bobby, that’s already outlasted several celebrity marriages – will it...

Ethereum price may be affected by the overall downturn in altcoins right now, as the market flashes red once again. The asset already slid from its recent highs above $270, and may...