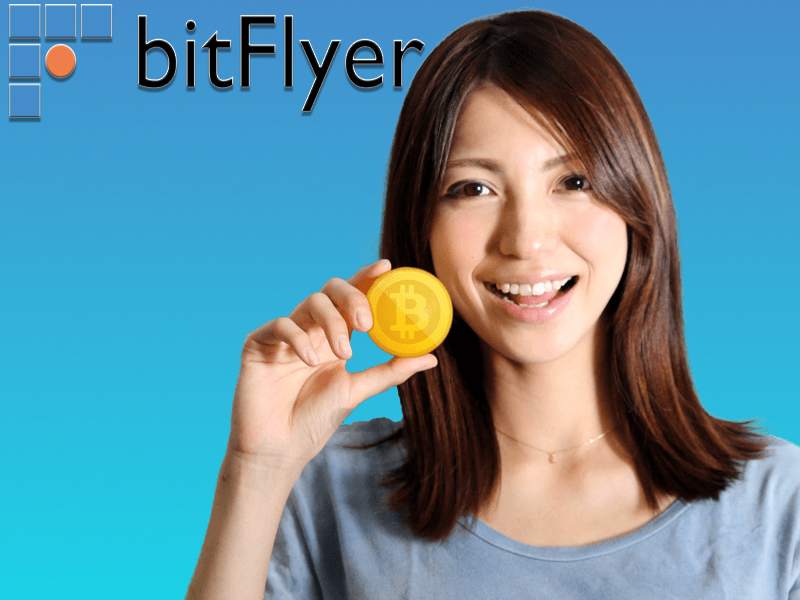 The Japanese exchange Bitflyer has announced the company is investing 50 million Yen to help bolster the startup Sivira. The investment which was close to a half of million USD and is a first for the exchange. The press statement says the initial funding created is intended for “nurturing support for blockchain businesses in Japan.” They say the “Blockchain Angel Fund” is expected to increase awareness for Japanese fintech companies which they describe has “gradually intensified but is not enough.”

The Minato-ku Tokyo-based Bitflyer wants to show the world it appreciates its fintech community in Japan. The exchange released a press statement explaining it is pleased to help fund the Japanese native-startup Sivira’s new platform “hublive” that helps integrate IoT concepts with distributed ledger technology. The organization’s web page says it wants to “connect and restructure the world,” with hublive, Sivira explains the platform will conjoin your favorite apps, automate actions, and keep information on the blockchain. Currently, the project hublive is shown to be in a closed beta stage. Sivira says in the press release:

“We would like to continue to grow as a global blockchain business coming from Japan.” — Sivira 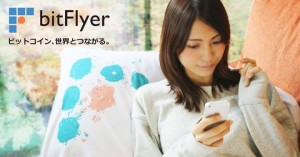 Japan’s Bitflyer has had a successful year in 2015 by raising $4 million in capital for investment and has raised a total of $7.36 million to date. Firms included in the original funding round were Venture Labo, Mitsubishi UFJ, Dentsu Digital Holdings and more. CEO and founder Yuzo Kano told press at the time the funds would go towards security and infrastructure. Initiated in January of 2014 Bitflyer wants to replace the stigmatism attached to Japan and its associations with Mt. Gox with positive Bitcoin businesses. With its plans to back Sivira the company also states it looks forward to pushing operations in other countries like Europe and the U.S.

Investing in Sivira the company says in its announcement, gives them the opportunity to “leverage overseas bases and network.” Bitflyer understands that investments in IoT production is growing exponentially and is predicted to have an $11 trillion global impact by 2025. The angel funding is Bitflyers first step into the direction of IoT technology with a Japanese startup focused on a blockchain solution. Sivira is said in Bitflyers press statement to have technical expertise in the distributed ledger space and the company also mentions working with the Bitcoin protocol. Bitflyer states the purpose of the startup investment of 50 million Yen:

Ever since the Mt. Gox debacle the region has had an indifferent stance on cryptocurrencies. Recently Japanese officials have considered regulating the digital currency sector. The Bank of Japan has also recently released an 8 page report detailing cryptocurrencies and their implications towards traditional banking. The country is steadily making moves within the financial technology and Bitcoin-related sectors and Bitflyer seems to want to speed up increasing this exposure in the region.

What do you think about Bitflyers investment in IoT? Let us know in the comments below.

Disclosure: Bitcoinist is not affiliated with any of the above-mentioned companies.