JPMorgan Argues Bitcoin Only Valuable in a ‘Dystopian’ Environment

JPMorgan analysts say Bitcoin appeal only exists in a dystopian environment. The Wall Street giant also believes Bitcoin isn’t a safe haven despite outperforming the S&P and Dow Jones over the past decade.

JPMorgan: Bitcoin Only Valuable in a Dystopia

In a note to clients published last week, JPMorgan analyst Jan Loeys poured cold water on Bitcoin’s value proposition. Loeys, who is also JPMorgan managing director said that the top-ranked cryptocurrency would only have real value in a dystopian situation.

A portion of the report reads:

We have long been skeptical of cryptocurrencies’ value in most environments other than a dystopian one characterized by a loss of faith in all major reserve assets.

According to Loeys the emergence of extreme economic situations like market slumps or recessions isn’t enough to increase Bitcoin’s usefulness.

The JPMorgan analyst says that there are easier to use instruments with greater liquidity for investors to call upon in such times. Admittedly, printing money out of thin air and using it to bail out insolvent banks would indeed be much simpler for JPMorgan.

In other words, it really depends on who you ask when determining if your economy is ‘dystopian’ and whether Bitcoin would be valuable for them. 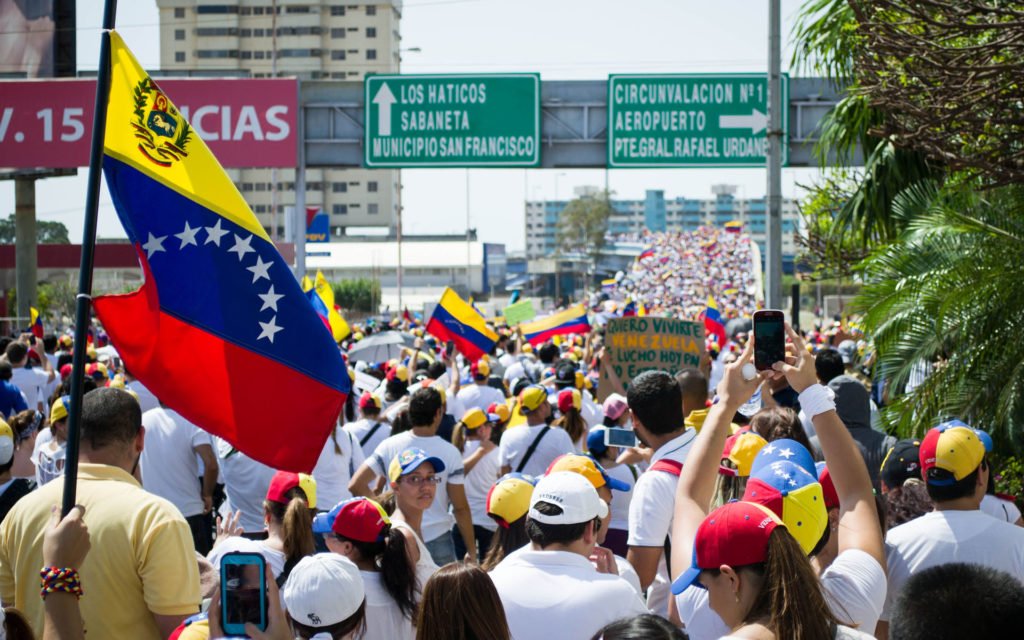 In places like Venezuela and Iran, for instance, citizens have been relying on Bitcoin and other cryptocurrencies to survive. In 2018, when the Chinese government ramped up its currency devaluation drive, wealthy citizens reportedly bought Bitcoin en masse to safeguard their money.

Commenting further, Loeys opined that the prolonged cryptocurrency bear market makes Bitcoin an unsuitable haven asset. This assertion comes even as there is a consensus among analysts on the absence of correlation between BTC [coin_price] and traditional assets.

Low correlations have little value if the hedge asset itself is in a bear market.

One issue with the JPMorgan report is the selective data used to reinforce its position. In one instance, Loeys backs up the “Bitcoin is a weak haven asset” argument by pointing to the fact that cryptos underperformed equities during the stock market’s ten worst months in the last eight years. 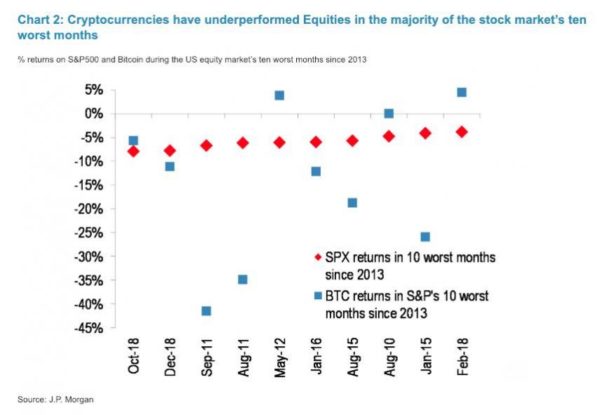 However, this analysis rings hollow when put side-by-side with the fact that Bitcoin has outperformed the S&P, DOW, and NASDAQ over the last decade. Within that period, the world’s most poular cryptocurrency survived multiple 85 percent drops.

Do you agree with the assertion that Bitcoin only has value in a dystopian situation? Let us know your thoughts in the comments below.