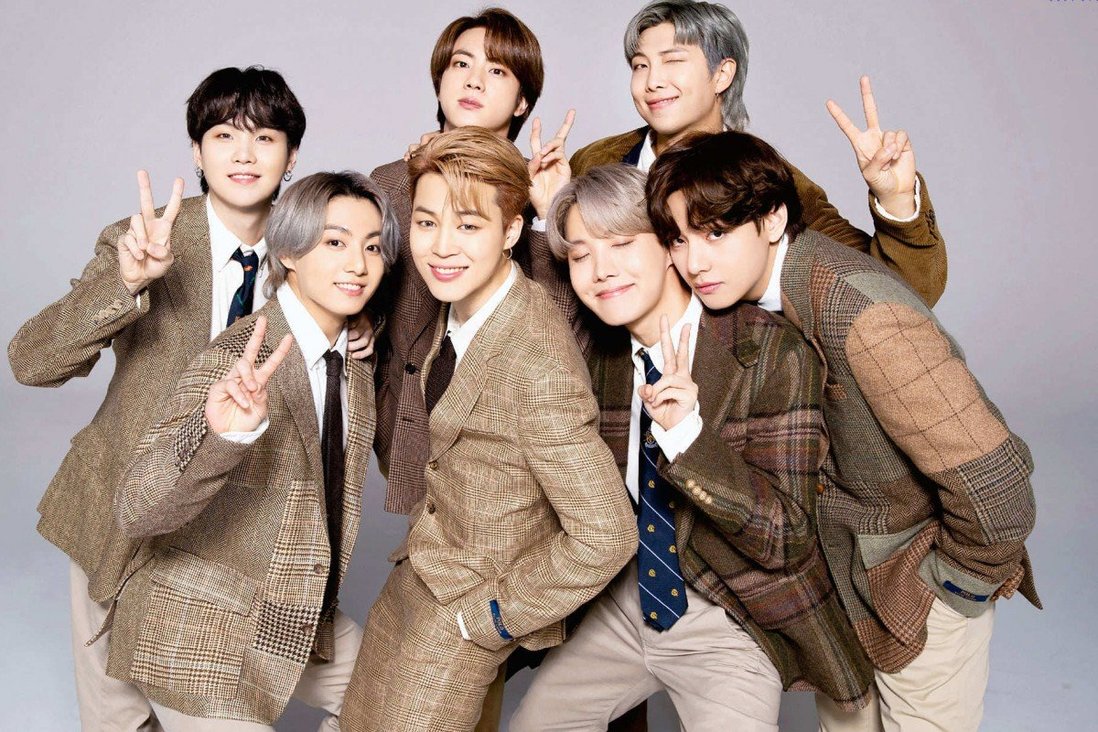 K-pop band BTS has announced plans to release their own NFTs related to the band. The foray of artists and celebrities into the NFT world has not been a surprising one given the nature of the space. NFTs enable creators to own full rights to their work and whoever purchases these contents have verifiable data stored on the blockchain that points to them being the rightful owner of that piece of art.

This is appealing to artists and creators who have long suffered from the effects of piracy on their art. Not only does NFTs give the buyer complete rights to the item, but it also protects the creators by making it impossible for pirates to sell duplicated versions of the art.

Another appeal for the space has been the gains made from selling content as NFTs as opposed to traditional methods of sale. Money made from selling an NFT goes directly to the owner who mints the art, save for network fees and cost of selling on NFT marketplaces like OpenSea.

The release of the BTS NFTs comes as a collaboration between Hybe Co., the managing agency for BTC, and Dunamu, the parent company of Upbit, South Korea’s largest crypto exchange. Hybe purchased a stake in Dunamu with $423 million (500 billion won) and plans to issue $592 million  (700 billion won) worth of shares to Dunamu.

The partnership will see the release of photo cards of BTS band members on Upbit, where fans of the band will be able to share in virtual spaces. Fans will also be able to purchase, collect, and trade physical versions of these photo cards which will be released in limited quantities only.

Hybe said that it plans to use this to expand the fan experience of the band going forward. NFTs allow fans to engage directly with the creators through their art.

“We are working with Dunamu to create a way to expand the fan experience, allowing them to be collected, exchanged, and displayed in a global fan community where instead of a single photo, it can be turned into a digital photo card with moving images and sound.” – Bang Si-hyuk, Founder, Hybe Co.

More In Store For BTS Stans

Hybe also announced that the agency planned to launch web cartoons and novels that would feature the original stories of members of BTS. The k-pop band which consists of seven members will see their stories told through these mediums, where fans can engage and learn more about the members of the band.

In addition to this, there were also talks of a game launch. Hybe revealed that the agency planned to release a BTS game next year. This game is being developed with direct input from the band and will feature them as their characters in the game.

With this move, BTS joins the long line of prominent music artistes who have jumped on the NFT bandwagon. Last month, popular video-sharing platform TikTok revealed that it would be launching its first-ever NFT collection. The collection kicked off on October 6th with American rap star Lil Nas X as the headliner.