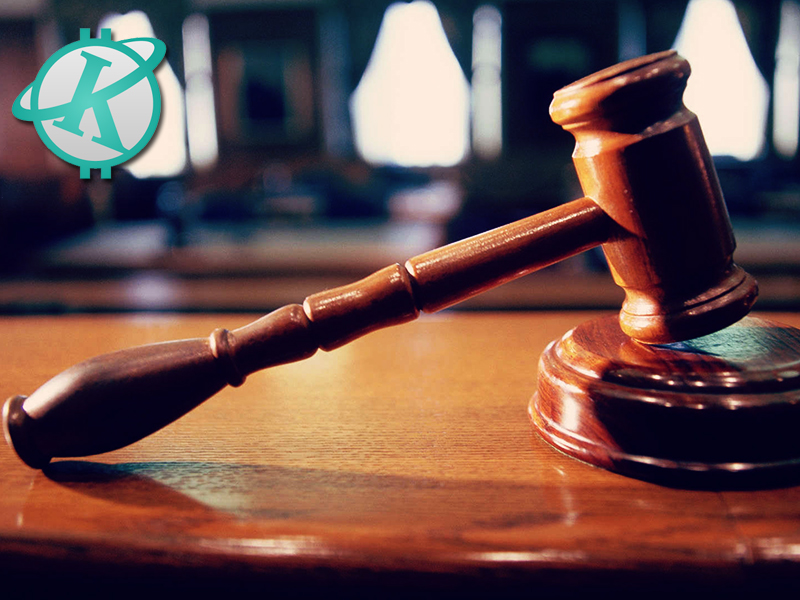 In the second installment of the three article KNC follow up, I talked to two people: Charlotte C. Lin, the lawyer who is behind kncclassaction.com, as well as Louise Hogarth, a documentary filmmaker who is trying to integrate BTC and movies as well as runs nonprofit campaigns.

One of Louise’s previous works is the Orphan Bracelet Campaign (OBC) which started right after her last film, Angels in the Dust. Long story short, she purchased some Neptunes and due to KNC’s shipping delays no longer possible for her to ROI. What’s especially awful is that KNC told Louise to expect payment in March and didn’t receive them until Q3 of 2014.

Can you tell me why there is a lawsuit against KNC in the first place?

There’re exciting developments on the KnC Class Action front. Three firms have decided to join efforts to pursue one global class action against KnCMiner. This is a joint international effort between Magnus Daar of Advokatfirman Rise & Co AB, Joakim Strignert of Juristfirma Din Rätt, and Charlotte Lin at Law Office of Charlotte C. Lin. We believe that by combining our efforts, we can include all claimants from all over the world and pursue the most types of claims. Our goal is to include every claimant from every country and include every potential product or services bought from KnCMiner.

We are opening up our class action to anyone whose:

We encourage everyone who believe they have a claim against KnCMiner to file a claim at www.kncclassaction.com There are no country requirements, and every customer from every country is welcome to file a claim with us.

What are some details about the lawsuit (charges, trial dates, etc.)?

We feel very strongly that those affected by KnC, have many legal grounds for recourse and strong claims. We are opening up our class action for retainer for a limited time only. We will evaluate each person’s claim to see if they are eligible for the class action before proceeding with the retainer. We want to hold KnC accountable for everything alleged by our class members. Time is of the essence in this case. After our case is filed, the court will reach out to individual claimants and ask for their confirmation of involvement in the class action. We will of course, provide our clients with the guidance on procedures. Trial dates are not set by us, but by the court. There are many factors that affect trial dates. For that reason, we want to proceed with the class as soon as possible. Damages will be assessed on an individual basis, based on factors to be determined. The three attorneys have decided to pursue the class action in Sweden together. Exhaustive research has been done covering the best forum to file the lawsuit, the strength of each claim, as well as best likelihood for recovering after receiving a favorable judgment.

The decision to bring the class action in Sweden was made with the following reasons in mind:

We also agreed to pool together all of our resources and expertise to pursue one global class action against KnC. We believe there is power in numbers.

Did you yourself know of KNC before the lawsuit, or mine with KNC ASICS?

I am not a miner myself, but I have friends and colleagues that are miners or are in the crypto industry. This is a young and promising industry that is in dire need of self-policing. People need to come together to protect this industry. If a miner has been harmed by a company’s negligence or misconduct, they need to exercise their right to sue for their losses pursue their claims, not only for themselves but for the sake of the industry as a whole. The actions of a few companies can damage the entire industry as a whole in the long run. One company that doesn’t play by the rules not only hurt their specific consumer, but they can actually put other legitimate compan(ies) that did play by the rule out of business. In the long run, nobody benefits if people aren’t willing to fight back. I’ll give you a very easy to understand example I use all the time. I do employment law and sue companies that pay below minimum wages. These are companies that do not play by the rules. Not only is the employee damaged, but the industry is damaged as a whole. Because this company was able to pay unfair wages, they are able to drive their competitor across the street (who DOES pay minimum wage) out of business! Nobody wins in this scenario.

If you have a claim against KnCMiner, please visit www.kncclassaction.com to file a claim. All inquiries should be directed at [email protected].

Thank you Charlotte and Louise for your time! As said above, if you feel you were misled by KNC, feel free to file a claim at www.kncclassacction.com

Have you filed a claim? Will you file one if you haven’t already? How do you feel about KNC? Let us know in the comments below!