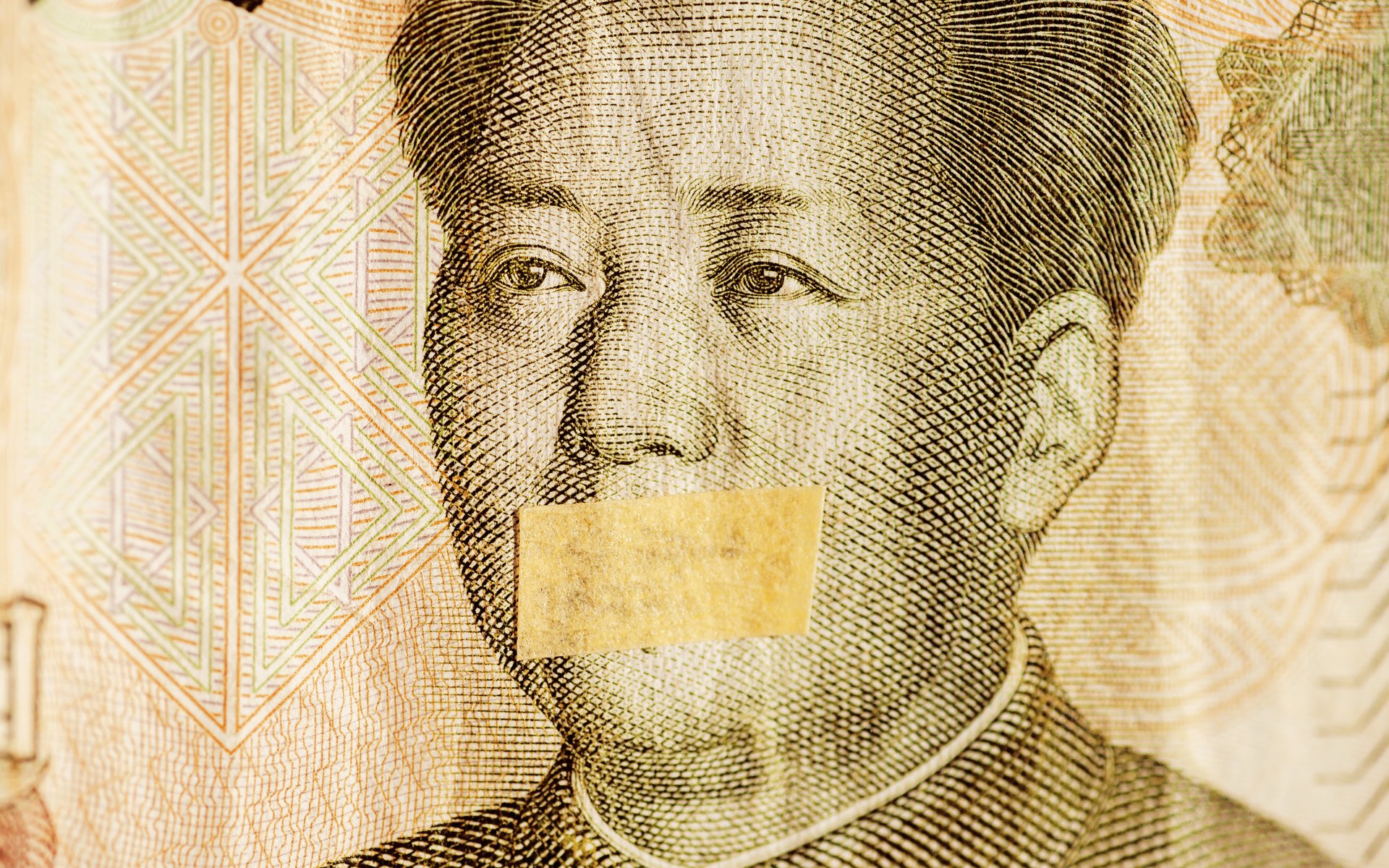 Silence Of The Lambos? China Offers Luxury Cars For Crypto Despite Trade Ban

Continuing evidence of Bitcoin acceptance is fueling confusion about the true nature of the China cryptocurrency ban.

Supercars On Sale For Bitcoin

As major corporations make daring inroads to broadening acceptance this month despite a government pledge to end trading, smaller-scale endeavors are filtering through to western media.

Thursday specifically saw Twitter-based news resource cnLedger reproduce photographs of a Chinese luxury car dealer in the city of Shenzhen which appear to show models on sale for cryptocurrency.

The McLaren P1 and Ferrari 488, F12 and F430 are on offer for Bitcoin, Bitcoin Cash and Ether in addition to yuan. The content was originally posted to popular microblogging site Weibo.

“Next time people tell you bitcoin is banned in China, show him this pic,” the account commented.

Next time people tell you bitcoin is banned in China, show him this pic. pic.twitter.com/MC3Q2yzBcx

A Tale Of Two Realities

2018 has become a curious month for regulation from Beijing. Announcements of a withdrawal from the Bitcoin mining market were coupled with a declaration that even over-the-counter and foreign exchanges would face a crackdown.

Both announcements came the week after the former director at the Institute of Financial Sciences of China’s Ministry of Finance publicly disclosed it was “impossible” to ban Bitcoin outright – a narrative official correspondence has sought to avoid.

Blockchain fever has meanwhile left its mark, Ripple announcing this week it was moving into the Chinese market via partnership with Hong Kong-based money service company LianLian International.

“…We will further enhance [the payout] experience and increase our market share by offering customers instant, blockchain-powered payments across the 19 currencies that we currently support. We look forward to working with Ripple to power payment flows between China,” CEO Arthur Zhu said in an official release.

What do you think about China’s approach to cryptocurrency? Let us know in the comments below!