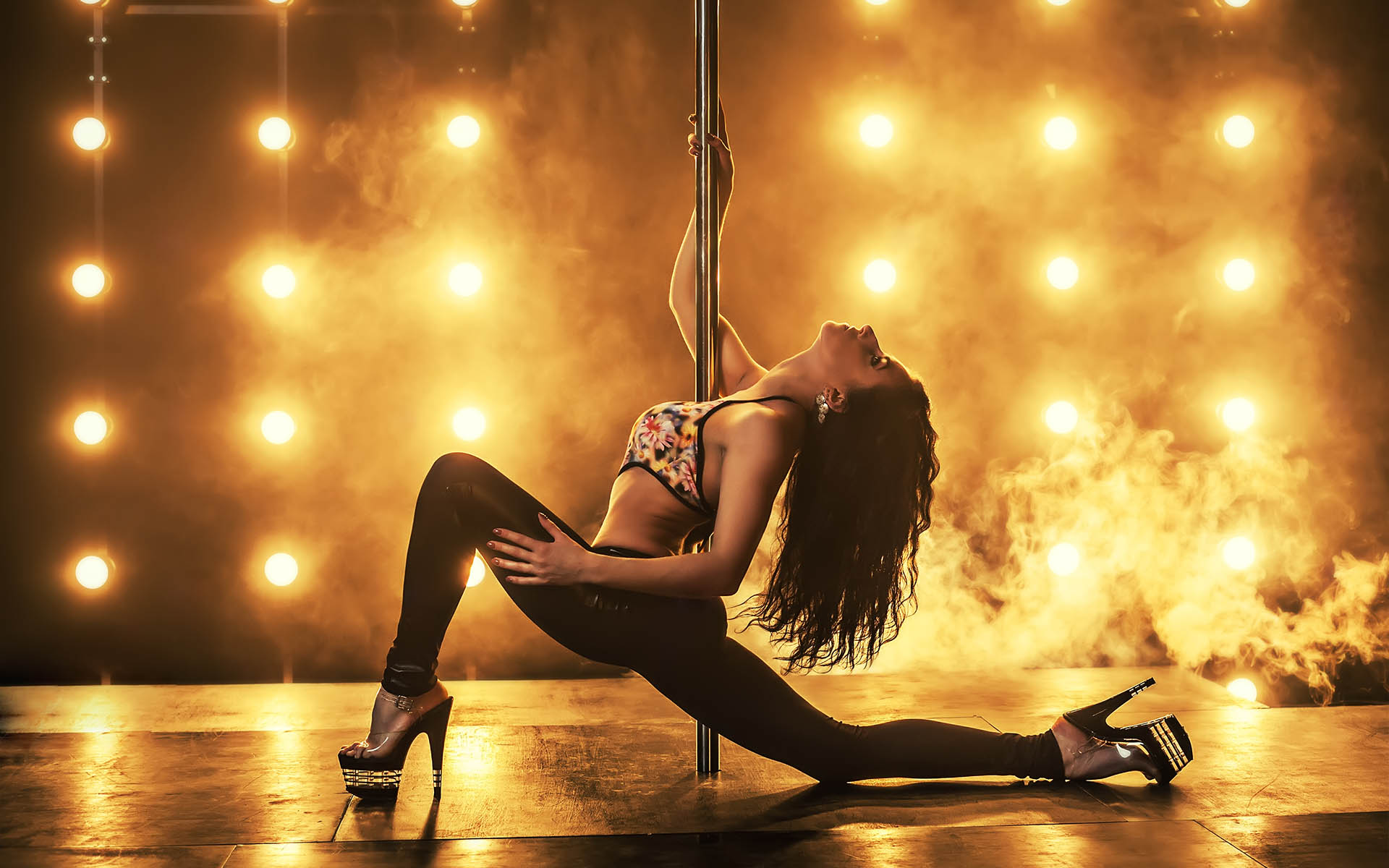 Dollar bills have since long been an iconic part of strip clubs. From “making it rain” to the simple dollar bill kindly tucked within an undergarment, paper money has long ruled the striptease scene. However, one strip club is willing to replace tradition with innovation and the result is enticing, to say the least.

The Legends Room (NSFW), a new strip club in Las Vegas has issued its own cryptocurrency tokens in the Ethereum blockchain, dubbed The Legends cryptocurrency (LGD). These crypto tokens are distributed through an ongoing crowdfunding campaign and can be exchanged for drinks and dances within the club.

The Legends cryptocurrency is meant to be used as a payment system within the club and not only does this LGD token carry the usual benefits of a cryptocurrency like enhanced privacy and lower transaction fees, it also offers customers a 20% discount on all club services except gaming. 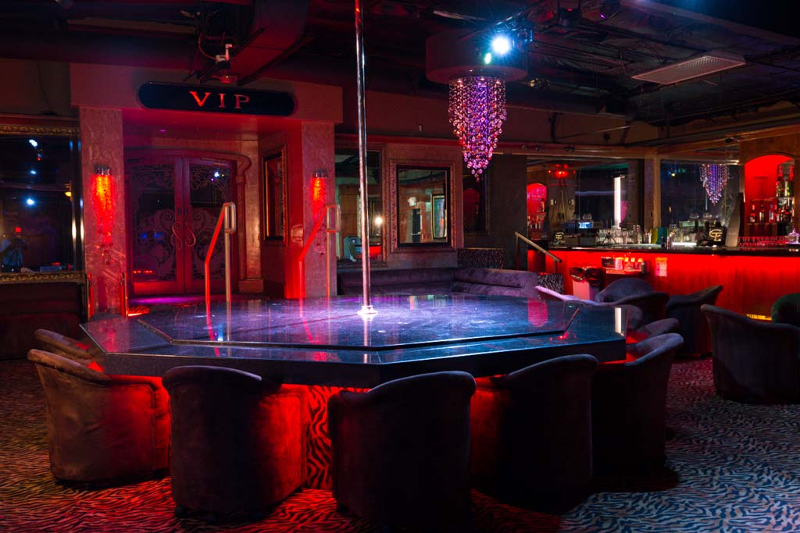 The LGD token can be acquired through the Legends Room ongoing crowdfunding campaign that is currently taking place on Bittrex. There is a total of 30M LGD tokens to be exchanged for Bitcoin on the Bittrex exchange and each token is worth roughly $1.

Users can buy as many tokens as they want, however, buying 5000 tokens will grant the buyers a lifetime membership within the club. Members receive a 50% discount on all club services except gaming, an offer that is valid for life and that includes the member and a guest.

Much like the token itself, memberships can be freely transferred by transferring the 5000 tokens, so it is possible to rent, lend and even sell your membership, given that tokens will be traded on cryptocurrency exchanges. Additionally, members can also pay for hotel reservations, exotic car rentals, adventure experiences, and certain aviation services often at substantial discounts with Bitcoin through the club’s concierge. 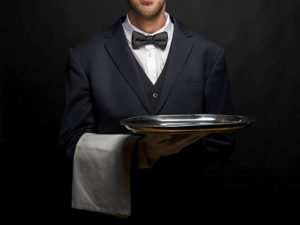 Customers will be able to present their tokens or membership through a custom-built mobile app, similar to a digital wallet or airline boarding pass to show for entry.

The issuance of the LGD tokens is a strategic move that will surely bring visibility to the club itself and to cryptocurrencies as an alternative method of payment and membership. A win-win situation. The club’s website reads:

One of the stated goals of the Legends Room is to expose and promote the idea of tradable tokens for fractional assets to the public. The club even has video monitors with the $LGD price quoted and staff will be educated on answering questions. The club also maintains a Bloomberg terminal in the members area for patrons from the financial community who call the Legends Room their home in Las Vegas. 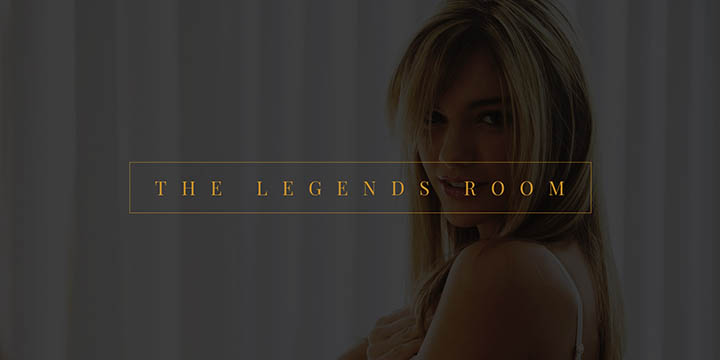 The Legends Room is a strip club located in Las Vegas made up of two large rooms. One of which is for nonmembers who purchase entry through a nightly cover charge and the other one is the member’s room, which is reserved for a limited number of customers who have bought the 5000 LGD token membership.

The team behind the Legends Room is comprised of three members, all of which have been active in the cryptocurrency scene since 2014.

In addition to the LGD payment method, the Legends Room also accepts cash and credit cards for all transactions including the purchase of memberships. Of course, these don’t provide the additional discounts awarded to Legends Cryptocurrency holders.

Will custom tokens become a new trend for payment methods and memberships within entertainment venues? Or is the Legends Room a one-off case? Let us know what you think in the comment below.