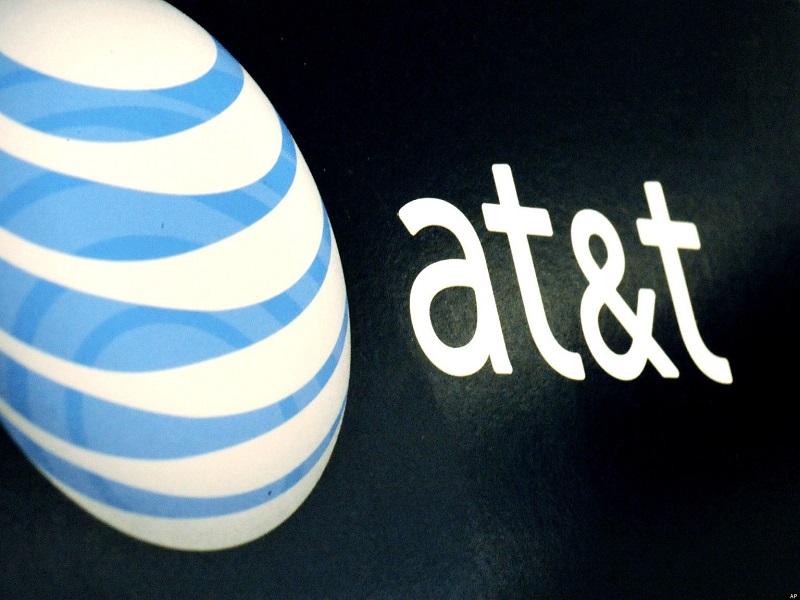 Leaked classified documents provided to The New York Times and Propublica by whistleblower Edward Snowden reveal that AT&T has facilitated NSA spying operations for decades. The leaked documents, which were the first covered by the New York Times, is the most recent in a series of leaks provided by Snowden over the last two years. Snowden first gained fame after revealing thousands of classified government documents to journalists Glenn Greenwald, Laura Poitras and Ewen MacAskill that provided information about previously unknown spying programs — such as PRISM — in June, 2013. 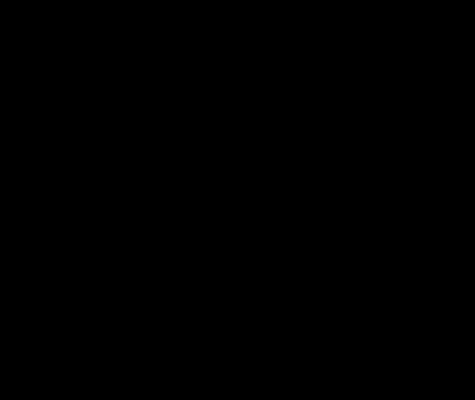 According to the documents, the NSA and AT&T maintained a “highly collaborative” relationship for decades that has been instrumental in making it easier for the NSA to spy on massive quantities of internet traffic in the United States. While it has been publicly known for a while that American phone companies work closely with the spy agency, the recently leaked documents show that the NSA considers their AT&T relationship to be unique in how especially productive it has been. In fact, in 2011, AT&T began providing over 1.1 billion domestic cell phone calling records per day to the NSA in a push that they made for the 10th anniversary of the 9/11 terrorist attacks. One document even applauds the telecommunications company for its “extreme willingness to help.” AT&T was one of the first of the NSA’s corporate partners to help enable the spying agency’s metadata program in 2003, which was characterized as a “live presence on the global net,” and in the first months forwarded millions of emails a day to the keyword selection system.

According to the Times, it is not known whether these programs are still operational. However, one document from 2013 states that the AT&T partnership provides unique access to other telecoms and ISPs.

This revelation, one of many, not only provides evidence that the US government may be conducting illegal spying activities, but also shows the flaws in trusting centralized networks. Centralized entities like telecommunication companies provide their services through servers that holds all of their customers’ phone records and information. This gives them nearly unlimited control of people’s private conversations, which may very well hold information that many would rather keep private. And, as these documents have shown, companies like AT&T have been more than willing to share this private information. 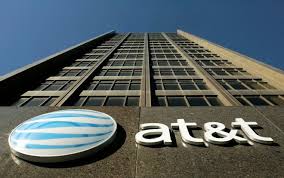 Although many have pointed to and criticized the use of central databases for their vulnerability to attacks and their reliance on trust, there really hasn’t been any known alternative to such institutions in the telecommunications industry.

Some have looked to Tor, a free program that operates on a peer-to-peer network that enables anonymous communication. Tor works by concealing people’s internet activities and location through an extensive network of thousands of relays. It encrypts the users’ data and IP addresses with each relay, restricting the ability of others to monitor their communication. Although Tor is even able to conceal internet activity from an ISP, the ISP can still know when a person is using Tor. Furthermore, the NSA does have some limited means of exploiting certain weaknesses of the program. Even then, the primary weakness of Tor is not any weakness within the program itself, but the fact that it still relies on centralized ISP’s for internet service.

However, one future possibility of getting around centralized ISP’s is through a concept known as mesh networks. Essentially, mesh networks are a way to provide internet service through a decentralized platform. This would completely eliminate the need for centralized internet service providers. It would operate on a peer-to-peer basis with thousands — if not millions — of privately owned servers doing the work that once was done by a small handful of companies. This would make all communication decentralized and impossible for an agency like the NSA to gather personal information from.

Despite the promise of mesh networks, currently they only exist as a possible technological innovation, not yet existing for contemporary use. Thus, the best way to avoid government snooping is probably through a combination of Bitcoin and Tor. With further Bitcoin acceptance, it could be likely that telecommunication companies will start accepting it as payment for service and phone bills. When this happens, the security of the blockchain will at the very least limit the NSA from collecting personal information through credit cards via telecommunication providers and financial institutions.

What do you think of the potential of mesh nets? Let us know in the comments below!