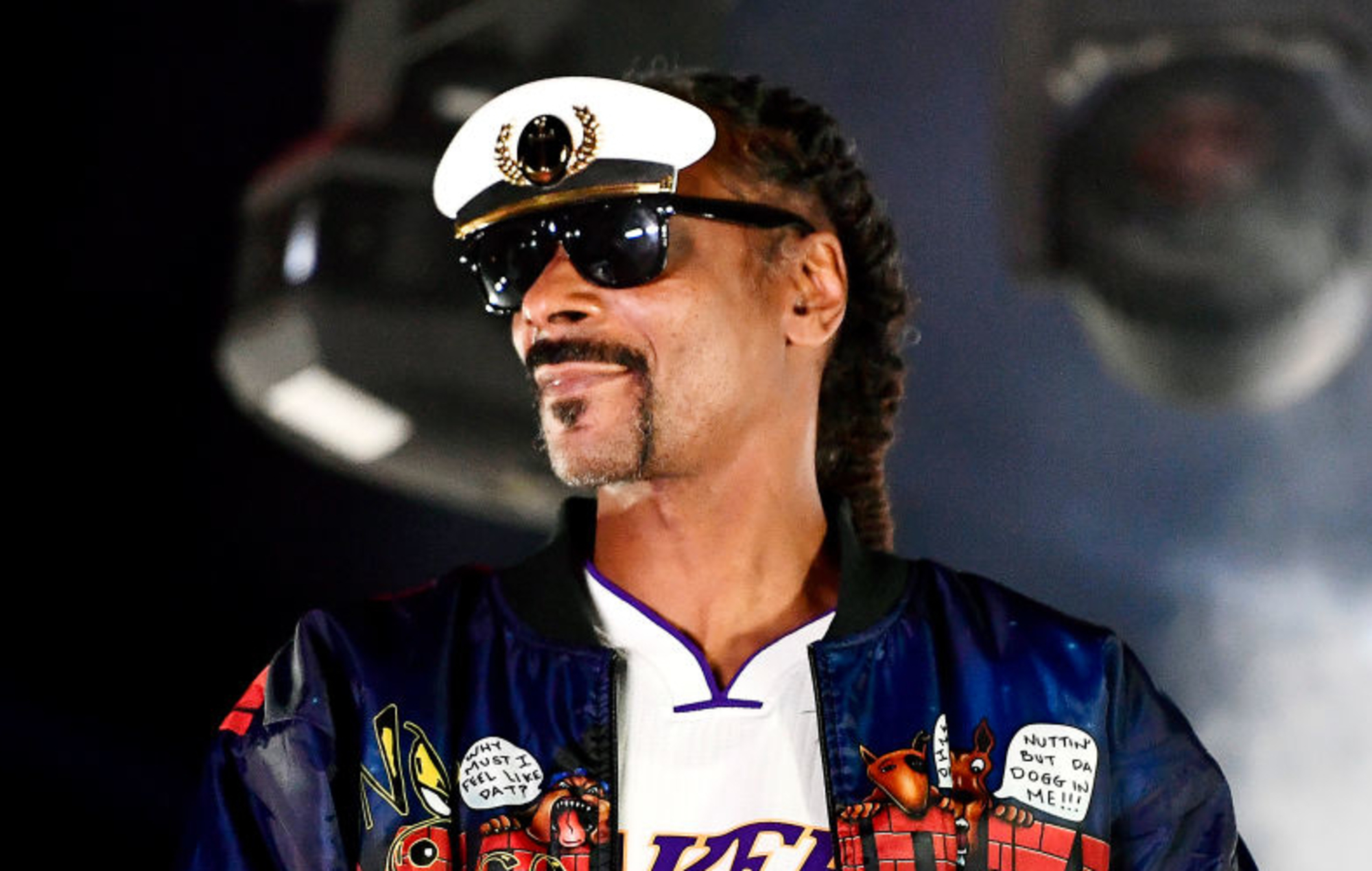 by Best Owie
in Cardano, NFT
0

American Rapper Snoop Dogg has taken another step in his crypto but this time, the rapper is making a bet on Cardano. Snoop Dogg who has been in the NFT space since last year has become a well-known name in the space due to his unrelenting support and his collections which are worth millions of dollars, the majority of which are domiciled on Ethereum. Now, the rapper is turning his attention to Cardano for his latest foray into the NFT space.

Cardano has grown to become one of the most sought-after decentralized finance (DeFi) networks after the launch of smart contracts capability last year. So much so that it has caught the eye of big players such as Snoop Dogg who is now launching his own NFT collection on the blockchain. This was announced on Twitter by Clay Nation who is launching the NFT collection in conjunction with Snoop Dogg and NFT artist Champ Medici.

This partnership will bring to life various collectibles, unreleased music from the rap veteran, and other limited edition ‘pitches’. This partnership is endorsed by Cardano founder Charles Hoskinson who makes a cameo in the announcement video featuring two Clay characters made for Snoop Dogg and Champ Medici.

This will be fun 🎥 #Cardano https://t.co/rxgYimMQW7

The video also featured music from Snoop Dogg while an animation flickered through the TV screen before Charles Hoskinson comes on to invite both artists to the Cardano platform. It closes out with Snoop Dogg picking up a phone presumably to contact the Cardano founder about working on the blockchain.

The NFT collection, referred to as ‘Claymations’ in the video, is set to launch on Tuesday, the 5th of April. The community is already growing strong given the big names associated with the project.

The NFT and DeFi space on the Cardano network continues to grow. Just this year alone, there has been a more than 25,000% growth in the TVL on the network already, pushing it up to as high as $300 million in TVL locked on the network.

Recently, the network celebrated the 4 millionth native assets that have been deployed on the Cardano network. A figure that even founder Charles Hoskinson admitted had exceeded his wildest prediction of seeing hundreds of thousands of native assets deployed on Cardano.

Currently, there is about $240 million locked on the network. This can be attributed to the recent market correction that took place after cryptocurrencies surged across the board. Nevertheless, Cardano looks to be on a good path for a network with a young DeFi space.