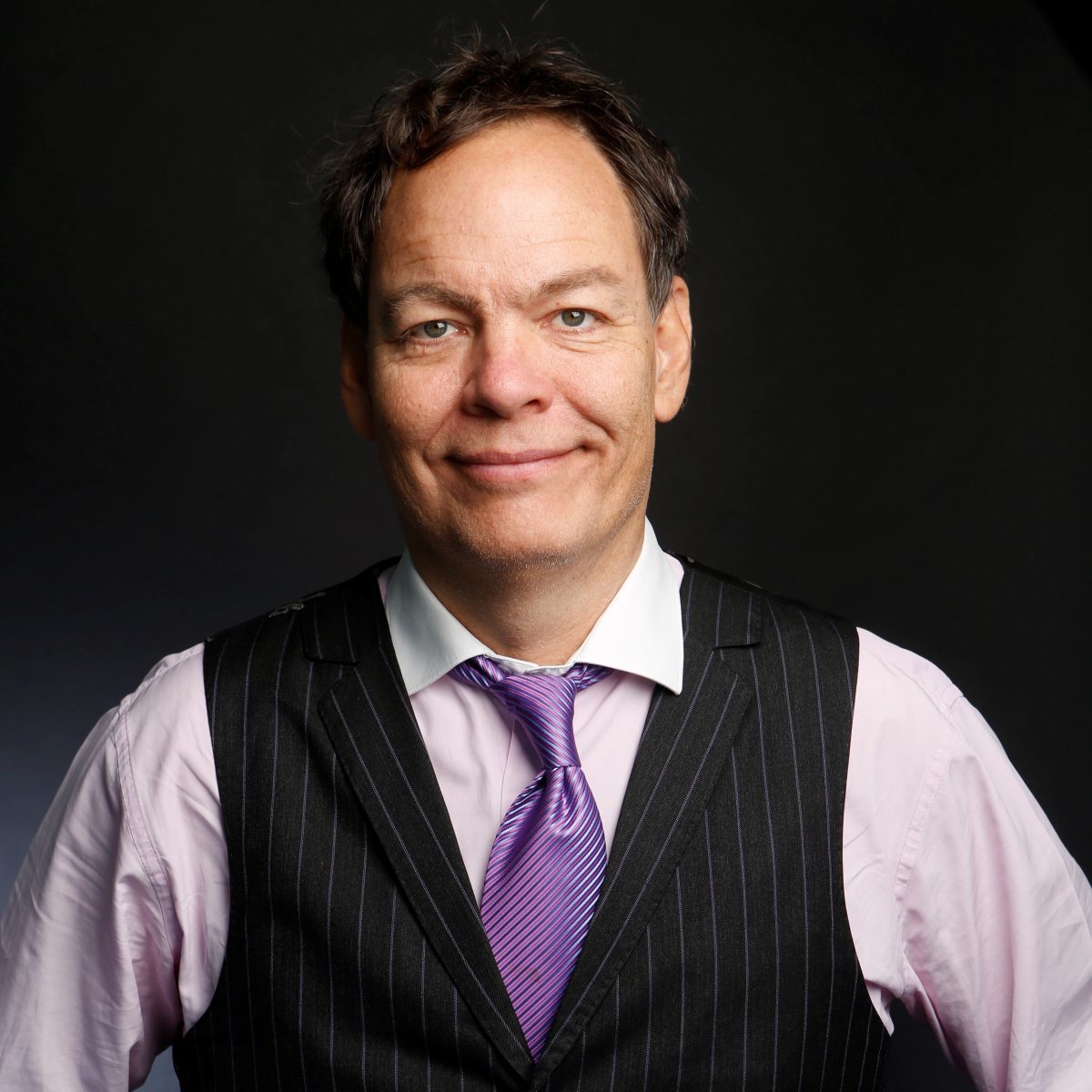 Max Keiser has upped his short-term Bitcoin price prediction to a new all-time high amid what he views as fresh political turmoil throughout Europe.

EU election results have been coming in and show a continent becoming more politically polarized than ever.

In the UK, the two main parties suffered disastrous losses, as the newly-formed Brexit Party saw huge support from leave voters. On the other side of the political divide, pro-EU parties gained an overall greater share of the vote.

This led to both sides claiming victory, while the Bitcoin price boost which accompanied the election results led Bitcoin bull Max Keiser to tweet, “If you can escape this mess, you should.” 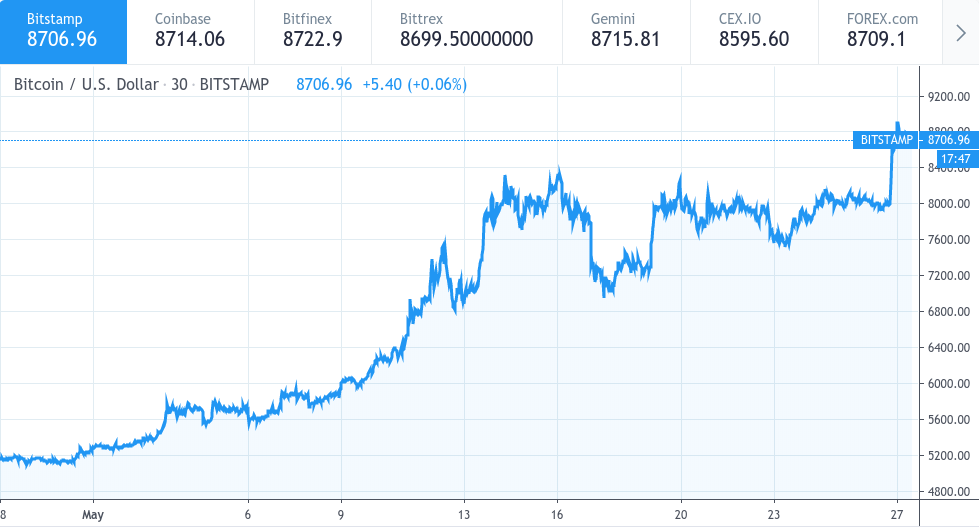 The UK results reflect a trend across Europe, as traditional centre-right and centre-left parties have lost out. In their place has risen a wave of support for both nationalist and more liberal parties.

As we all know by now, wherever and whenever there is political uncertainty, people flock to Bitcoin as an apolitical store of value.

We have seen this happen in the Latin Americas, where economic instability in Argentina, and political turmoil in Venezuela has driven record LocalBitcoins volumes.

On a global scale, the current trade-war between the U.S. and China, has seen Bitcoin as the only winner so far.

It would not be surprising if political and economic fears over the EU election results – like with Brexit in April – had been the decisive factor in BTC’s latest pump.

Keiser had recently suggested that Bitcoin price was ‘coiling up’ before a push to $10k, a prediction which seems ever more likely to play out.

However, he also yesterday pointed out a lack of supply between the current bitcoin [coin_price] price and a new all-time high (ATH). According to his tweet, a $28k level was ‘still in play’.

Somebody helpfully replied with a chart indicating just how little supply is available on the sell side order books.

Exactly supply is tiny if you look at the order books on the sell side. pic.twitter.com/41w5PnpPoq

What do you think about Max Keiser’s predictions and the European elections’ impact on Bitcoin? Let us know in the comments below!